Baluchistan, a thorn in the Persian giant’s side 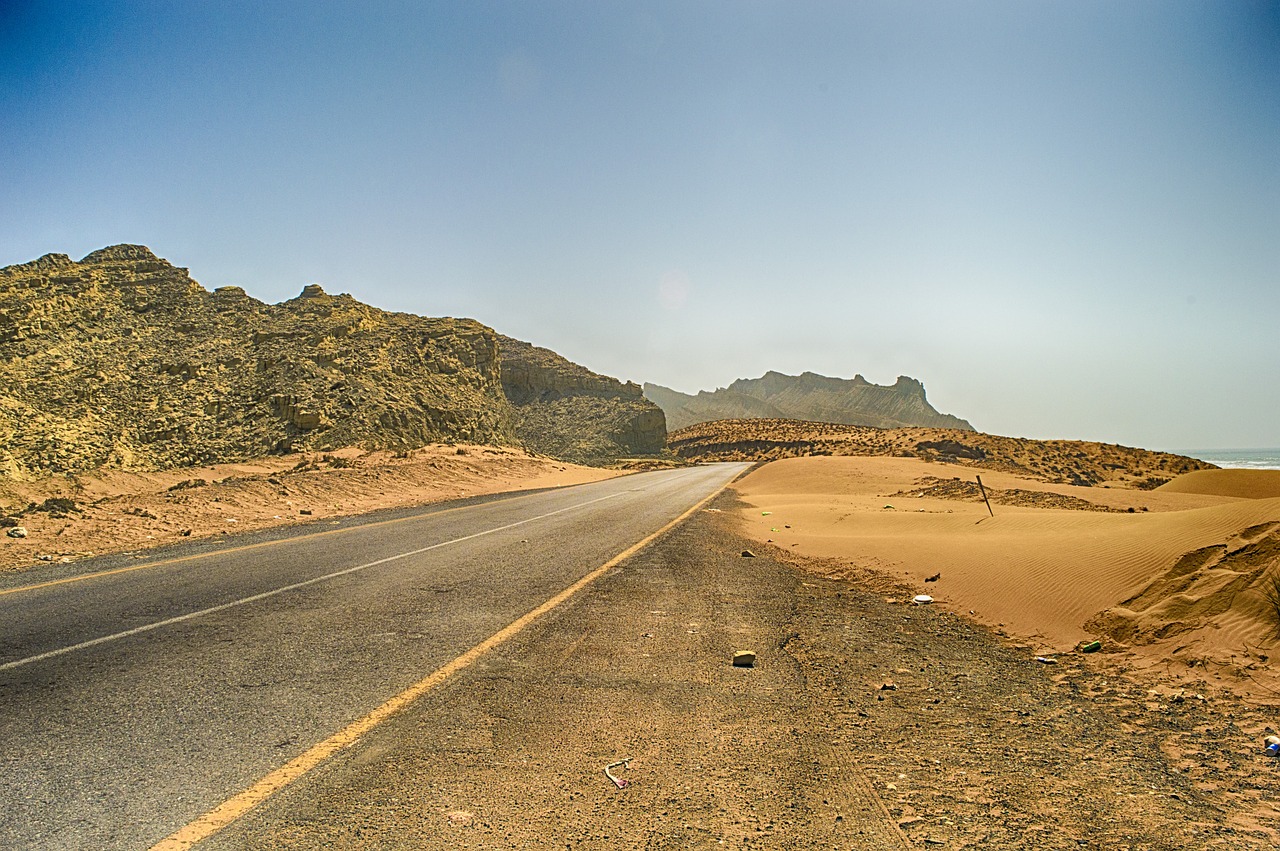 At the cross-roads of Asia and the Middle East, detaining both the world’s second largest natural gas reserves and the fourth largest oil supplies, Iran’s strategic location is both its strength and weakness. And within this Persian giant, no other region better embodies such challenges as that of Baluchistan overlapping South-Eastern Iran, Western Pakistan and Southern Afghanistan.

Rich in natural resources and a crucial pillar of the China Pakistan Iran Economic Corridor, Baluchistan has recently become a hotspot for massive investment projects such as the Free Trade Zone of Chabbahar port. The area is mostly inhabited by the predominantly Sunni Baloch group. Their Sunni faith places them at odds with the Iranian Shia heritage. The tribal culture of Iran’s Baloch people connects them with their Pakistani and Afghan kin and sharply contrasts with the centralized Iranian model. The bareness of the province, coupled with Persian centric laws, have caused Baluchistan to remain the least developed region of the country with rocketing unemployment and extreme poverty.

Recent years have seen Baluchistan slowly turn into quicksand for Iranian authorities. Further instability in the country’s eastern neighbourhood has weakened the border situation with constant drug trafficking and refugee flows. Meanwhile, the ongoing Syrian war has crystallized the Shia-Sunni divide as the Iran-Saudi struggle for regional hegemony intensified.

This context, along with Baluchistan’s harsh living conditions, has fostered a revival of Baloch Sunni irredentism. Yet, Sunni militancy is not a completely new phenomenon in Baluchistan and the area has long been a ticking time bomb. The 2000s saw the emergence of the Jundullah group. Claiming to protect the local population from the government’s segregation, the group slowly embraced a more violent anti-Shia stance. Its activities shifted from attacking symbolic targets to the slaughtering of civilians. The group’s dismantlement spawned more Salafi-influenced movements such as the Army of Justice.

These new groups brand the Islamic Republic of Iran as “Safavid Regime”. This denies the religious roots of Iran’s current system similar to ISIS’ Takfir label for non-follower Muslims.

Alarmingly, ISIS has recently also shown its interest in Baluchistan by seeking partnerships with insurgent branches in the Pakistani part of the region. The group’s recent attacks in Tehran and the similarities in tone that it shares with local Iranian Baluchistan movements provide a perfect ground for ISIS to gain a proper foothold in Iran. An alliance between the local groups and ISIS will turn out dramatic as it would empower insurgents with external funds and weapons supplies, while enabling ISIS to operate more easily within Iran and Pakistan.

Frequent Saudi interference in the area has made this already sensitive situation more complex. Forever plotting to weaken the Iranian state, Saudi Arabia, which formerly backed the Jundullah group, is now financing anti-Shiite madrassas in the region. Fomenting such religious and ethnic unrest would sow the seeds of a proxy war on the Iranian territory. Tehran’s military presence in the region has maintained a precarious stability. Such status quo remains fragile and there are strong risks of escalation.

But not all Baloch activists are Jihadists, which means there is space for dialogue on ethnic representation between the Iranian authorities and some local movements. A draft of a Citizen’s Rights Charter integrating minority languages and cultures in the education system was released in November 2013. As the first document of its kind since the 1979 Revolution, the enactment of the charter would lead to a strengthened dialogue on ethnic issues in the country. Weak economic development needs to be tackled and an increased connectivity between the region and the rest of the country would improve the situation. This will be supported by the new attractiveness of the Free Trade Zone around Chabbahar port. Some ethnic Baloch can also be empowered in the local political life with the sponsoring of the central government.

Local empowerment is not sufficient. No real solutions to the Baluchistan situation can be found without proper cooperation between Tehran and Islamabad. In the first months of 2016, multiple Memorandum of Understanding were concluded between Rouhani and Sharif to jointly deter Baloch insurgencies. Yet the bilateral relations have gone downhill ever since. Further cooling of relations between the two neighbours would only support the deterioration of the security situation in Baluchistan and other provinces of both countries.

But the two countries have a long history of tossing aside their differences to cooperate on mutual interests. To that end, Iran can rely on its status of most valuable player on the energy field as main supplier to both Pakistan and India. Its resources have long been unexploited during its years of forced seclusion making the country’s reserves more sustainable than those of archenemy Saudi Arabia. At the cross-roads of the Economic Corridor with China and of a key strategic route connecting India to Central Asia, Iran has all the cards it needs to assert its priorities to its neighbours. And Baluchistan sits at the heart of this economic relevance.

Only by playing on its strengths can Iran overcome its weaknesses.