The third intifada: Has the EU failed to comprehend once again? 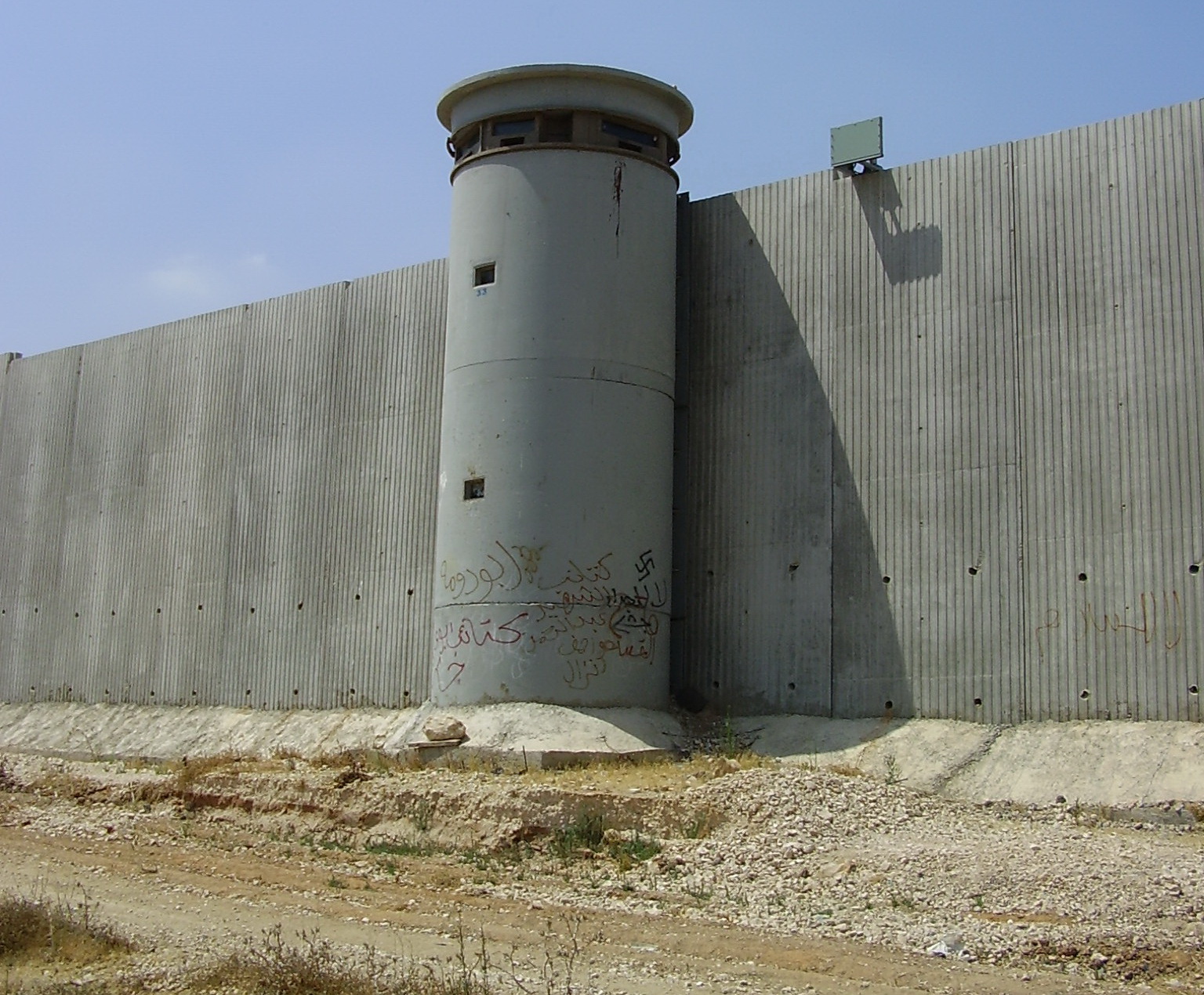 Mogherini calls for strong leadership to end the violence and to maintain the two-state solution as a sole pathway to peace in the Israeli/Palestinian conflict. Yet, recent grass root developments and local political shifts last March expose the blindness of this diplomatic hand wave.

Last October, the IDF (Israeli Defense Force) destabilized the status quo on Haram Al-Sharif by political provocations in the annexed East-Jerusalem. In response, a new generation of youngsters without political affinity to Hamas or Fatah took to the streets voicing their frustration. It is a generation that perceives itself deprived of a valid future in a land under occupation since 1967. A future neither offered by the PA (Palestinian Authority), nor by the recently reelected right-winged Israeli government. People hurried to capture and ‘name’ this revolt the ‘third intifada’.

Yet naming often embodies the failure to comprehend what is happening on the ground, namely violence between settlers and Palestinians in a context where extrajudicial executions have become normalized. Prior to the uprising, the occupation costed lives of two Palestinians on a weekly basis. Now, starting from 1st of October, we already counted 93 lost Palestinian lives. According to Henry Siegerman, Israelis have no right to demand from Palestinians to “forgo violence in their struggle to end their suppression.” And yet, in response to the violence, High Representative Federica Mogherini prioritized the ending of violence regardless of its cause or intent and stated that it’s no longer “business as usual”:

It is now up to the Israeli and the Palestinian leadership to demonstrate with acts that their commitment to the two-state solution is real, and not just fake, not just a slogan. If Prime Minister Netanyahu and President Abbas fail now to work together, if they don’t cooperate to stop the violence, if they don’t rebuild a credible political process – the situation for their own people will only get worse and worse.

But Mogherini does not tie the failed promise of the Oslo Accords to the strident continuation of the settlement policy. Yet it is this policy that renders the two-state solution impossible, as 65% of the Palestinian population concurs. Directly correlated to this, 51 % of Palestinians no longer believe this is the pathway to peace (see recent survey). The EU stubbornly repackages its commitment to the two-state solution, but refuses to clarify the very cause of its decline. It also tries to keep up appearances by ignoring its economic relations to the goods produced in these settlements. And still, “the EU position on settlements is clear”, Catherine Ashton repeats, “they are illegal under international law and an obstacle to peace.” The persistence of economic ties between the EU and the settlements function as a nasty open secret resting on the margins of its foreign policy, and makes its “commitment” to the two-state solution an act of empty hypocrisy.

Perhaps a new, hopeful horizon needs to be sought elsewhere. Last March, the electoral results of the 20th Knesset gave a spark of hope. For the first time in history, a political alliance of four Palestinian-dominated parties in Israel became the third largest faction in Israel’s parliament (Hadash, the United Arab List, Balad and Ta’al formed the Joint Arab List). Mirroring the struggle for equal rights in the streets, a possible shift is made, away from insisting on the political willingness to sustain a two-state solution. According to Sam Behour, if Palestinians turn to an active struggle for full civil rights rather than statehood, Israel finally needs to become what it always claims to be: a true democratic state for all its citizens.

Though the EU finally started addressing Oslo’s deficit, it still sees the two-state solution as the only viable gateway to peace. But a foreign policy that ignores the cause of the uprising and fails to comprehend the current political shifts remains to a large extent partial, fallible and lacking in political creativity. Merely naming the problems remains an empty gesture if the EU does not step forward, facing its own responsibility in the matter and then asking of Israel to do the same.