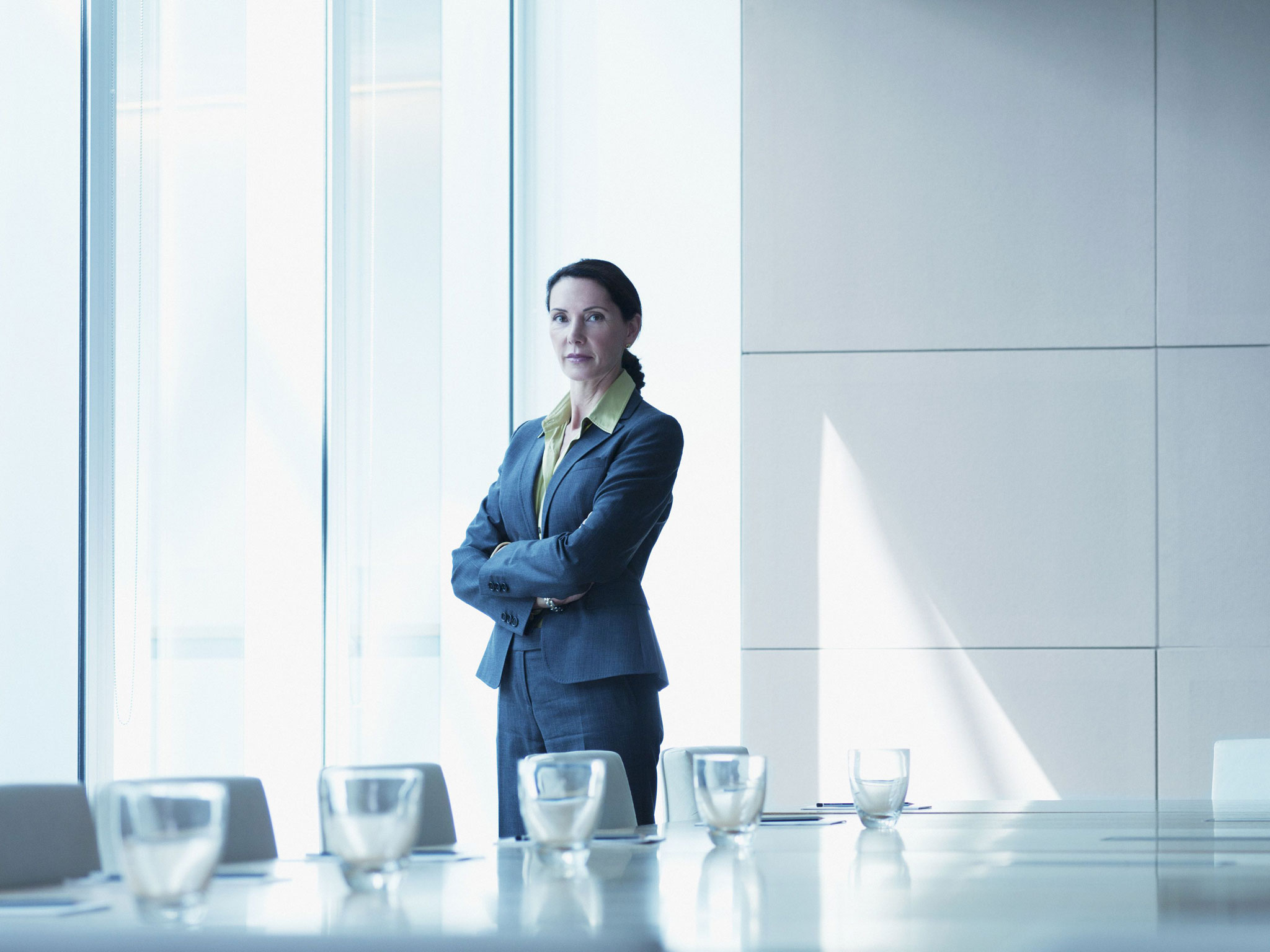 In our culture, partly due to deeply ingrained gender stereotypes, it is still somewhat difficult to associate “power” roles with women. These stereotypes extend beyond image to performance, convincing us that men are more capable than women.

A father and a son are in a car accident. The father dies instantly. The son, in critical condition, is rushed to the nearest hospital, where the surgeon looks at the child aghast and says, “I cannot operate, because this boy is my son!”.

According to Reynolds, Garnham, and Oakhill, 40 to 75 percent of people cannot solve this popular riddle. Those who can, probably remain slightly embarrassed since the correct answer, boy’s mother, came very late in line as a potential solution.

In our culture, partly due to deeply ingrained gender stereotypes, it is still somewhat difficult to associate “power” roles with women. These stereotypes extend beyond image to performance, convincing us that men are more capable than women.

Stereotypes translate into practice, alas, very well. In the European Union (EU), women continue to be underrepresented in decision-making positions, although they make up nearly half of the workforce, as well as more than half of university graduates.[1] While the principle of equal pay for men and women for work of equal value is enshrined in the EU Treaties, the gender pay gap in the EU – the average difference between men’s and women’s hourly gross earnings – remains at 17.8 percent. In Estonia, Czech Republic, Austria, and Germany the gender pay gap reaches more than 23 percent.

Women labor participation rates paint the picture even gloomier. Across the EU, women’s employment rates range from 40 to 75 percent, with the men’s average at 75.8 and women’s at 62.5 percent. The parenthood asymmetrically impacts men’s and women’s labor market participation, since women continue to shoulder a disproportionate part of the responsibilities involved in running a family. In fact, only 65.6 percent of women with children under 12 work compared to 90.3 percent of men. Additionally, the longer women are out of the labor market or unemployed due to child-rearing duties, the more difficult it is for them to find a job in the long term. The solution is proposed in part-time employment. However, in the EU women account for over 75 percent of part-timers in less valued jobs and sectors, rendering them even more vulnerable to any economic and organizational change.

Inequalities between women and men violate fundamental rights. They also impose a heavy toll on the economy and result in underutilization of talent. The European policy makers ought to deal with the gender discrimination in more vigorous manner than what the proposed Strategy for equality between women and men advocates, by implementing policies, which extensively and more efficiently favor the potential and the talent pool of women.

Monetary returns from such approach could be significant. In certain regions of the world, GDP per capita losses, as a consequence of gender-gaps in the labor market, have been estimated at up to 27 percent. Aguirre et al. estimate that by raising female employment rates, Germany and France would enjoy a 4 percent rise in their GDP.

Greater inclusion of women in the labor market would also counterbalance the effects of a shrinking working-age population, which would in turn decrease the pressure on public finances and social protection systems. According to International Monetary Fund, if the female labor market participation rate were to reach the average of the G7 countries, Japan’s annual potential growth rate, for example, would result in a permanent 4 percent rise in GDP per capita. Comparable effects could be anticipated in Europe, a continent suffering from similar ills as Japan: declining fertility, decreased mortality rates, and high life expectancy, all of which result in unsustainable population ageing.

The equal employment of women would allow companies to make better use of the available talent pool, with potential growth implications. The evidence suggests that innovative firms with more women as board member and in top management positions are  more profitable, and companies with more gender diversity have greater revenue, customers, and profits, since women directors tend to be more in touch with long-term societal perspectives of stakeholders.

Economic independence is a necessary precondition to empower women to exercise control over their lives, and thus consequently contribute to broader economic development. Women are much more likely than men to invest a significant proportion of their household income in education of their children. Hence, enhancing the female labor force participation could result in higher expenditure on school enrollment for children, including girls, potentially sparking a virtuous progression when educated women become female role models.

Throughout the decades, the achievements of the EU in fostering equality between men and women changed lives of many, but many challenges remain ahead. Achieving diversity and addressing the gender discrimination is not only about satisfying quotas. The issue is much deeper than that. It is a moral, ethical, economic, and social imperative to help women everywhere reach their full economic potential and make the contributions necessary to keep the global economy moving forward. The EU does not have a luxury to address this crucial problem in a placid fashion.

This quote by Hillary Clinton sums up the essence of the gender struggle perfectly: “When it comes to the enormous challenge of our time — to systematically and relentlessly pursue more economic opportunity in our lands — we don’t have a person to waste, and we certainly don’t have a gender to waste”.

[1] Women are disconcertingly underrepresented in economic and political decision-making: less than 10 percent of women are board members of the largest publicly listed companies in the EU and only one in four members of national parliaments and ministers of national governments is a woman.