Climate change, cities and heat waves: how soon is now? 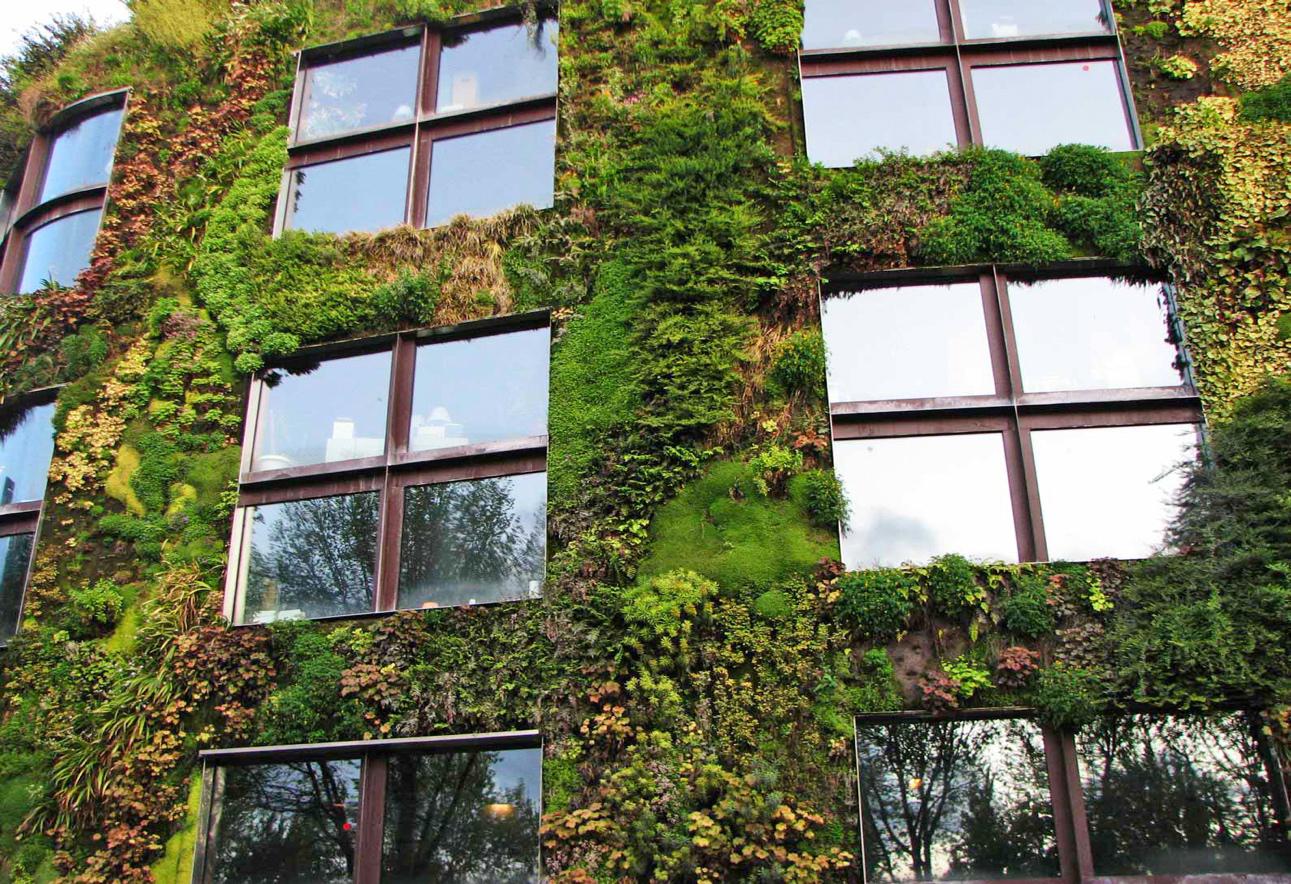 Summer in the city is a challenging experience. In 2015 five consecutive heat waves hit western and central Europe where temperatures rose up to 40 degrees Celsius. We could not think of having an office without air conditioning to cope with that hot hot heat. Ironically, air conditioning as conventional ‘climate adaptation’ runs in the face of global attempts of ‘climate mitigation’: By blowing ever more greenhouse gases into the atmosphere, that kind of indoor climate control changes our climate outdoors; it contributes to global warming.

In view of the dire prospects global warming holds out for many of us, the Paris Climate Agreement hammered out at the 21st Conference of Parties (COP21) felt like a much needed cooling on a hot summer’s day. The Paris Agreement promises to take seriously the concerns of vulnerable people and areas, which presumably include cities where most heat related deaths occur. In fact, most of the 14,000 French mortalities during the 2003 heatwave occurred in Paris.

It is somewhat surprising that the challenges of cities dealing with climate change have not found a more promising place within the Paris Agreement. One such issue – how to turn cities into climate resistant hubs by applying so-called Nature Based Solutions (NBS) – was not long ago elaborated by the EU (and raised by EU Commissioner Karmenu Vella during the Paris talks). NBS are a great way to both adapt to climate change in cities and to mitigate the worst effects of global warming.

The recently adopted European Commission Research & Innovation (R&I) Policy Agenda defines NBS as solutions inspired by, supported by, or copied from, nature. The document explains that these solutions come with many benefits for human health, economy, society and the environment. One of the goals of the R&I Policy Agenda is to develop synergistic climate mitigation and adaptation especially in urban areas.

The Agenda document states that one of the ways this can be done is by greening the urban infrastructure. In layman’s terms, green infrastructure (GI) are green walls, green roofs, street trees, permeable pavements and green indoor spaces. In technical terms, GI is a manmade network that promotes ‘ecosystem services’ while protecting and enhancing biodiversity. Professor of ecology John Dover shows that these redesigning schemes are done specifically in urban areas where the sealed surfaces cause a heat island effect – where asphalt and concrete equals unbearable heat, GI reduces temperature and creates a cooling effect. GI is also easy on the eye and serves as habitat for animals, providing a nest for the birds and the bees.

To be sure, GI is not a new area of policy and environmental law. The city of Berlin has been applying legally binding GI schemes under the Biotope Area Factor (BAF) Programme since 1994. BAF brings legally binding ecological minimum standards on residential, commercial, and infrastructural forms of urban use. These standards include mandatory application of green walls, roofs, courtyards, etc. in both public and private spaces. Research done on BAF also underlines the success of using a regulatory tool rather than financial incentives.

Paris has also done a bit of its part on GI. Promenade Planteé, which used to be an elevated rail line, is now a recycled urban green space that connects the business district La Défense with Nanterre. The French capital now also embraces the so-called pocket parks programme which provides green space for its residents and habitat for wildlife.

While Paris seems to have learned some lessons from the mortal 2003 heat wave, on a hot summer’s day one gentle breeze is never enough. Much more needs to be done, in France as in Europe, if we want to take Paris seriously as our new ‘climate capital’!  In fact, the EU itself often stresses the importance of acting on climate change now, and has been saying so for many years.

But how soon is now? How many more heat waves do we need to act? European cities and the EU have sufficient grounds and demonstrated experience to start implementing legally binding GI solutions for fast, durable and collaborative response now.