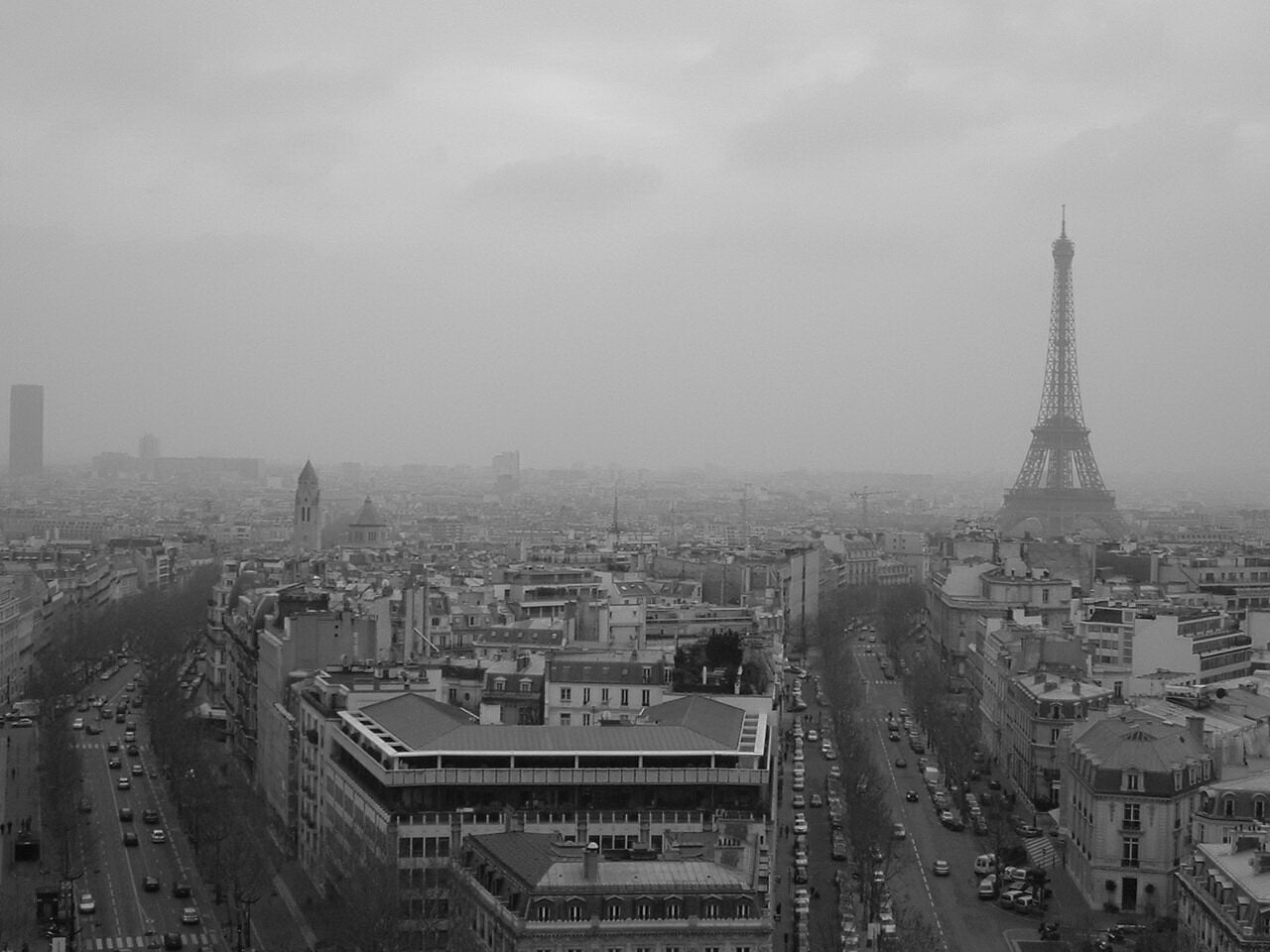 In Paris, climate politics is normalizing. Unsuccessful coercion gives ways to voluntary measures; the top-down approach gives way to bottom-up climate diplomacy. After twenty long years, and in times of political turmoil, this can only mean progress.

2015 ends with a cracker. While you are reading these lines 25 000 delegates are trying to leave their mark at the 21st UN climate summit, the Conference of Parties (COP21) – whose outcome won’t surprise anyone. Because the heavy lifting has already been done. A text was negotiated in the years and months ahead of the conference. It will be amended and signed early morning on 12 December.

Take the bottom-up approach, a novelty in multilateral climate negotiations. Success or failure?

Previously, the big COPs were convened in the hope that some globally binding emission target would be reached, top-down as it were. Ahead of Paris, a common emission target – not to be mistaken for the notorious 2-degree-target – was never really on the table.

Instead, national governments have put forward their intended emission reductions, the so-called Intended Nationally Determined Contributions (INDCs). The final text will reflect their commitment to ratchet up their ambitions in the years to come.

While the idea of INDC is a lesson learned from Copenhagen 2009, when negotiating parties left in disarray, for many commentators such voluntary commitments betray the global imperative for climate action. I beg to differ. Only nation-states have the authority to regulate greenhouse gases and after twenty years stubbornly trying to square the circle, negotiators have acknowledged that persistent fact of politics. Better to have workable national commitments – ratcheting up their ambitions will be difficult enough – than unworkable global promises.

So Paris had to do things differently. After the watershed of Copenhagen, something had to change. Paris had to curb expectations to be deemed successful.

Whether that’s the case is up for debate, but cannot be judged in isolation of other events. Insisting on the primacy of a top-down approach might even have provoked more conflict in already precarious times.

In such times of political turmoil, the balancing of diverse interests of 147 attendant nation-states is a success in its own right. COP21 is a place of, and for, bottom-up climate diplomacy. For now, we should celebrate what we have.