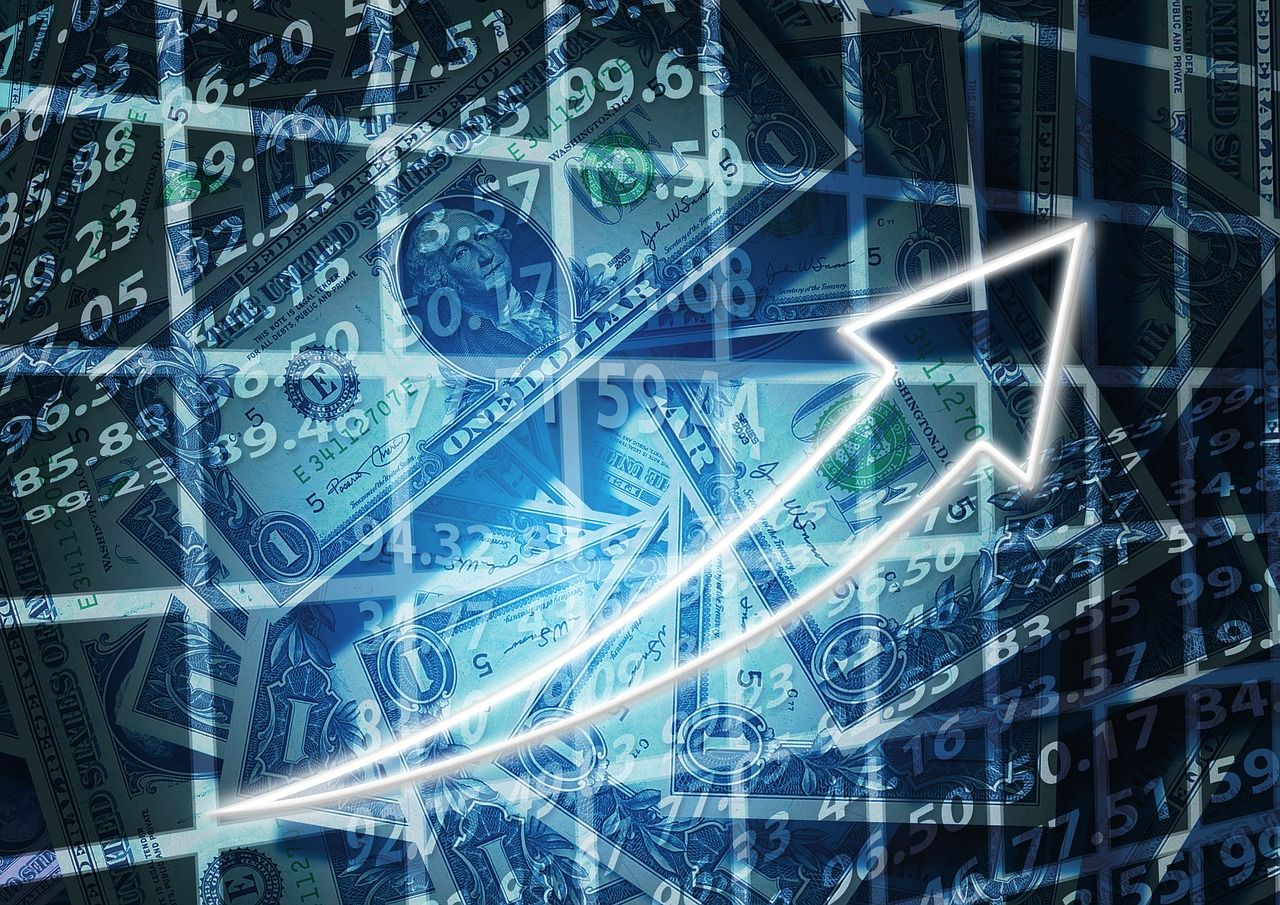 We were told that, if financial markets were free, they could work miracles: savings would be efficiently allocated and risk would be spread around, thereby lowering the risk of doing business and boosting economic growth and welfare.

The crisis ended the myth. Financial markets need to be re-regulated, taking on their same global perspective. But are we really moving in that direction?

“The economic phenomena that are driving angry voters to populists are not simply the inevitable results of dark forces of globalisation but owe at least as much to choices by national policymakers”, writes Martin Sandbu.

To a larger extent, I agree. Especially when it comes to one particular aspect of globalization: financial openness. The latter is a policy choice founded on the belief that the least governments intervene, the better: international capital markets are rational enough to channel world savings to their most productive uses across the world. This way, the tie between domestic savings and investments is broken: economies with little capital can borrow to finance investment and economic growth, while risk can be diversified across different businesses and economies.

As Ghosh et al. document though, in practice growth benefits tend to be uncertain, while costs in terms of volatility, inequality and crisis frequency and severity seem more evident. In particular, unlike FDIs, banking and speculative debt inflows seem neither to boost growth, nor to allow risk diversification.

Hence, liberalizing capital flows can sometimes do more harm than good. This is partly due to investors’ fickleness and irrationality: markets for capital are error-prone in a way that was not anticipated. However, policies regulating financial openness also matter: while financial openness went global, regulation stayed domestic and focused on individual, fictitiously deemed independent, banks.

The free flow of debt capital played a role in the build-up to the crisis, but much of the blame for it lies in lax bank regulation.

Apparently, the approach to financial regulation has now finally moved up to the level of financial openness with macroprudential policy.

Macroprudentialism accepts, as Tucker wrote, that “if stability is to be preserved, finance needs to be regulated as a system, not as a series of notionally independent parts”. Rather than just focusing on individual institutions, also (global) financial interlinkages are considered. Rather than deeming the financial system independent from the rest of the economy, coordination – especially with monetary policies – is recommended. Recognized is that “countries are open, the world is closed”: regulatory standards have to be homogenized, otherwise countries might “race-to-the-bottom” for being the most competitive market, leading to a greater concentration of risky activities in less strictly regulated jurisdictions.

What has been concretely done so far? I believe, not enough.

Sure, numbers are good: 18 different instruments are overall being tested in 119 countries and new authorities were created (e.g. Financial Policy Committee in the UK; European Systemic Risk Board in the EU). They even seem to work in most cases.

Clarity is missing though, hence also effective policy and international cooperation. There is nothing approaching a consensus on what a decent institutional architecture for financial stability policy would look like. What and how much do we have to regulate? What should be delegated to central bankers and other unelected regulatory technocrats, and how much should be kept under the control of elected politicians?

Worryingly, this has not been much debated. Aside from occasional rues to the irrationality of markets, capital mobility is not a target for popular anger in the way free trade and immigration are. It is not as evident and it is much more technical. Hence, governments tend to overlook the issue.

Central banks are being attributed most responsibility (and blame) for the state of the financial system. While they should have a role, they cannot be overly relied upon. Besides, functions belong with the technocracy only if performance can be monitored against clear objectives, and provided they are not making big distributional choices. This is not yet the case of financial openness and its regulation.

Elected governments should be involved more, setting the bar as to how resilient the system should be, banks how big and interconnected. They should dare more, instead of revisiting rules and ultimately watering them down by a thousand small cuts for fear of financial markets’ reaction. Because as long as they don’t propose, markets dispose.