In search of finality: two degrees of global warming 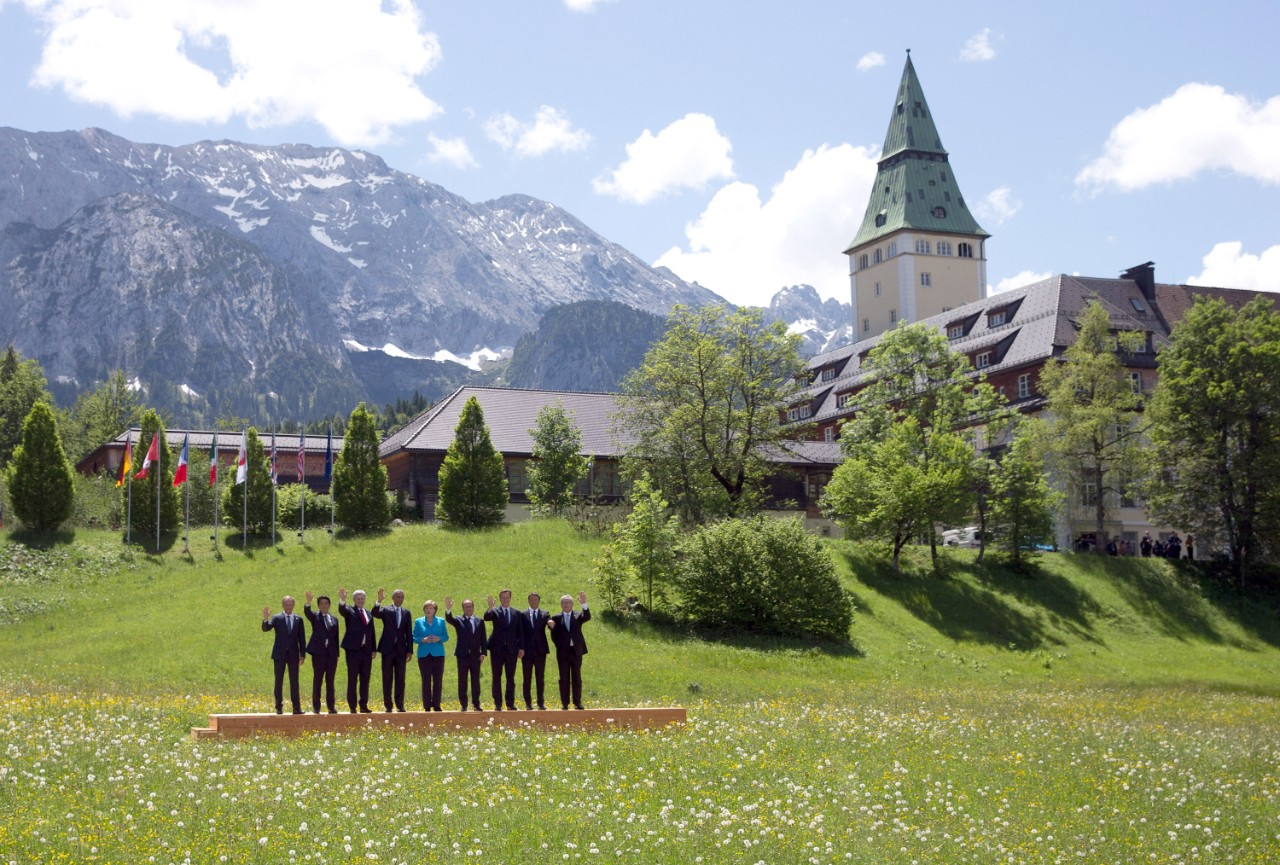 On June 8, the G7 agreed on the notorious two degrees target of global warming. In a rare moment of agreement, politicians, environmentalists and corporations signaled their approval of a ‘policy’ which is diversionary at best and socially regressive at worst.

The global target by which global average temperature should be limited to a rise of no more than two degrees compared to the onset of the Industrial Revolution was first proposed by the EU Council in 1996.

In search of finality, the EU sought to buttress with this goal its normative leadership on the world stage – a benign empire fighting humanity’s greatest threat: dangerous climate change. Last month when the G7 confirmed this idea in a Bavarian mountain spa, the U.S., Japan and Canada were taken on board.

The ensuing spread-sheet debate on whether the target is achievable at all, or whether one should decide on a different number, ignores the ambiguities any global target entails.

First, the focus on temperature leaves open the means by which it should be achieved. Even extremely shortsighted geoengineering projects such as stratospheric particle injection may serve the purpose.

Second, the internal, non-human variability of the climate system disallows a spot landing. Natural factors can still account for 0.5 degrees or 25% variance.

Third, the target – being abstract, distant in time and ambiguous – is as likely to allow politicians to evade its demands as to encourage them to embrace them. A non-binding commitment is signed rather easily.

Last but not least, no one has to claim responsibility for it. While politicians allude to its ‘scientific’ status, many scientists dissociate themselves from it, stressing its political character. What sociologists would call a boundary object – sitting on the boundaries between science and politics – is neither merely political nor truly scientific. Scientists cannot discover what constitutes dangerous climate change. Hic non sunt dracones. There be no dragons lurking beyond two degrees.

Chances are that the target will suffer the fate of the Maastricht stability pact’s 3% threshold allowance of national deficit. But for the time being it serves to position ones forces and recruit allies for the ideological battles to come.

Calling for energy market and trade liberalization, regulations and climate finance, the G7 describe a selection of neoliberal tools used to fix the planetary climate crisis.

Environmentalists and corporations also rally in support for two degrees – the former lured by the vapid idea of a stable global climate, the latter by the promise of a legally binding global policy regime enabling a safer investment climate.

Yet once the tools by which it is to be achieved have left their mark on society rather than climate, the EU’s leadership as ‘normative power’ may be called into question: An unswerving Left keeps insisting on much more radical ways to achieve that goal than the carbon copies at the political centre: Social engineering not carbon markets!

By then the target’s power to divide rather than unite should have become obvious. Global climate stability as the ultimate public good has become the political opponents’ proxy war.

Only a week later, on June 15, the EU Council happened to hold a policy debate on the proposed directive for reduction of national emissions of atmospheric pollutants.

The need of more stringent air quality standards derives from adverse impact of air pollution on health, which is causing over 400,000 premature deaths each year in the EU, making it the largest environmental cause of death.

Atmospheric pollutants include direct and indirect greenhouse gases such as sulphur dioxide (SO2), nitrogen oxides (NOx), methane (CH4), ammonia (NH3) and particulate matter (PM2,5). Not only easier to control than carbon dioxide (CO2), some of these have got a higher so-called global warming potential (GWP).

Seeking to reduce the number of premature deaths – the agreed public good – the management of atmospheric pollutants also lowers the risks associated with rising global temperatures. The climatic side benefit makes it a socially progressive climate policy.