Integrating Roma into Europe’s future: Change must come from within 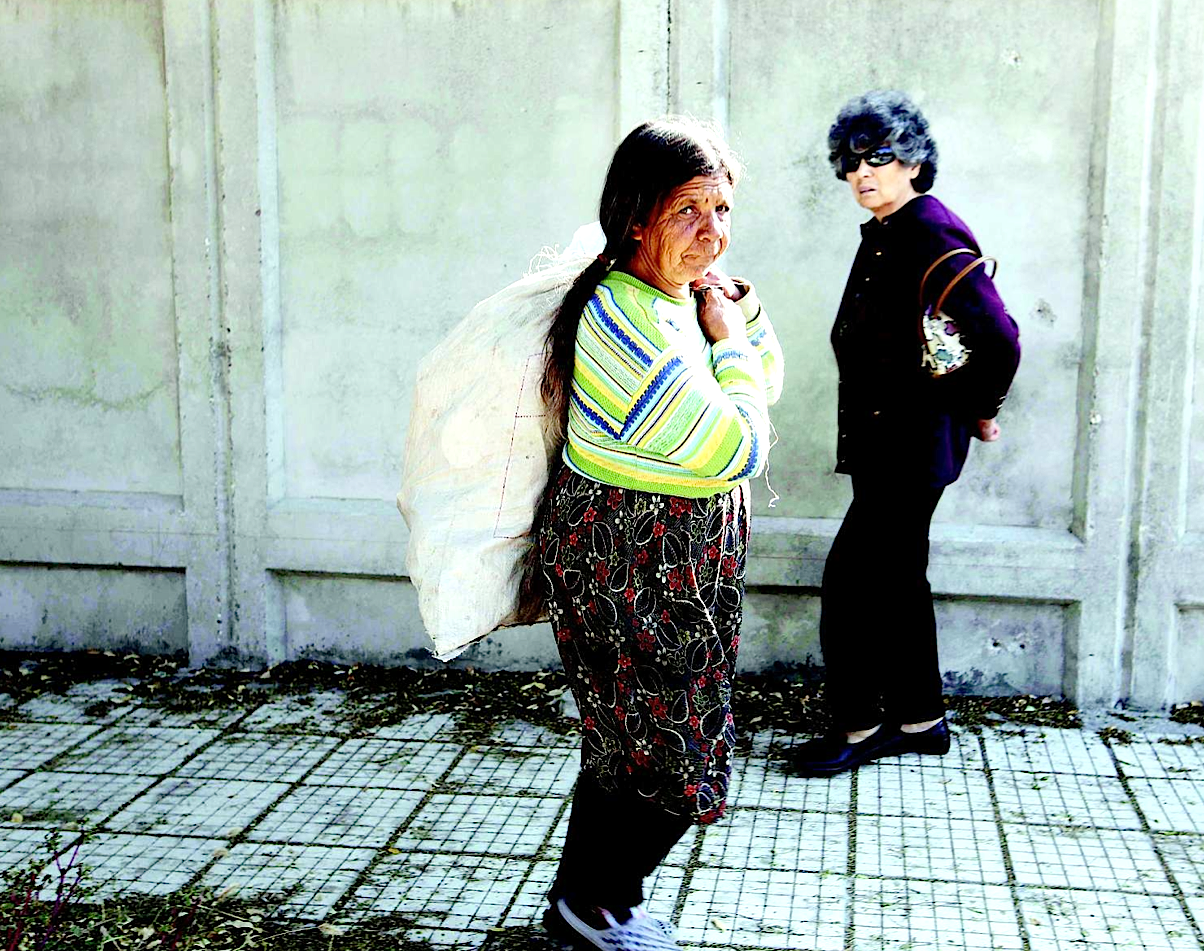 It is urgent for national governments to establish frameworks through which victims of discrimination can become aware of their rights and receive fair remedy.

As the European Union is intensifying its efforts to promote dialogue with member states on the necessity to fight discrimination and marginalization of Roma minorities in Europe as part of the Decade of Roma Inclusion (2005-2015) and the EU’s Europe 2020 strategy, a recent proposition set forth by a French union has sparked outrage after it suggested the creation of a separate bus service for Roma people in the Southern French city of Montpellier.

Sadly enough, the French case is not isolated. A similar controversial apartheid-like project was also discussed last year in Italy and many cases of discrimination have been reported in member states with large Roma populations.

In this context, a large majority of the estimated 10-12 million Roma living in Europe, six million of them in the EU and the majority in Bulgaria, Czech Republic, and Romania, continue to face social-economic prejudice, exclusion from mainstream education and healthcare, intolerance, xenophobia and stigmatisation. Referred to as Europe’s most marginalized minority, they continue to live, for the most part, in very poor social-economic conditions with limited prospects for the future.

While difficulties Roma face were recognized by the Council of Europe in 1969, problems persist at the national level where governments fail to successfully implement anti-discrimination legislations towards Roma that would eventually bring about real progress.

Today, as European efforts prohibiting discrimination grow – including the Racial Equality Directive – so does the number of Roma asking for justice. It is urgent for national governments to establish frameworks through which victims of discrimination can become aware of their rights and receive fair remedy.

Before any discussion can take place, it is important to understand that stigmatization dramatically impairs the desired goals of Roma inclusion measures.

More often than not, it is not condemned by national governments and remains a critical barrier to progress. Stereotyping is evident as 85 percent of Italians and 66 percent of French express negative views of Roma.

No anti-discrimination and social inclusion policy can take place in an environment of distrust between Roma and mainstream society. In this vein, prohibition of any discrimination targeted towards the Roma is crucial for the creation of solid grounds for a constructive dialogue between national governments and Romani NGOs. Here, a particular emphasis should be put on the necessity for the Roma to take part in the decision-making processes that directly affect them.

Initiatives such as the 2013-2014 NET-KARD Project, a cooperation between Italy, Portugal, Spain, Romania under the EU Fundamental rights and Citizenship Programme to fight against Roma discrimination are key to provide relevant information on where successes have been reached and where there is still room for improvement.

A second barrier to progress is persistent segregation at school. Discrimination starts at an early age and the segregation of Roma children remains one of the most prevalent indications of discrimination against the community.

The high number of Roma children attending special schools for mentally disabled children in countries like Hungary, Latvia, Czech Republic and Romania – to name but a few – is a clear violation of the EU’s Race Equality Directive. In Czech Republic and Slovakia, more than 20 percent of Roma children aged 15 and younger attend those special schools, an alarming figure denounced by the EU.

Marginalized and segregated from mainstream education, Romani children receive an inferior level of education and fewer opportunities for the future. For a successful social inclusion of Roma into the mainstream community to occur, fostering equal treatment for Roma and non-Roma children in schools is paramount.

This issue is of particular importance in the context of an ever aging and declining European population given that the Roma population is young – 35.7 percent are under 15 compared to 15.7 percent of the EU population – and has a real potential to become the future European workforce, as 1 in 5 new labour market entrants in Bulgaria, Romania and Serbia are Roma.

Yet, integrating Roma into the labor market turns out to be beneficial both economically and socially. A World Bank study reveals that full integration of Roma could result in potential economic benefits of up to Euro 2.9 billion for a country like Romania.

With this in mind, allowing Roma people to contribute to the economic development and prosperity of the communities that they are part of could in turn foster a more tolerant climate with greater openness and social cohesion.

The social-economic benefits of integrating Roma into the European societies where they belong and offering them the fundamental human rights that they are entitled to as EU and non-EU citizens are tremendous. To address this challenge and break the vicious circle of exclusion and poverty, it is essential for national governments to implement equality legislations so as to finally address the plight of Europe’s most misunderstood ethnic minority.