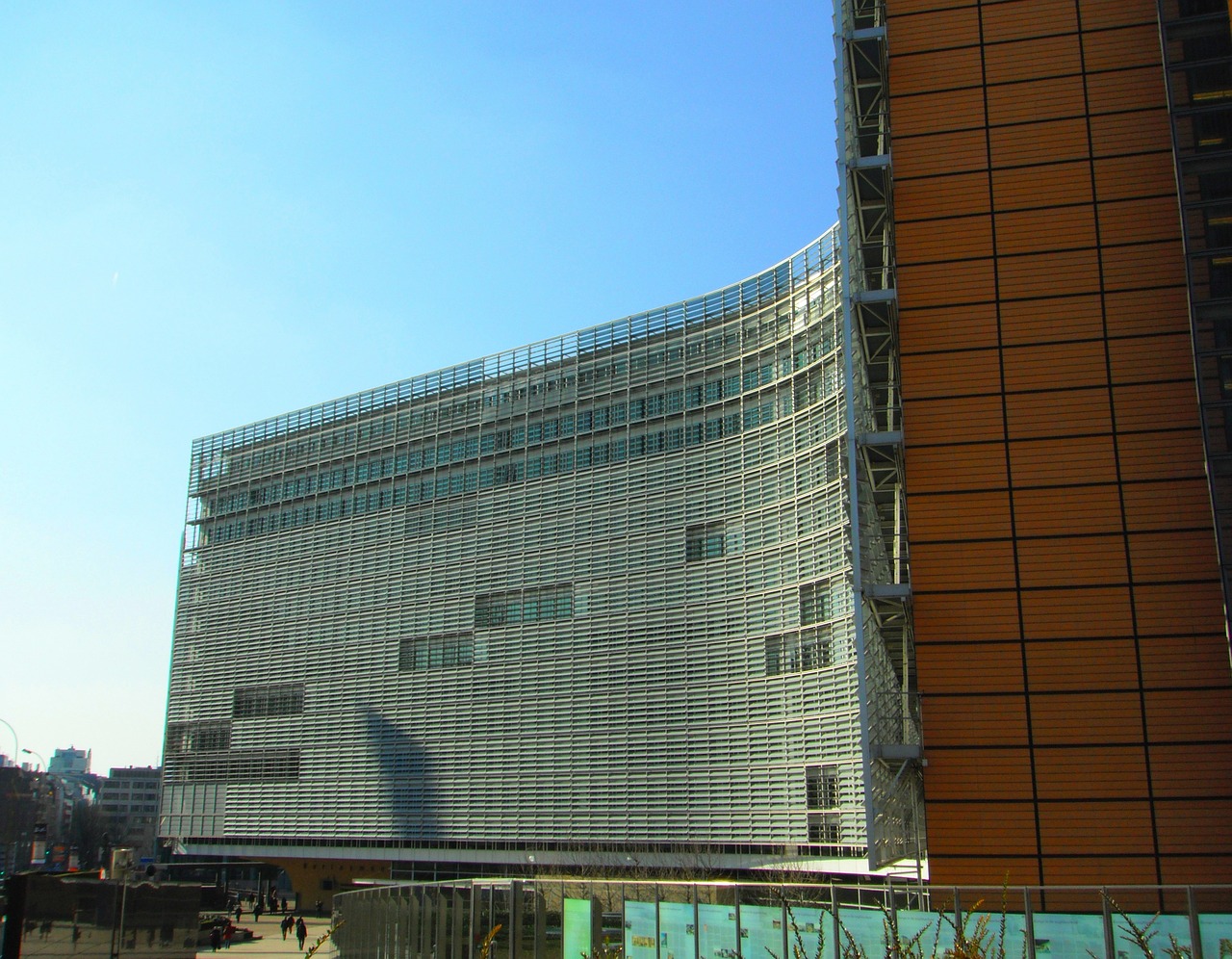 However desirable it may seem for political organizations to endow themselves with the halo of democracy, the European Union should be cautious to hastily “democratize” in response to the Brexit. Reform efforts to tame spreading Euroskepticism are necessary, yet not according to national standards. The EU will have to develop its own unique, transnational version of democracy.

When the European Coal and Steel Community came into being in July 1952, the founding governments felt that the mines and factories of Northern and Eastern France, Belgium, Luxemburg and West Germany already formed a single economic unit. 64 years later, the “Take back control”-Brexiteers cry foul and leave a message on Britain’s empty chair in the Commission’s Berlaymont building in Brussels that could read like: “It’s not the quality of the policy outputs coming from Brussels that we doubt but the ability of Brussels to produce quality outputs at all.”

The convergence of national interests is one prerequisite for international cooperation. Over time, the European Commission has reasserted its authority and established an independent role as the vanguard of European integration. In an ever-growing European Union, however, citizens across all member states recognized the waning ability (and aptitude) of their national governments to “negotiate away” different or even opposing national interests at the table prepared by the Commission.

Refocusing EU politics on major issues, a solution proposed for the post-Brexit aporia, is thus an illusion. However acute the challenges posed by climate change or Islamist terrorism are, a ‘one-size-fits-all’ policy is a relic of bygone times. Although governments may agree on the ends in principal terms, this is hardly ever the case for the means. For example, member states generally approve the 20-20-20 target of the EU’s climate and energy package, yet, the question of decommissioning brown coal power plants to reach this goal drives a wedge between Western and Eastern European members.

A return to a passive Commission member states only resort to for the purpose of implementing and monitoring prior agreed upon policies, however, is not a solution either. That would only shift the impasse the EU legislative process reaches all too often to an earlier stage. Be it 28 or 27 member states, since the 2004/2007 Eastern enlargement, the EU has grown to a critical mass requiring the impulse from outside and above national bureaucracies in order to create reliable cross-border synergy effects.

For the EU to tame the centrifugal forces of Euroskepticism, the Commission must not try to resolve its now constitutive predicament in favor of either the instrumental power-logic of national governments or the synergy-logic of autonomous supranational institutions. To the very opposite, it has to conceive this tension as an energy source and try to lift the burden of a unilateral adaption process that runs either from the members states̕ governments to the supranational EU institutions or vice versa.

The EU needs an effective arbitration mechanism that facilitates lateral as well as vertical compromise-finding. No national standard of democracy alone is sufficient to achieve this. In fact, a majority system à la Westminster strongly favors a clear, stable decision-making process over a proportional representation of all relevant interests. Taking the Brexit-decision seriously means to equalize the European policy-making process. The support of intergovernmental endeavors aimed at developing a shared reality and hence fostering a rapprochement of national interests needs to gain center stage of the Commission’s efforts to propel European integration. Multi-level governance requires multi-level institutionalization.

The task is to anticipate the potential for future intergovernmental cooperation and, equally important, the danger of negative externalities of isolated national actions on third EU parties. The latter is a neglected, yet essential pre-structuring measure enabling a continuous, stable supranational institutionalization process which avoids a devastating zero-sum game. Now the EU has the chance to position itself as a global example of a resource-effective political organization.
As a hybrid-institution between intergovernmental pre-structuring and supranational institutionalization, the Commission would, to a large part, determine the nature of the union’s democracy. It would be a truly transnational democracy; one that tends to produce stable interest-institutionalizations which reflect real-world interdependencies. That is not utopian. It would combine the best of the majoritarian and the proportional democratic system, the best of two worlds.