No more waiting: Europe must ratify the Istanbul Convention 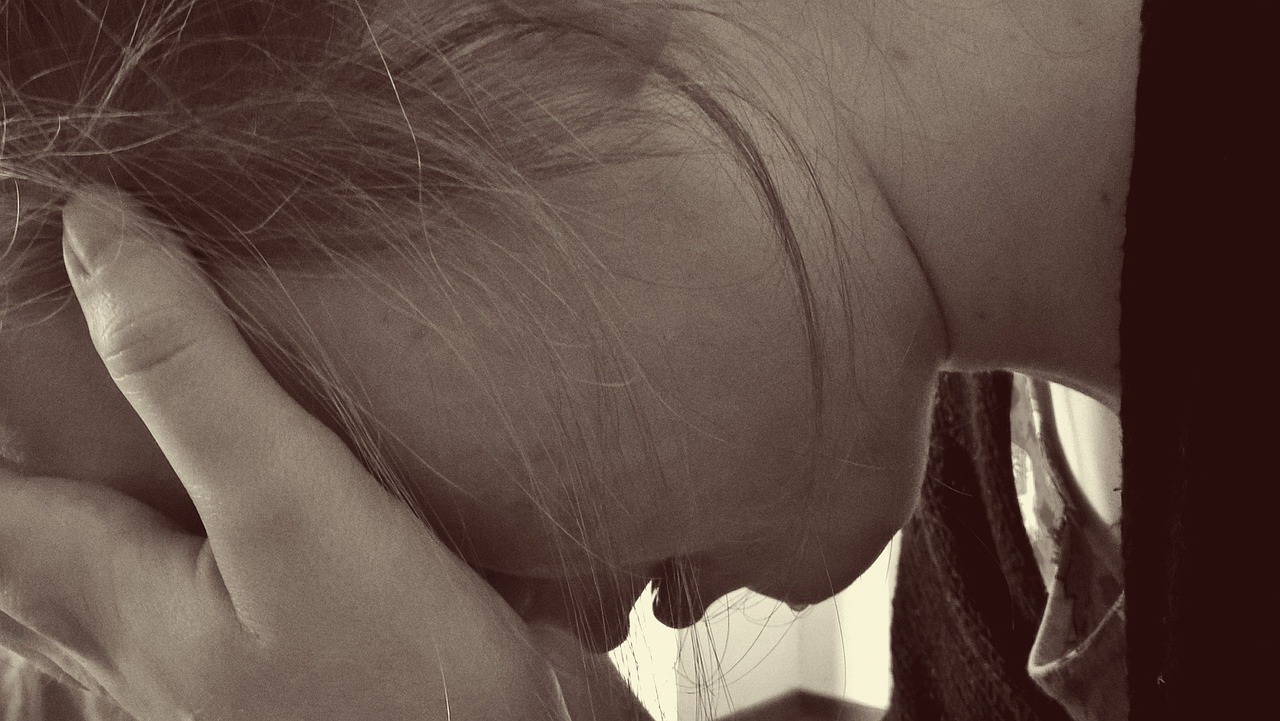 Council of Europe’s Istanbul Convention is the only binding mechanism in Europe on combating violence against women and domestic violence. Five years after the Convention was opened for signature, why have only 19 countries ratified it so far?

What is the Istanbul Convention? The Convention came after years of debate inside the Council of Europe to move towards a strong instrument on violence against women, embodied by an Ad Hoc Committee created in 2009 for this purpose. It was powered by the growing body of case law of the European Court of Human Rights in the field and the hard work done by NGOs and women rights organizations all around Europe, given the magnitude of the problem, its serious underreporting and the differences in legal, political and social responses in each state.

The Convention is the first binding mechanism in Europe. Its five main axis are prevention, protection, prosecution, integrated policies and a constant monitoring mechanism. These five lines of action involve society as a whole by the implementation of comprehensive and co-ordinated policies with  government agencies, NGOs as well as national, regional and local parliaments and authorities. In brief, this mean important achievements: in terms of prevention, it emphasizes the essential role of education in equality between women and men, boosting awareness-raising campaigns and the participation of media. Protection measures guarantee access to shelters and help centres, the establishment of telephone helplines 24/7, or the adequate and timely information on available support services, also highlighting the assistance to child witnesses as victims of this violence. In terms of Substantive law, the Treaty criminalizes violence against women recognizing its multiple forms: psychological and physical violence, sexual violence and rape, stalking, female genital mutilation (FGM), forced marriage, forced abortion and forced sterilisation, and it devotes special attention to International Cooperation policies.

Why is it important?  It is important for the public dimension and comprehensiveness it gives to gender based violence. First, it recognizes this violence as a violation of human rights and as the manifestation of historically unequal power relations between women and men, understanding the structural nature of violence against women as gender‐based violence. Moreover, it gives an accurate definition of “gender”, that shall mean the socially constructed roles, behaviours, activities and attributes that a given society considers appropriate for women and men.

Apart from this extremely valuable political recognition of the problem and its conceptualization as a structural violence based on gender inequality, its value is equally relevant to the practical level. Most member states only tackle the criminal aspects of the phenomenon by their criminal codes, ignoring the social and political realms of the problem, and lacking of specific policies against this violence, or even worse, hiding this information or diluting its importance. Nevertheless, Istanbul may put an end with the clear dispersion in terms of national regulations and protection of the victims meanwhile creating a European integrated database for the study of the problem. EIGE has identified 12 good practices on data collection methodologies from ten EU countries

Why so few, why so slow? Among the countries that have ratified the Treaty and those who have not, there is a common trait: that they have nothing in common. Some of the non-signatories have already developed regulations consistent with the Convention, while some of the earliest at signing have not implemented almost a single line of it.

The treaty may be suffering a lack of political will, or even a deliberated disdain: during its drafting, Italy, Russia and the Holy See, but United Kingdom specially, proposed several amendments to limit the requirements provided by the Convention, largely criticized by Amnesty International.  What is alarming behind these attitudes, that contribute to slow down the whole process, is that the tolerance and acceptance of gender-based violence may persist with decision-makers, despite the real and proven urgency to stop it.

Probably austerity policies and the teetering of social protection systems across Europe can consist a good excuse for the non-implementation of the treaty. However, as Jourova showed to the Commission, from an economic point of view, gender-based violence against women costs approximately EUR 226 billion per year across the EU. Much can be saved with the application of the treaty-7 million with just 10% of reduction, as the Commissioner calculates- but more important than numbers are the lives.

Now, more than ever: It seems that nowadays is all about Istanbul. With the background of the questionable EU-Turkey deal to stem migration flows to Europe, the special vulnerability of migrant and refugee women at the European borders demands the application of Istanbul Convention measures as essential. The convention devotes an entire chapter to women migrants and asylum-seekers facing gender-based violence, providing a gendered perspective of the phenomena and introducing gender-sensitive procedures, guidelines and support services in the asylum process.

EU’s ratification is crucial: Six years of indifference are enough. The strength of civil society has proved to be key for the visibility of the treaty, but today, the ball is on the European Union’s court. It is a historic opportunity to put Europe at the forefront of the defence of human rights, in a dark moment where it seems that besides the South, we are losing the North.