The hidden power of open government data in the EU 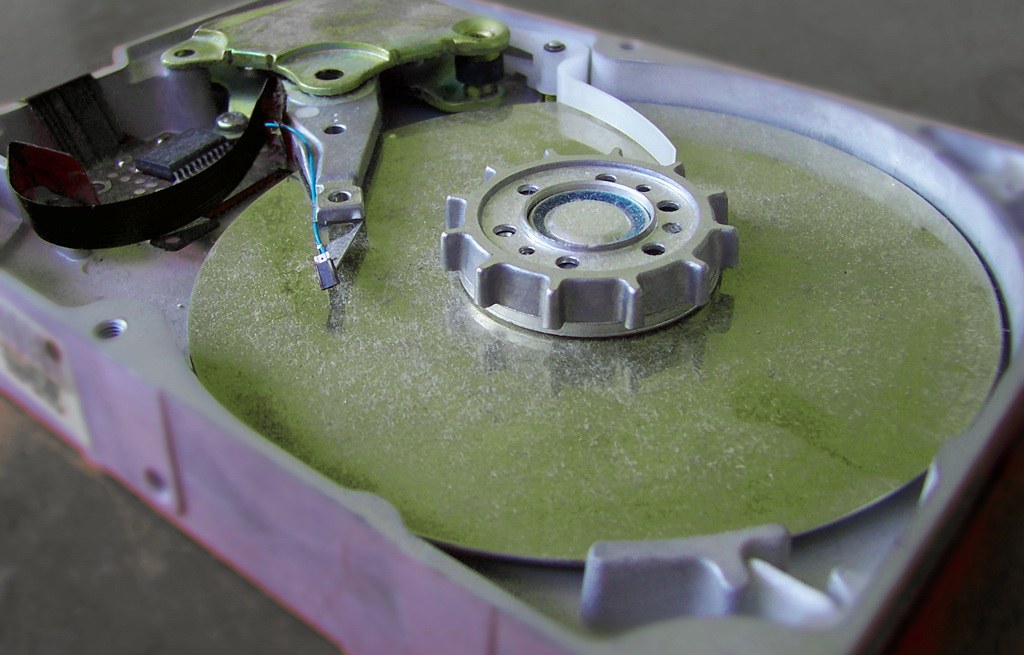 We increasingly hear about data revolution, open governments or digital strategies, but how do they exactly impact our relationships with the government and government agencies? Here is how open government data relates to Sustainable development goals and how it can help improve the transparency, inclusiveness and accountability of the decision-making process.

Ranging from eradicating poverty to promoting peaceful and inclusive societies, most of the United Nations Sustainable Development Goals (SDG) could use open government data (OGD) to succeed in their strives. This means that all the data collected by governments to perform their tasks could be more useful than we think if they were to be open to the public and free to re-use. Goal 16, in particular, could benefit from OGD: «Promote peaceful and inclusive societies for sustainable development, (…) build effective, accountable and inclusive institutions at all levels».

Publically sharing information is key to meeting the targets of SDG goal 16 – to develop effective, accountable and transparent institutions at all levels (target 6) and ensure responsive, inclusive, participatory and representative decision making at all levels (target 7). First, it enhances transparency, which helps limit corruption and strengthens trust in government. Second, the publication of various datasets coming from different government agencies, helps citizens and decision makers make informed public actions. Less information asymmetry can therefore be the basis for citizen’s participation in the decision making process.

Looking at the United Kingdom for example, it is one of the best performing countries regarding the publication of OGD. Government agencies already published over 25.000 datasets on the official open data portal. The government has focused its efforts on opening government data to increase its transparency, accountability and effectiveness. And it works. Government spending apps, for example, are flourishing: OpenlyLocal, MikeBach, BioLap. Almost all UK citizens are now able to track their local government’s budgets. In turn, it increases transparency but also holds the government accountable for any error. Moreover, by having an easy access to information, government agencies gain in efficiency as they stop losing time waiting for information from other agencies. In other words, feedback loops enhance effectiveness of public governance.

Furthermore, the availability of online public datasets promotes better informed citizens. Better informed citizens can generate more participatory, inclusive and representative decision-making. The new Irish Open Government Partnership National Plan re-asserts this assumption: «The basis of citizen’s participation is to provide accessible and timely information about policy and service development proposals». Once citizens get access to these public information, they can engage better in a dialogue with policy-makers.

Some leading governments in terms of open data regularly organise open data competitions. France, for example, launched a Climate Change Challenge for the COP21 taking place in Paris this December. The aim was to create a innovative environmental projects using open government data. In a nutshell, we are encouraged to participate and inform ourselves on current issues on the political agenda.

Nevertheless, besides technical challenges of harmonising conflicting data from different public authorities, open government data require constant monitoring. Data collection, data sharing and data monitoring are important components of the effective use of OGD. Additionally, data itself is lacking value. Governments need to develop budgetary, technological and communicative capacities of open data projects to effectively exploit OGD. While capacity building is essential, public awareness is crucial too. If governments do not communicate the existence of OGD to the public in a meaningful way, the benefits of OGD will be weakened.

Is Open government data a solution to the achievement of Sustainable Development Goals in the European Union? Yes, but not by itself alone. OGD clearly has the potential to enhance institutional transparency and citizen’s participation in the decision-making process but requires financial, technical and political efforts amongst many others. Still, the European Union and its digital agenda could serve as a good basis for States to carry out their open government data revolution.