The importance of social inclusion policies at school community: a key for integration 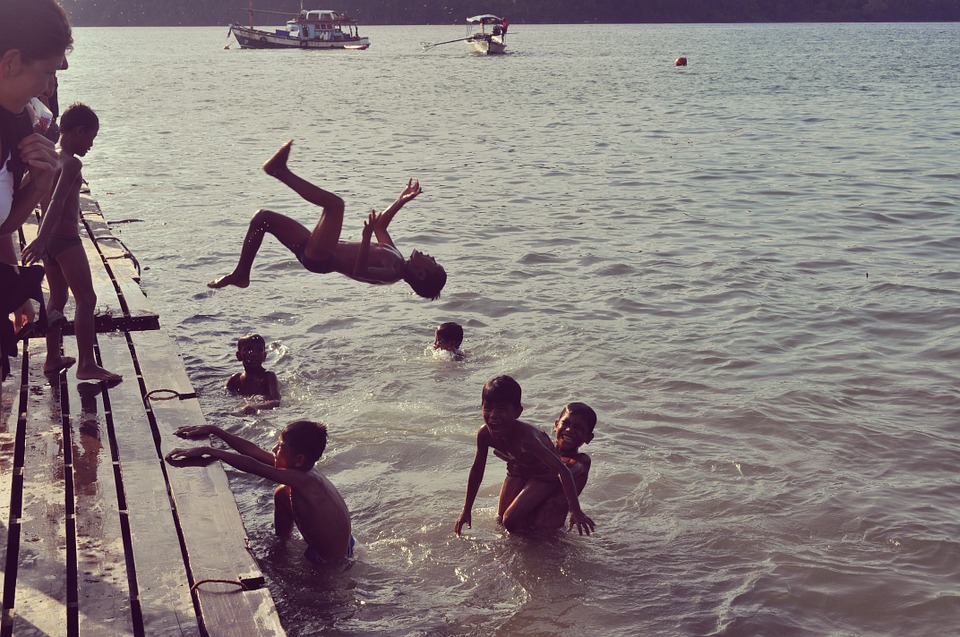 The case was lodged by Turkish-Swiss dual national parents, who incurred fines by the Swiss government, after refusing to allow their two prepubescent daughters to attend the school’s co-ed swimming classes. Alleging that swimming with boys went against their religious convictions, the parents did not relent, even when school officials offered the option to wear burkinis and change in a separate changing area. While the ECtHR acknowledged an interference with freedom of religion, it concluded that the interference was prescribed by law and in pursuance of the legitimate aim of protecting foreign students from social exclusion.

Worldwide, many Muslim communities disagreed with the verdict, stating that it prioritized the state’s interests over individual religious freedom and that forcing families to send their children to sporting activities would not further social integration.

Similarly, Janina Rashidi, a spokeswoman for the Islamic Central Council of Switzerland told Atlantic Magazine that the ECtHR’s ruling demonstrated a form of intolerance against Muslims. She too questioned whether swimming classes improved integration.

Swiss policymakers across the political spectrum agreed with the ruling, arguing that secular considerations enjoyed priority over individual religious manifestations, especially when these lead to isolation of children. Indeed, since the family lives in Switzerland, it would appear counterproductive for the daughters to be unable to benefit from the same opportunities as their peers. Further, the parents admitted the Quran did not require girls’ bodies to be covered until puberty and yet they chose to prepare their daughters for a strict Muslim way of life early. One could ask whether this choice in itself constituted an interference with the daughters’ right to freedom of religion.

The ECtHR never actually claimed swim practice lead to improved integration, instead focusing on the idea that failing to attend required classes like everyone else could result in social exclusion. After all, any activity could represent an opportunity to integrate, but at the end of the day, it all depends on what individuals make of it. The judges recognized the importance to put children’s interest in a full education above parents’ religious convictions, stressing that schools played “a special role in the process of social integration, particularly where children of foreign origin were concerned.”

According to another Swiss case involving two Syrian boys’ exemption from shaking hands with their female teacher, participation in local traditions with the other pupils was considered crucial for integration.

In both, the swimming case and the handshake case, schools were prepared to make compromises, but unfortunately the parents were not willing to meet them halfway. It is not known whether the girls from the swimming case were involved in the discussions and given a chance to say what they wanted. Likely, investing more in mediators and solution-oriented discussions would have brought about better results than the near decade-long legal battle.

Clashes between Western education models and personal religious values are of course not limited to Switzerland and unfortunately it is the children who end up struggling to find their place. Last year, Germany witnessed the case of two Muslim parents, who didn’t allow their eleven-year-old daughter to attend swimming classes, arguing that even a burkini showed the shape of a girl’s body. Courts found the claim untrue, concluding that there were no binding rules in Islam that defined appropriate clothing.

What are solutions to such issues? Leon de Winter, a Dutch political commentator, believes Muslim integration to European societies was successful, when Muslims are willing to give up the mental confinement of their home countries, which they left in search of a better life.

But this kind of oversimplification only increases polarization of society, where many Muslims, including Ms. Rashidi strongly feel that forcing groups to let go of their religious values would not only impede integration, but also create more intolerance.

Indeed, strict rules such as the French burqa ban, seem to be anything other than conductive to integration.

Assuming all Europeans share the wish of a harmonious society, forging pathways toward it without offending someone’s religious beliefs is a challenging undertaking, not only due to the multitude of religions, but also due to various individual interpretations of religious ideas.

Perhaps more European countries could  take an inspiration in Italy’s latest initiative, in which Imams are trained on its Constitution, with the aim of helping to bridge cultural gaps, fight radicalization and improve integration of its Muslim inhabitants.

In the light of creating a more tolerant society, implementing the help of such integration facilitators might improve the way future swimming and handshake cases are addressed, creating faster and more appropriate solutions that hopefully allow children and adults to reap the benefits of social inclusion.