The winding road to full EAC regional integration: lessons from the EU 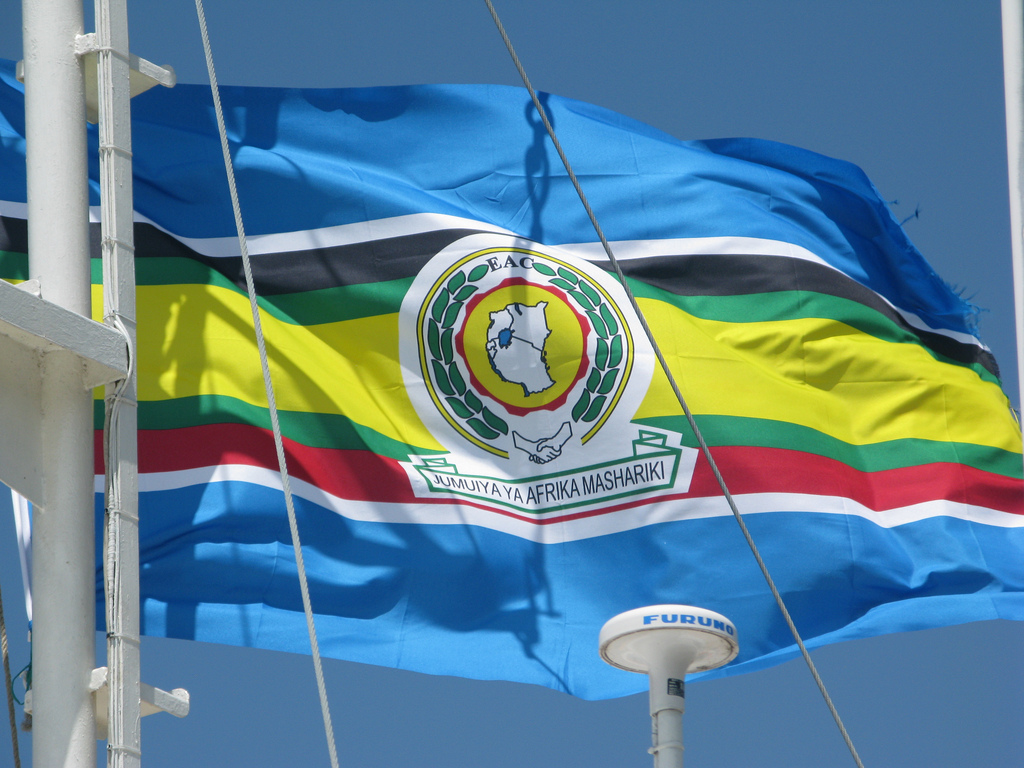 An ambitious full regional integration plan by the East African Community has been in the works for the last 16 years after a similar deal collapsed in 1977. Informed by the recent experiences of other regional blocks such as the EU, there are expectations that this time round, the Community will do better.

It is instructive to note that from the 1960s to the seventies, East African region enjoyed a near-complete integration as a monetary union; common market and a common customs tariff were successfully implemented. A political federation was envisaged though it never came to be. Unfortunately, political differences between the Tanzanian and Ugandan presidents tore the union apart, putting to waste more than 10 years’ worth of great gains.

Strong political will is required to avert similar tensions that are likely to upset or prolong the ambitious plan the Community has set for itself. Indeed, a key milestone has already fallen by the wayside as a monetary union goal by the year 2012 did not materialize, although a protocol on the same was later signed in November 2013.

Pressure is high to bring a monetary union to fruition but reality on the ground is that the requisite conditions do not exist yet. An important consideration is that the 5 member states do not have comparable economies. Kenya’s is more advanced, while that of Burundi is heavily reliant on external aid, Uganda and Tanzania are potential oil and natural gas exporters. The Community must therefore be prepared to assist the less developed members enjoy a level playing ground.

Positively, the drafters of the 2013 Monetary Protocol had clearly learnt from the EU experience. Fiscal unity is part and parcel of the plan, which if properly implemented, would reduce chances of any member state facing a crisis like the one that struck Greece. However, the 10 year transition period (running from November 2013 to 2023) looks too ambitious judging from the fact that so far, all members are lagging behind with the implementation of the common market since its commencement in 2010.

Unfortunately, the race against time will not give citizens of member states adequate opportunity to analyze the benefits or costs of the new arrangements. In the end, the question of sovereignty similar to that raised by the proponents of Brexit might arise in the future (although in a different context and issues altogether). Indeed, no member state has engaged its citizens so far as discussions have been limited to ministers and heads of states. Rhetoric on the importance of citizens’ involvement should now be replaced with action so as to ensure that they fully buy-in into the ideas.

As an illustration, I take the case of the EAC grain trade policy which restricts importation of duty free maize in to the region. As it happens, there are food shortages due to drought and the cereal has to be imported from outside the region. Consequently, Kenyan consumers now have to pay more for the cereal as the other well-endowed members, Uganda and Tanzania won’t sell. As it is, Kenyans will soon start asking questions and their leaders will have to answer!

Another issue that requires careful attention is political instability in the region and its effects on the economy. At the moment, at least one member, Burundi is experiencing a political crisis with no end in sight while Uganda just concluded a not-so-well received presidential election. Commitment to good governance must be promoted as foreign investments, good stewardship of public finances and existence of a favorable business climate relies on it.

And while the benefits of a successful regional integration are obviously many, integration that is hurriedly fixed is likely to face many threats from unresolved issues during formation. The EU has managed to stay on course despite several rocky times in its lifetime as its growth has been slow and measured. The end does not justify the means and EAC should not just rush to seal the deal. Instead, it should concentrate its efforts in consolidating the implementation of the common market and the customs union before getting into the monetary union. A lot still needs to be done.