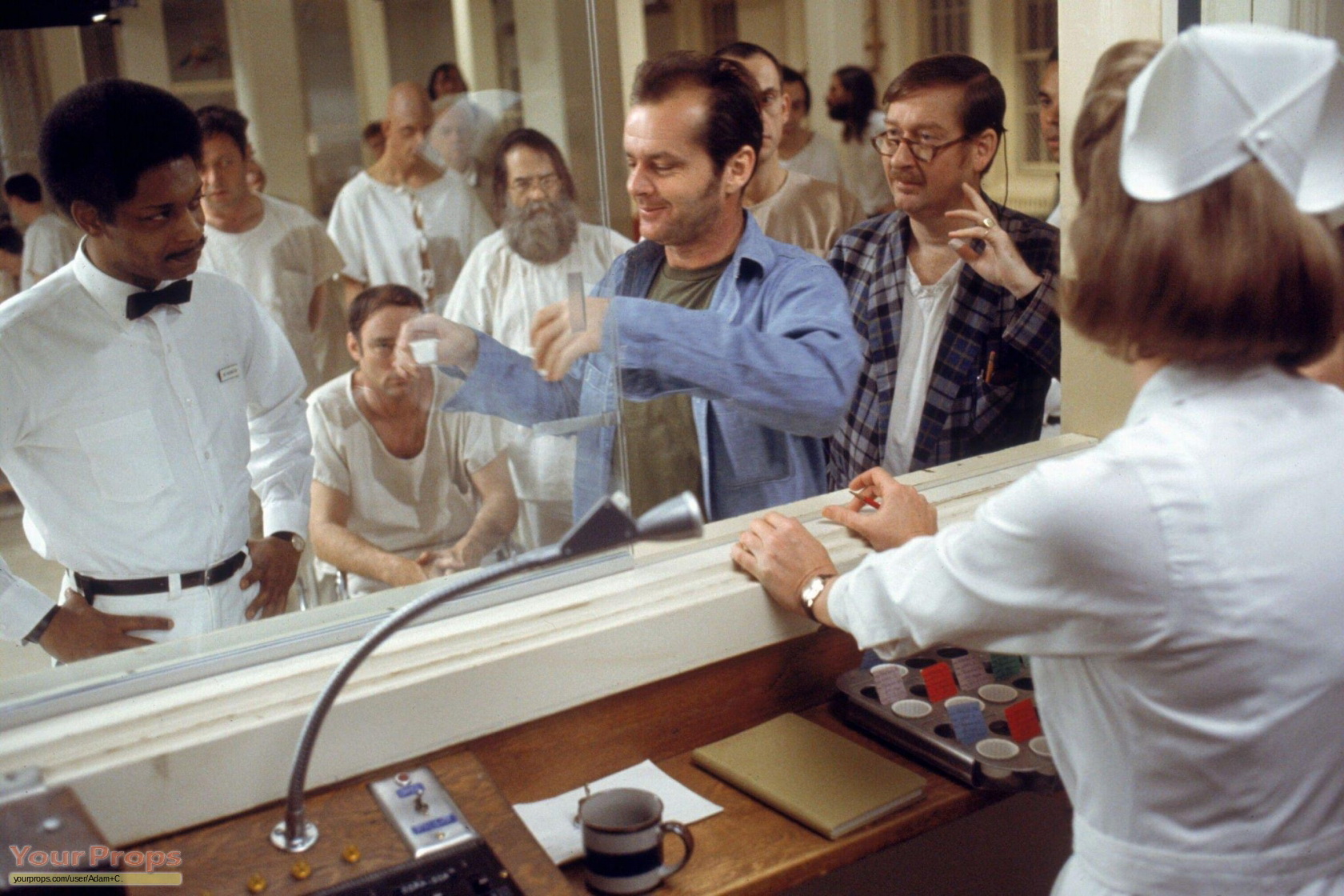 The transition to a community-based care system based on a wide range of social services for people with disabilities has been stalled in a number of countries due to austerity measures undertaken in light of the economic crisis.

Bringing your own life decisions, managing your money, choosing where you are going to live and educate yourself, inheriting property, maintaining social interactions, founding a family – you may take all of this for granted as an average European. However, 1.2 million people with intellectual and psychosocial (mental health problems) disability in EU Member States and tens of thousands in EU accession countries are still being unjustly deprived of these basic human rights and fundamental freedoms. Having in mind that many children and adults with disabilities in Europe are being locked down in residential care institutions, isolated and forgotten, makes one question the universality of human rights and fundamental freedoms.

Although the largest residential care institutions for persons with disabilities prevail in countries of Central and Eastern Europe, we have been witnessing serious cases of documented abuse in nursing centers in UK as well, for example. Formally, they might have been reformed but have kept the institutional culture embodied in grave neglect and abuse of users by staff members. Apart from the growing body of evidences on abuse, institutionalization seriously deters people from participation in society and deprives them from rights proclaimed in Article 19 of th UN Convention on Rights of People with Disabilities (UNCRPD) – the first international human rights treaty ratified by the EU in 2010.

The most important change that UNCRPD is supposed to bring is the shift of perspective toward persons with disabilities – from society’s burden to valuable resource.

Indeed, The European Disability Strategy 2010-2020 has incorporated principles of UNCRPD in its goals but its implementation success has varied greatly across the EU. Structural funds have been misused in a number of EU Member States, maintaining institutions and renovating them rather than directing investments in community-based services which are proven to be up to 5 times less costly. On the other hand, residential care institutions are proven to be detrimental for people’s wellbeing and their chances to be part of the community. So why is then the deinstitutionalization process so slow?

Deinstitutionalization is not a one-shot activity and institutions can’t be closed down over night. In the short-term, there has to be parallel financing of community-based social services and residential care centers. In the long-run, however, once the process is completed, budget savings will be achieved. Moreover, deinstitutionalization faces permanent resistence by professionals working in the institutions. Not only is there an issue of maintaining workplaces, but the change of their attitude and approach to disability is even more challenging. Furthermore, the transition to a community-based care system based on a wide range of social services for people with disabilities has been stalled in a number of countries due to austerity measures undertaken in light of the economic crisis. What’s even more disappointing is the trend of reinstitutionalization across the EU due to lack of financial support to community-based social services, as well as lack of family support. Consequently, families are left with no other choice than to place their family members in residential institutions.

The EU has to show firm commitment to end institutionalization practices and to fulfill its obligations in line with UNCRPD. A high-quality monitoring system has to be introduced, including feedback on services in order to prevent continuation of the detrimental institutional culture.

People with intellectual disabilities can perform as good as anyone else if provided with adequate support. Therefore, alternative community-based care systems strongly rely on „supported decision-making“ consisting of different forms of support to people with disabilities, including non-verbal support aimed at overcoming the problems they face. Good pratices from Croatia demonstrate the good sides of fostering independence resulting in higher life satisfaction.

At the end of the day, don’t we all need support when making decisions? Imagine yourself buying a new car. Unless you’re an expert, wouldn’t you look for advice? The same applies to persons with disabilities in different life situations, without undermining their right to choose their place of living, to found a family, to make mistakes and to work and access education according to their preferences and abilities.