What’s in a name? Beyond the forcibly disappeared in international jargon 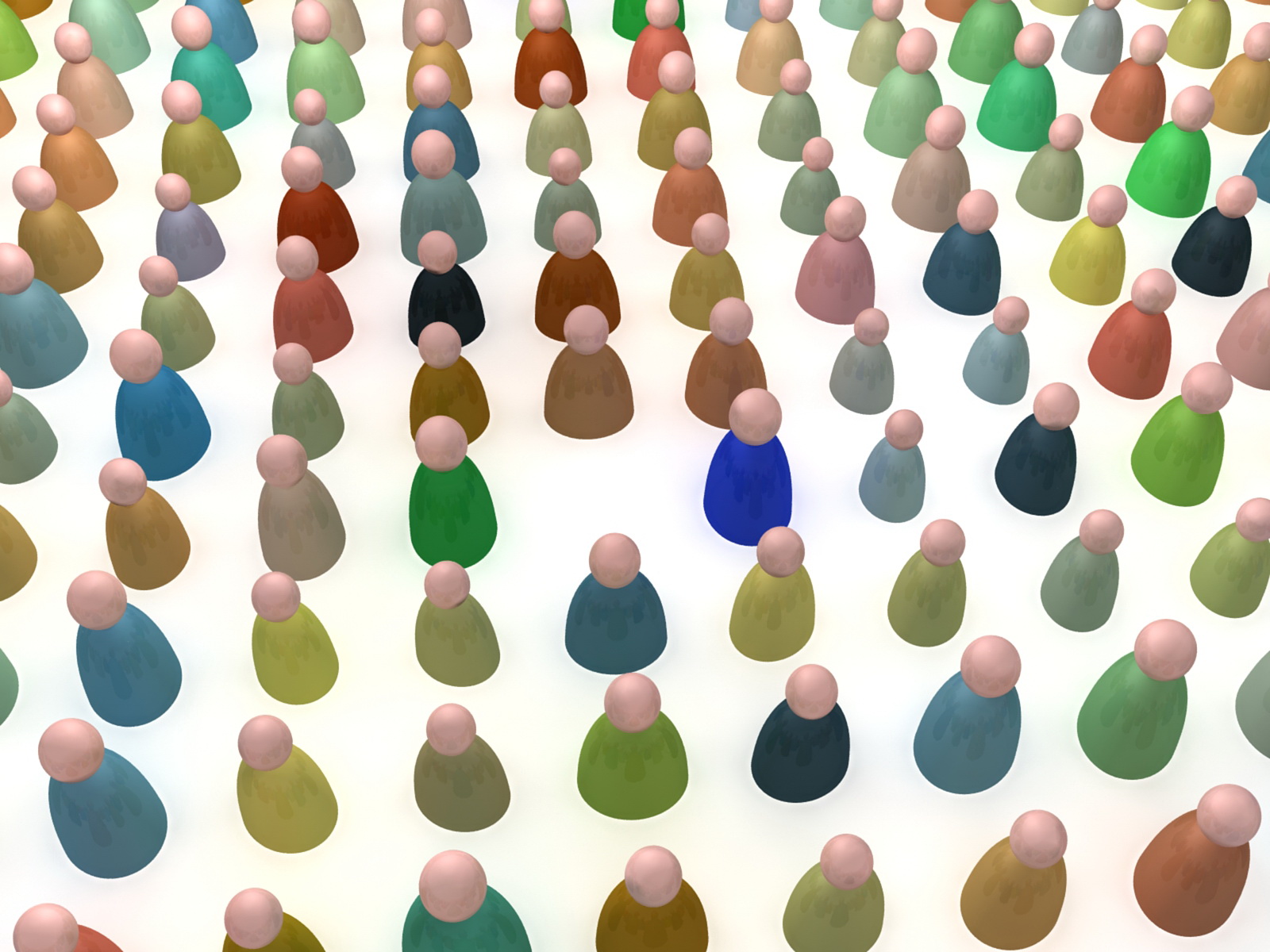 Enforced disappearances are a widespread phenomenon in many countries around the world, but these are not the sole reason explaining the millions of people being missed today. Accounting for the missing from all involuntary reasons is the paradigm that international community should shift toward.

On 20 December 2006, the UN General Assembly adopted the International Convention for the Protection of All Persons from Enforced Disappearance, following the 1992 Declaration on the Protection of All Persons from Enforced Disappearance as a body of principles for States. The International Convention states that a ‘forced disappearance’ qualifies as a crime against humanity and, thus, is not subject to a statute of limitations. It gives victims’ families the right to seek reparations, and to demand the truth about the disappearance of their loved ones. On 23 December 2010, the Convention entered into force and with it the Committee on Enforced Disappearances was established. The Committee is the body of independent experts that monitors implementation of the Convention by the States Parties

The Convention is a good example of emerging international consensus on dealing with a global issue. It focuses on locating and identifying disappeared persons; on the deprivation of liberties by the Signatories, access to information for relatives of the disappeared; on the collection, processing, use and storage of personal information, including medical and genetic data, on the training of law enforcement personnel and on the different forms of reparations. These aspects are all crucial in the recognition of enforced disappearances as a rule of law issue rather than a humanitarian one. The Convention calls for investigation, and not only identification. It shifts from retributive to restorative justice.

Article 2 of the Convention states that ‘enforced disappearance is considered to be the arrest, detention, abduction or any other form of deprivation of liberty by agents of the State or by persons or groups of persons acting with the authorization, support or acquiescence of the State, followed by a refusal to acknowledge the deprivation of liberty or by concealment of the fate or whereabouts of the disappeared person, which place such a person outside the protection of the law.’

In my view, however, the Convention should not focus solely on enforced disappearances; it should cover all persons who go missing from involuntary reasons, such as armed conflict, human rights abuses, natural disasters, migration and organized crime.

The instruments and mechanisms established by the Convention rightly focus on the rule of law and are relevant to more than only the victims of enforced disappearances. These instruments and mechanisms are applicable to people who go missing as a result of all other involuntary reasons. In any case, the important thing is to set in place an accepted procedure for tackling the issue of missing persons; the reason for a disappearance is of secondary importance.

It is necessary to highlight the fact that States should account for all forms of disappearance, whether or not state authorities directly or indirectly are involved. Government, judicial and law agencies are required by law to take steps in order to locate and identify persons who have gone missing, no matter who or what caused the disappearance. Citizens not only expect their government to investigate cases of enforced disappearance, they also want the authorities to act in cases arising from organized crime, hurricanes, earthquakes, plane crashes and human trafficking.

The International Convention for the Protection of All Persons from Enforced Disappearance and the Working Group on Enforced and Involuntary Disappearances are important and relevant, but both should address the broader issue of the missing. Recognizing all forms of involuntary disappearance and stressing the mandatory role of the State in accounting for all those who go missing is a necessary step in setting in place a transparent and uniform approach to an issue that is as old as mankind. Families of the missing, not only those who have been victims of enforced disappearance, want to find their loved ones and they want – they are entitled to demand – the help of the authorities in order to do that.