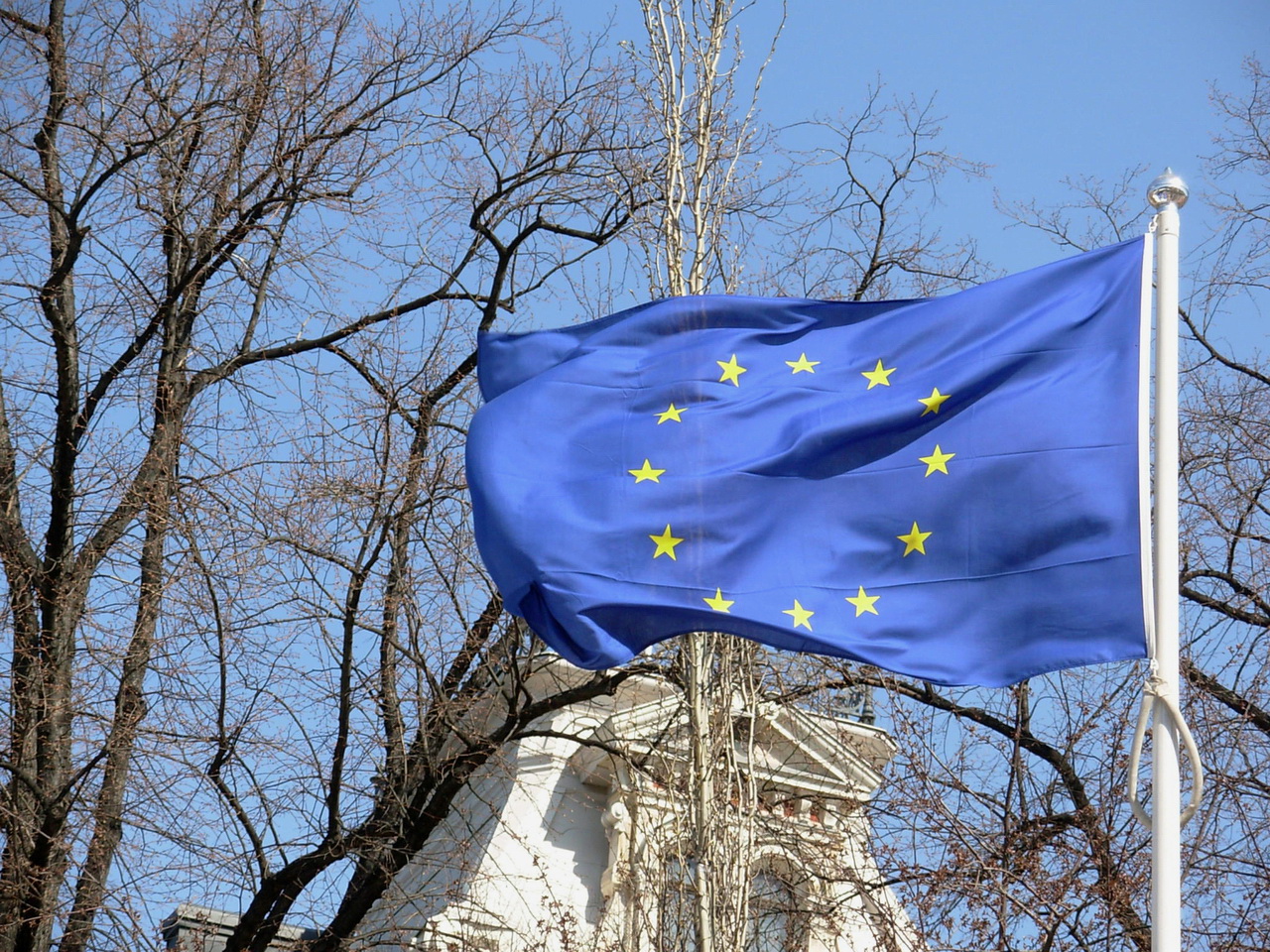 Last June, beclouded by Brexit, the EU launched its new Global Strategy. The strategy focuses on a number of issues and has opened a possibility for the EU to re-evaluate previous, and improve future, engagements. A case in need of a re-evaluation is the conflict in Georgia. Here the EU promotes state-building as the foundation for peace. The presence of Russia, however, drastically impedes the success of such an approach.

In June the EU launched its new Global Strategy, which seeks to consolidate and clarify the EU’s external actions. One of the amendments listed in the strategy is the need to approach conflicts and crises from a multi-dimensional perspective.

This amendment is beneficial in for example the post-soviet space where a number of secessionist conflicts continue to generate insecurity and instability. In this context, the EUs initial engagements have focused on integration and state-building. It later expanded to include peace-building and the EU has now become an active actor in the resolution of many of the secessionist conflicts.

The EU however needs to re-consider how its state-building initiatives coincide with its conflict resolution efforts. Currently the EU regards state-building as the foundation for peace. This approach may work in intra-state conflicts where lack of social reforms has led to instability. But in a secessionist conflict where another third party is trying to transform the break-away region into a state, such an approach may be counterproductive.

Consider the secessionist conflict between Georgia and its break-away region, South Ossetia. This conflict first emerged at the end of the Russian empire and continues to generate insecurity to this day.

The Ossetians seek to separate from Georgia because they claim: to be ethnically different, that Georgia has oppressed them, and that the region is historically Russian. South Ossetia has over the years swayed from demanding autonomy to independence. However, the latest wish is to join Russia, which the region will cast a vote on in 2017. Georgia on the other hand is uninterested in decreasing its territory and sovereignty, although its efforts in reclaiming South Ossetia have shifted in accordance to who have been in power.

The EU’s response to the conflict is based on a policy of non-recognition, which emphasises the territorial integrity of Georgia and the need for unification. Apart from this, the EU seeks to strengthen Georgia’s state institutions by improving political relations, ensuring good governance, and promoting economic reforms. Although such actions are linked to other EU interests, they have nevertheless become part of the EU’s conflict resolution approach. As stated by the EU Special Representative to the South Caucasus:

“By providing reassurance and promoting reform and stability in Georgia, the EU helps to create the foundations for an eventual resolution to the conflicts”.

The EU hence promotes state-building as the foundation for conflict resolution. This approach holds some validity since strong state institutions may provide security, stability, and eventually peace. In the context of Georgia, however, this is not so simple because the causes for the conflict exceed a lack of reforms. More vitally, a state-reform-focused approach is unlikely to convince South Ossetia to abandon its cause – particularly because Russia has decided to side with the break-away region.

Russia tends to play a strong role in secessionist conflicts and Georgia is no exception. It is for example assisting South Ossetia financially, with foreign policy development, and Russia has formerly recognized South Ossetia as an independent state. Russia is validating its actions by pointing towards, what it regards as, Georgians’ oppression of the Ossetians and it promotes independence as the only way of resolving the conflict. As stated by Medvedev:

Tbilisi made its choice during the night of Aug. 8, 2008. Saakashvili opted for genocide to accomplish his political objectives. By doing so he himself dashed all the hopes for the peaceful coexistence of Ossetians, Abkhazians and Georgians in a single state.

There is hence a disagreement between the EU and Russia’s resolution models, with EU promoting unification and Russia promoting independence. This in itself creates a disparate external response, which complicates the resolution of the conflict. What we should also consider is that, apart from serving its own interests, Russia is feeding into South Ossetia’s interests and beliefs. With EU focusing on the Georgian state, a natural separation between the two conflict actors and their external partners is at hand.

The EU’s current conflict approach is one-dimensional as it sees Georgian state reforms as the solution. Russia on the other hand focuses on South Ossetia’s independence. This is problematic. Instead of creating incentives for discussing a settlement, EU and Russia’s approaches are creating parallel “state” systems and cementing oppositions.

If the EU wishes to engage with a multi-dimensional approach, as stated in the new Global Strategy, the EU has to acknowledge that the conflict cannot be solved via state reforms alone. The EU would also have to recognise that the differing conflict resolution approaches between Russia and EU is creating a static and unreceptive environment for solving the conflict.

In order to get out of this deadlock, the first step would be to separate state-building initiatives from resolution efforts. The EU should also address the concerns of both conflict actors and strive towards improving and promoting peaceful relations across ethnic lines. There is however also a need to locate new ways to cooperate more effectively with Russia. This may run counter to the EU’s wishes, but it is a necessity if the objective is to assist Georgia and South Ossetia in solving the conflict.