All eyes on Rio: Blessing or curse for local tourism? 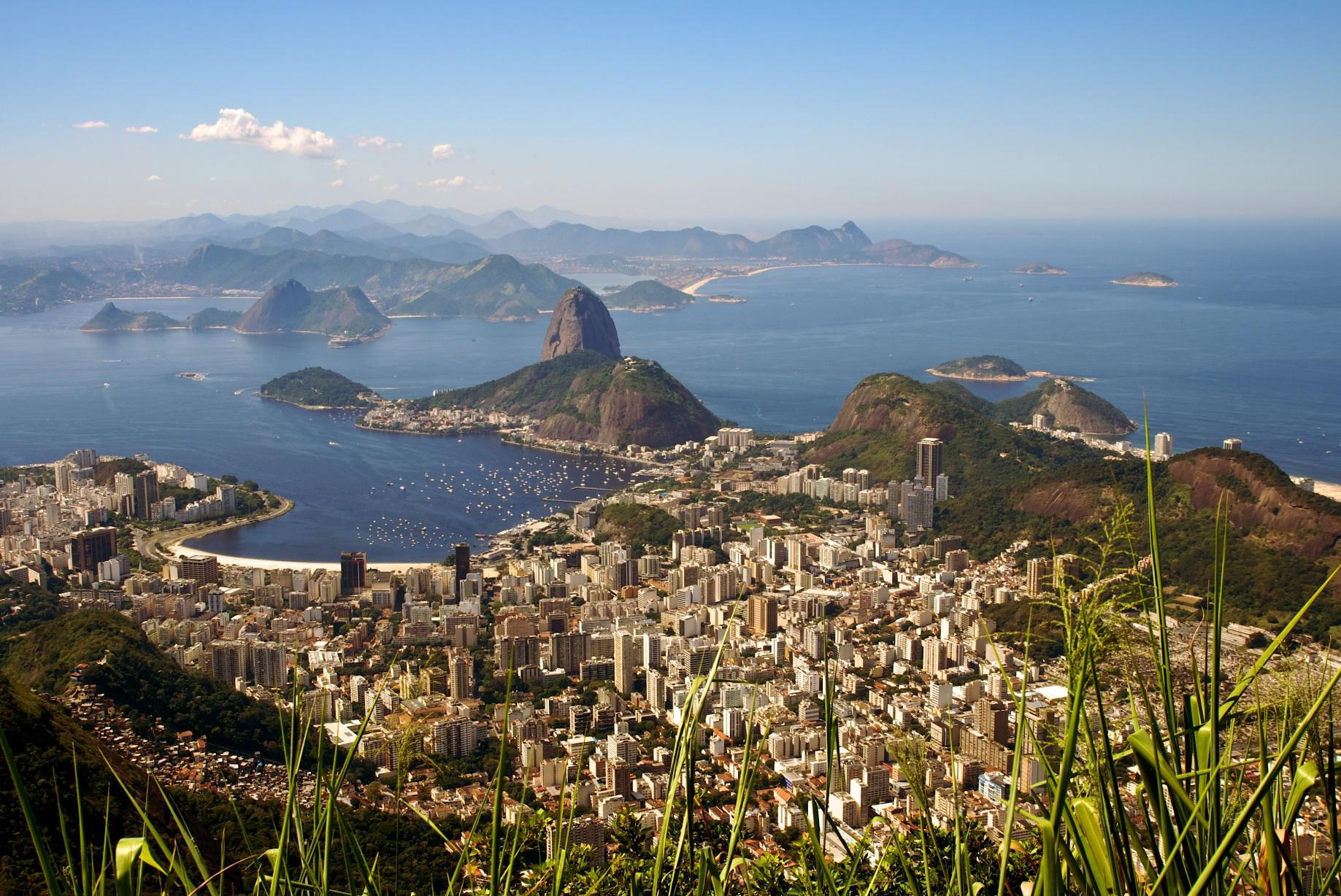 The Olympic Games have manifested themselves as global extravaganzas that attract eyes from all over the world to its host city. Such worldwide attention has the power of attracting tourists long after the Games are over – look at what the 2010 FIFA World Cup did for South Africa. However, extensive media coverage might just as well expose flaws rather than strengths. Will the 2016 Olympic Games convince spectators that Rio de Janeiro, and Brazil at large, are the ultimate holiday destination? It is time for citizens, businesses and government to unite in an effort to showcase Rio’s unique beauty and spirit.

Rio de Janeiro is a city that captures imagination. It has been nicknamed the ‘Cidade Maravilhosa’ (Marvelous City), and remains the most popular tourist destination in Brazil. In 2014, the city welcomed 1.8 million foreign tourists (a 34% increase compared to 2009), mainly due to mega-events such as the annual Carnival and the 2014 FIFA World Cup. However, as pointed out by Neusvaldo Ferreira Lima, Director of the Brazilian Ministry of Tourism, Brazil only receives 0,5% of the world’s foreign tourists, which is “well below [its] potential”. Two years after the FIFA World Cup, Brazil is hoping to, once again, take center stage in the media and tourism landscape by organizing the 2016 summer Olympics. Contrary to the World Cup, the Games will remain concentrated in the city of Rio de Janeiro. While the long-term economic benefits of hosting the Games (if any) are expected to spread throughout the country, the burden of organizing the event rests heavily on Rio’s shoulders.

Back in 2009, when Rio won the bid for the 2016 Olympic Games, the mega-city was growing at a real annual rate of 2.1%. In 2014, after hosting the World Cup, the annual GDP growth rate had already been cut by more than half – reaching 1%. Today, Brazil has plunged into a deep economic recession, dragging its urban economies down with it. Much of the initial optimism about the Games and Brazil’s global economic future has vanished, or has simply been overshadowed by other issues. The rapid spread of the ZIKA virus, corruption scandals (e.g. Petrobras) and anti-government demonstrations seem to paralyze the country’s economy and social life. As a result, ticket sales for the Games have been slow – even at an average price of 18$ per ticket, which is affordable for most Brazilians.

Besides the domestic visitors, between 380,000 and 400,000 foreign visitors are expected to arrive in Rio for the Games. Embratur, also known as the Brazilian Tourism Board, has been carrying out campaigns and events overseas to increase this number. Their task is significantly complicated by the growing fear concerning the Zika epidemic in Brazil. Gang violence, poor water quality and lack of decent infrastructure are other concerns likely to dissuade foreigners from attending the events. On top of this, ‘regular’ foreign tourists might postpone their visit in order to avoid the congestion, crowds and rising consumer prices associated with the events. All in all, the short-term inflow of tourists during the Games is likely to be modest. Instead, there is an urgent need for a clear and long-term development strategy aimed at convincing the millions of TV- and online spectators that Rio is the ultimate holiday destination. Here are a few issues for policymakers to consider.

First of all, the Olympic experience will be nothing like the World Cup’s. Visitors are likely to be closely associated with the sports events, e.g. relatives of athletes, journalists, sponsors. They are also expected to spend more and demand higher-quality goods and services. Events will be spread out throughout the city, requiring visitors to travel more frequently (as opposed to the World Cup, which was concentrated in the South). While Rio has the unique opportunity of showcasing its potential for business and urban renewal, it also carries the heavy responsibilities associated with organizing this mega-event.

Second of all, Rio’s citizens need to get in the spirit of the Games. The upcoming events have received little attention in the local press so far, and other economic and political issues seem to occupy the citizens’ minds. The Games are often considered an event for outsiders, far removed from day-to-day life. Still, it would be a mistake to under-estimate the power of a good party. The national pride associated with hosting the Games can infuse hope and dynamism among the population. It also lures in tourists who are charmed by the population’s hospitality. Eventually, it could transform the opinion of foreign investors about the development potential of the country as a whole.

Lastly, Rio needs to focus on its Olympic legacy. There are already signs of innovative and inclusive business opportunities emerging under the impulse of the upcoming events. For example, the government’s efforts to reduce violence in Rio’s favelas (slum settlements) have led tourists to the Favelinha ‘slum’ hostel, which offers a cheap and culturally-enriching alternative to hotel accommodation. The Olympic Games can certainly act as a catalyst for long-overdue public investments and urban renewal, the 1992 Barcelona Olympics being the clearest example. However, there is no recipe for success, and much will depend on how well the city manages to brand these investments to the outside world.

If Rio, and Brazil at large, want to increase their share of global foreign travelers, they need to carefully consider how to use the Olympic Games as a platform for post-Olympic urban development and efficient city branding. While the economic recessions, political scandals and health issues certainly deserve attention, ‘the show must go on’, no matter how big the crisis. Therefore, local businesses, government and citizens should collaborate and take this opportunity to showcase the city’s unique strengths: stunning urban landscapes, a lively party atmosphere and a pioneering technology hub. Only through clear development strategies and civic participation will Rio manage to successfully carry its Olympic legacy into the future, and attract the much-anticipated inflows of tourists that could boost its economy.