Are we moving forward? – A new-generation of trade agreements for the EU 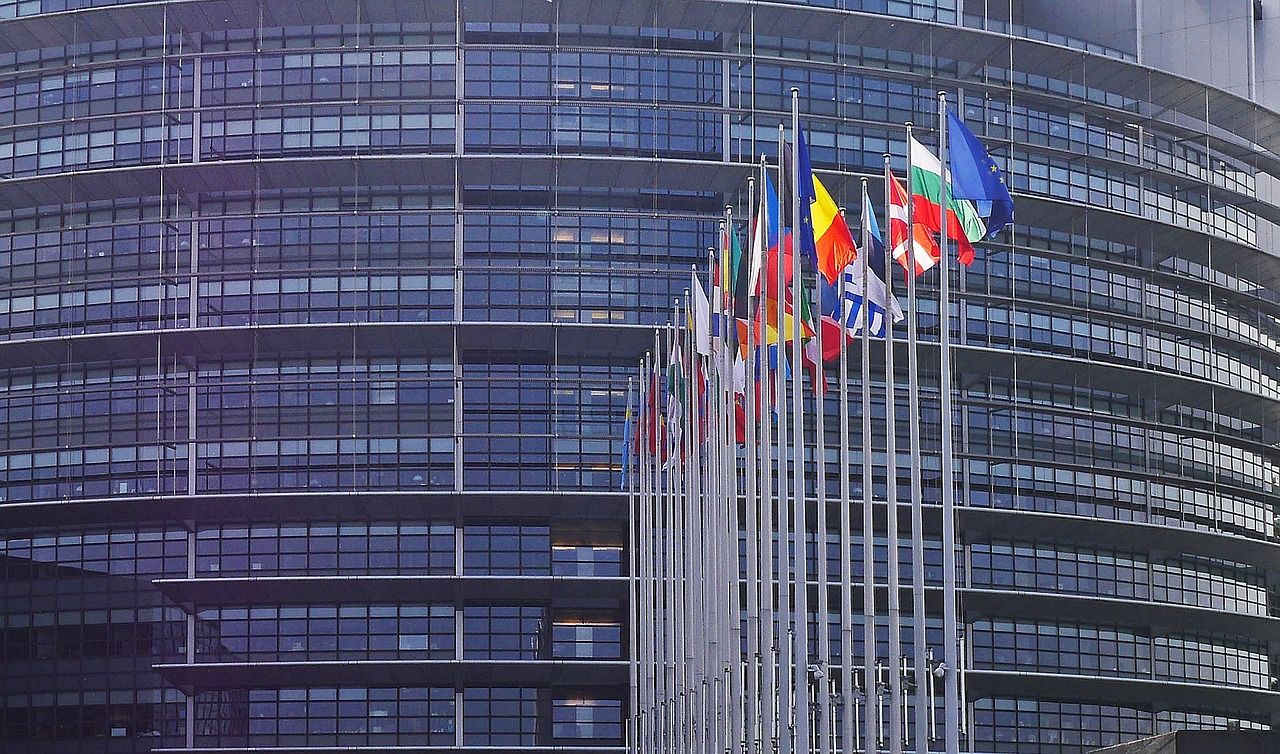 A reform of trade and investment agreements has been undergoing over the past ten years. While these agreements used to focus solely on facilitating the movement of goods and capitals, their scope is wider today and covers contemporary issues. The European trade policy also evolved and gave birth to a new-generation of free-trade agreements such as the ones concluded with Singapore, Canada or Vietnam. Several factors drove this wave of reform towards a more comprehensive approach to trade and should lead to further improvements.

Recent FTAs negotiated and signed by the EU have integrated provisions and chapters aimed at fulfilling new objectives. Three main new dynamics can be identified in these: 1)Innovations in the field of e-commerce, services and investments, which require new regulations 2)Pressing environmental issues, which need to be considered in trade agreements and 3) The need for trade to foster a more inclusive growth: as UNCTAD Secretary General recently recalled, trade is an essential element to achieve the 2030 sustainable development goals.

The core function of trade and investment agreements is to facilitate the movement of goods and capital between countries. While this remained unchanged, the scope of such agreements, as mentioned, has grown over the years. The emergence of new practices and sectors drove to the arrival of new chapters and provisions to cover and regulate innovations, such as e-commerce. The first provisions regarding this sector appeared in an agreement between New-Zealand and Singapore back in 2001. Since then, the EU integrated an average of 20 provisions in 11 agreements to regulate and facilitate this practice. Similar developments happened in other fields such as investments and services. As they went deeper in their core function, trade and investment agreements also grew more comprehensive.

The environment is also now being partially covered by European FTAs. This issue is treated transversally in such agreements, with provisions appearing both in traditional and specific chapters. For instance, the investment chapter of the EU-Vietnam FTA included several articles targeting specifically the field of renewable energies. Furthermore, the trade and sustainable development chapter in recent FTAs includes provisions aimed at controlling and preserving fishery or timber stocks. These will favour the reduction of GHG emission and a better use of natural resources.

Trade and sustainable development chapters are also packing articles regarding labour rights. They target the improvement of working conditions and implementation of international standards. For instance, the entry into force of ILO conventions in Vietnam is a critical issue for the ratification of the EU-Vietnam free-trade agreement. In this case, the European Parliament is also conditioning its vote to an improvement of the human rights condition in the country. Thanks to such provisions and practices, EU FTAs have a positive impact on human rights in partner countries.

Furthermore, the European trade policy tends to foster a more inclusive growth by making sure every economic actor can beneficiate from FTAs. Initiatives such as MUTRAP contributed to this objective. By providing technical and financial support, this programme enhanced the possibility for Vietnamese economic actors, either big or small, to access European markets. This will in turn boost the impacts of this agreement on economic development.

This deeper and more comprehensive approach is a good thing. However, this new-generation of trade agreements is far from being perfect. As they covered more topics such as services or investments, critics appear as well. This is the case of the investment dispute settlement mechanism, which encountered resistance in the case of CETA. Although this new-generation of agreements is a step in the right direction, there is definitely still room for improvement. Provisions regarding the environment, development and human rights issues are rarely binding. These clauses rely on collaboration rather than strict implementation and their result will depend on the good will of our partners.

The fact that trade agreements are now more than just a means to facilitate the movement of goods, services and capitals is undeniable. Trade has also to address global matters such as development and environmental issues. While the facilitation of trade should remain at the core of FTAs, these should also be used as a means to tackle such problems and promote a more inclusive and comprehensive model of growth worldwide.

The EU is currently involved in 18 trade negotiations which include agreements with critical partners in terms of development, human rights and environmental concerns such as India or China. These future agreements are an opportunity to further strengthen a new FTA model. In accordance with the 2nd and 3rd articles of the Treaty on the European Union, the EU should promote and foster its values of peace, justice and democracy through its policies. The common commercial policy and free-trade agreements should not be exceptions!