Biodiversity loss, so important yet not so popular issue 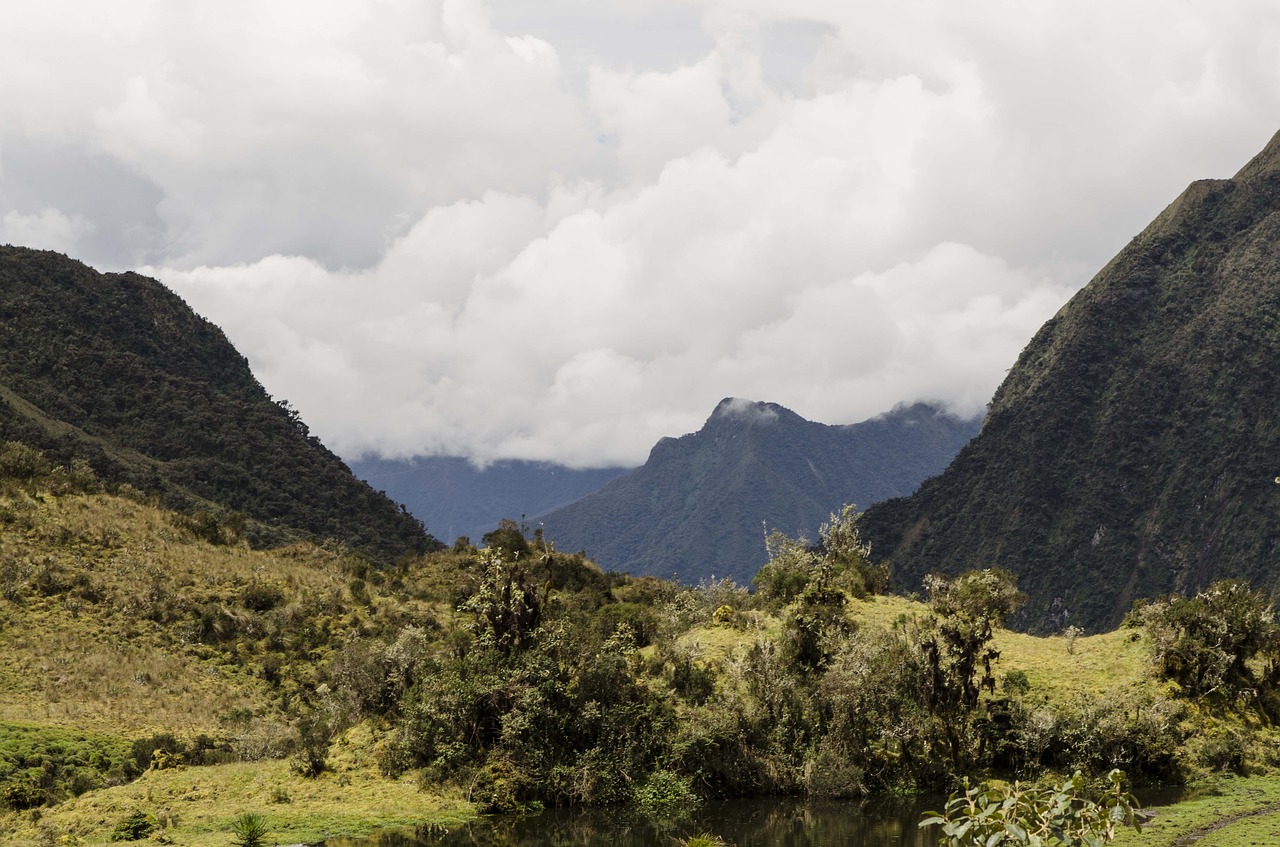 Across the globe, societies are increasingly transitioning away from a grey palate and moving towards ‘greener’ tendencies. This propensity for change is a welcome progression as many global environmental challenges already pose enormous risks for populations around the world.

The Issue at Hand

In terms of its impact, biodiversity loss is an enormous challenge which spans the entire planet. In spite of this, the issue has not gained traction within policy circles nor entered into the public psyche in the same way as concerns such as climate change or the threat of nuclear conflict.  In recent decades, humans have altered the natural environment to an extent previously not seen. The demands of sustaining economic development, coupled with humanity’s surging demand for food, natural resources and land have led to extensive swathes of natural areas being converted into artificial spaces.

What makes the situation even more cataclysmic is the fact that the planet is amid a mass extinction event, dubbed the ‘sixth mass extinction of life’. According to the Centre for Biological Diversity, the rate of animal extermination is at its highest since the disappearance of the dinosaurs over 65 million years ago.

October 2015 saw the European Commission publish its mid-term review of the EU Biodiversity Strategy to 2020.  The report carries out a detailed assessment as to whether the EU is staying the course vis-à-vis stemming biodiversity loss and the degradation of ecosystem services by the year 2020. This strategy has been developed on the basis of six mutually supportive targets which focus on attaining the various biodiversity goals. Within each target there are more detailed actions with time-scale factors and additional horizontal measures. One must bear in mind that the European Union is already playing ‘catch-up’ in relation to achieving its biodiversity ambitions. The year 2010, which somewhat ironically was deemed the International Year of Biodiversity, saw the ‘EU 2010 Biodiversity Targets’– fall far short   of being attained. In light of this failure, a new strategy was immediately brought in to override the previous plans with the aspiration of correcting and learning from prior oversights and blunders. The mid-term review leads with that headline that “no significant overall progress” has been made concerning implementation. This is reinforced by reports such as the European IUCN Red List of Threatened Species which evaluated a range of species and assessed that a high percentage are categorised as being at risk of extinction.

The Strategic Plan for Biodiversity, 2011-2020, adopted at the Conference of the Parties to the Convention on Biological Diversity (CBD), sets out the overarching foundations for global actions with regards to biodiversity. The goals and targets stemming from this plan are known as the Aichi targets.

While the CBD’s underlying policy emphasis is “to halt the loss of biodiversity”, the EU’s by contrast provides a more holistic approach, it’s subdivided into three domains; halting biodiversity loss, ecosystem service loss and restoring biodiversity and ecosystem services “in so far as feasible”. Thus, the EU has incorporated the Aichi targets into its mandate while also deciding to focus on three pillars of action instead of a more singular policy goal.

There exists a problematic gap between the umbrella goals of the CBD with its highly qualified commitments and its implementation in national contexts. This reflects a broader tendency of putting strategic frameworks in place at a global scale but leaving the responsibility of implementation to national actors. For there to be a favourable outcome in terms of implementation, further support is required in an international context along with additional collaboration between national governments.

Regarding monitoring progress within an EU context, the Pan-European SEBI initiative strives to advance the development of a European set of biodiversity indicators. In order for EU member states to carry out effective observations they require a plethora of considerations including capacity building support, expert advice, technical support and sufficient funding mechanisms. Turning our attention to the global scene, indicators such as the Living Planet Index, Red List Index, Wild Bird Index and Wildlife Picture Index can be applied in order to demonstrate whether headway has indeed been made in relation to the Aichi targets.

Steps to be taken

Tackling such challenges requires concrete policy actions to be undertaken. A Joint paper on the Action for Biodiversity in the EU and the Fitness Check of the Birds and Habitats Directives by a number of leading environmental NGOs provides a checklist of actions which can be enacted in order to effectively combat biodiversity loss. Prominent amongst the suggestions is for a more comprehensive implementation of the Birds and Habitats Directives. There should be more robust integration with matching policy areas such as the Marine Strategy Framework or Water Framework Directive. In addition, the EU must act to improve Member State’s compliance with environmental legislation. Furthermore, the impact and threats posed by the agricultural sector must be dealt with. The newly reformed Common Agricultural Policy (CAP) does incorporate a number of ‘greening’ measures.   However, more needs to be done in order to protect farmland biodiversity and act to re-establish previously lost grasslands. Rolling out the EU wide Green Infrastructure (TEN-G) network would assist with efforts to restore lands and to protect existing sites which house delicate ecosystems.

There is still reason to be somewhat hopeful

Biodiversity is intrinsically linked to the enhancement of life for all species. Governmental cooperation is required to raise global awareness of biodiversity loss and to align targets to reverse this deficit. Policies must be undertaken with a planetary vision in mind while incorporating a holistic and integrated approach is essential in order to ascertain the optimal outcomes for the EU as well as its international partners. Garnering bottom-up support and involving local communities to organise and co-ordinate conversation programmes must also be looked at. However, without the proper political will and a groundswell of support by citizens it could easily become a case of too little too late.  No matter which way we look at it, the fate of all forms of life on this planet is inexorably linked and is determined by the actions we take both presently and in the future.