Circular economy: a window of opportunity for a cleaner globe 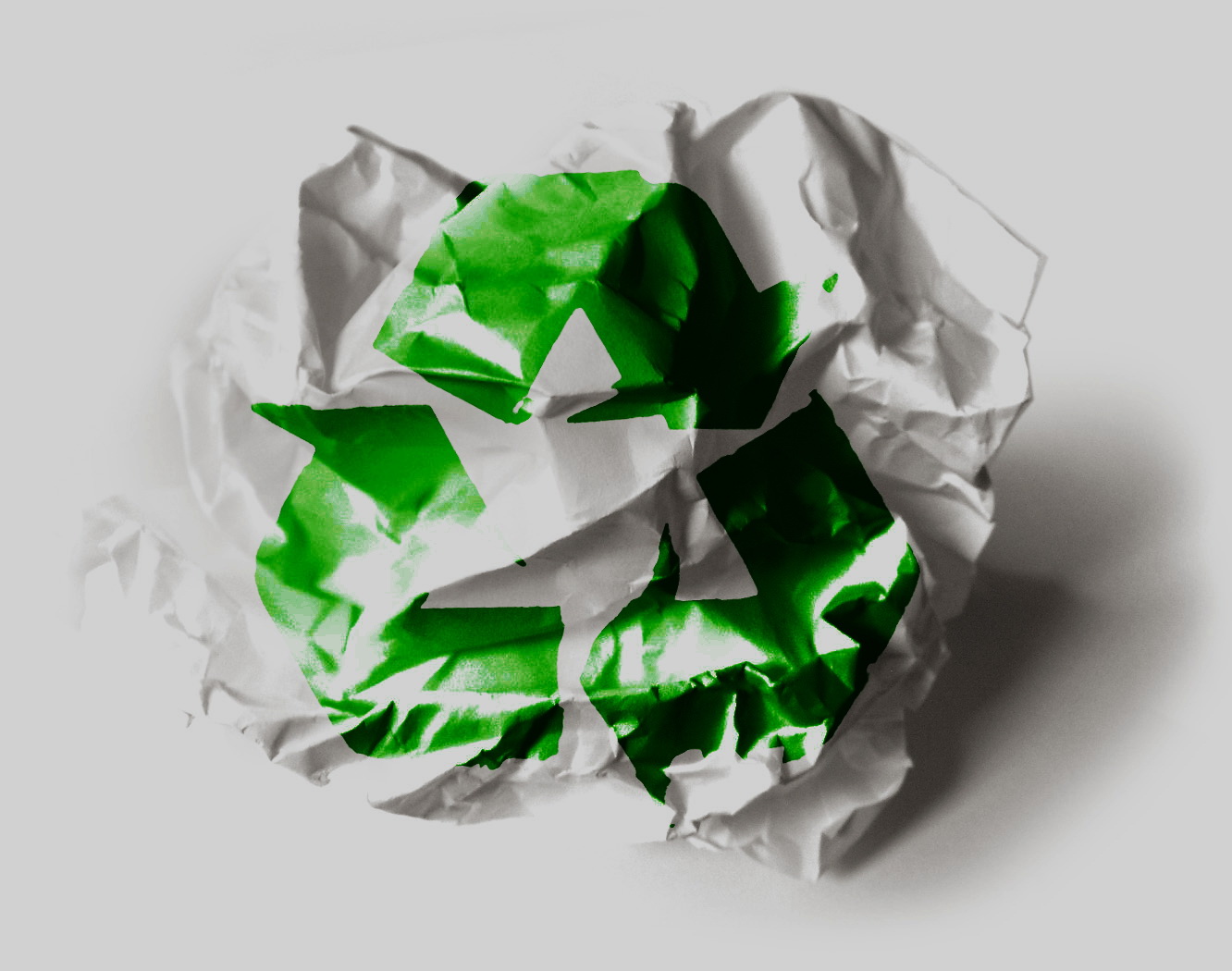 Recent international commitments indicate that humankind is recognizing the seriousness of the climate issue. And that is a great thing. But now it is important to act, which can be very difficult within our existing paradigms. How is the EU dealing with this ? Are there any windows of opportunity?

A historical moment we can talk about in the next months is the recent deal among 196 nations during the COP21 in Paris to cap global warming. And yes, I am optimistic about it. While recognizing the possibility of countries flouting this agreement, a normality when you don’t sanction offenders, we should welcome this historic agreement. First of all because pessimism produces paralysis. The issue is so urgent that we need action instead. Secondly, because this is a worldwide commitment to adress global warming – a true victory for rational thought. Humankind admits the fact that the only globe we have is warming up and that our lifestyles are responsible for it. Finally, the simple fact that the deal at least mentions the 1.5° target is quiet impressive.

Meanwhile in New York, the Sustainable Development Goals (SDGs) replaced the Millenium Development Goals (MDGs) at the United Nations conference early December. To a certain extent, the SDGs are a continuation of MDGs but this time the approach is ecocentric, holistic and inclusive.

Having these worldwide commitments is a great thing. Are these deals perfect? No, but they are certainly a major step forward. The momentum is there for us to roll up the sleeves and for the signing countries to deliver on their promises.

Right now, it is key to monitor action. Which measures are being taken by each region? What are the outcomes of these policies? Only by having sufficient information we can determine the true value of the outcomes of the globally expressed willingness to green the planet.

People will have to adapt their livestyles and this will at times imply radical changes. Inevitably this will take some time. However, we must also find ways to embed these measures into today’s paradigms. One significant trend is the evolution towards a ‘circular economy’ which also fits in the 12th SDG ‘Ensure sustainable consumption and production patterns’.

Circular economy should replace the traditional linear economy, based on the logic of « make-take-dispose ». In a circular economy, you deal with waste before even producing goods. How can we recycle or reuse the product after it has been consumed? Consumed goods get a new purpose while in linear economy they end up as waste, yet still containing useful materials. For instance, electric and electrical products, water, textiles, plastic and furniture can be reused. This process ensures an efficient use of natural resources.

At the EU-level, this transition to a circular economy includes an enormous opportunity for European Commission president Jean-Claude Juncker to accomplish his core objectives : jobs and growth. A Circular Economy has the potential to create a tremendous €1,800 billion, a sum that equalizes no less than the GDP of Italy. Furthermore, the process of recycling and reusing products creates much more new manufacturing jobs than dealing with waste does. Time to retune our old industry to a modern, ecocentric one.

The European Commission recently presented a renewed package on Circular Economy in order to empower businesses and people to accelerate the transition. The adopted package consists of an action plan and legislative proposals on waste. While reaching the full potential of a circular economy immediately is, of course, utopian, it is clear that with this package the option to fast-forward is missed.

When it comes to the proposed targets to reduce waste, the European Parliament could scale these up. But it is especially the action plan that fails to really grasp the nettle. The plan should be much more concrete and the legislation stronger. It is also a shame no link was made to the European Semester, where, for instance, resource efficiency could be taken into account. The possibility to be penalized could put real pressure on member states.

I am optimistic as it seems humankind finally realized the danger of an ecologic disaster. However, it is also time to act and sometimes a lifestyle revolution is needed. Nevertheless, I believe that the transition to a circular economy can provide quick and noteworthy improvements. The concept is easy to fine-tune to our economic reality and it creates opportunities for new business models. This generates sustainable economic growth and new, green jobs. At the EU-level much more has to be done to benefit as much as possible from the potential of a circular economy. When EU as standard setter succeeds in doing this properly, the concept can spill over to the rest of the world.