Clean up or close down: the European Union’s response to polluting power industries 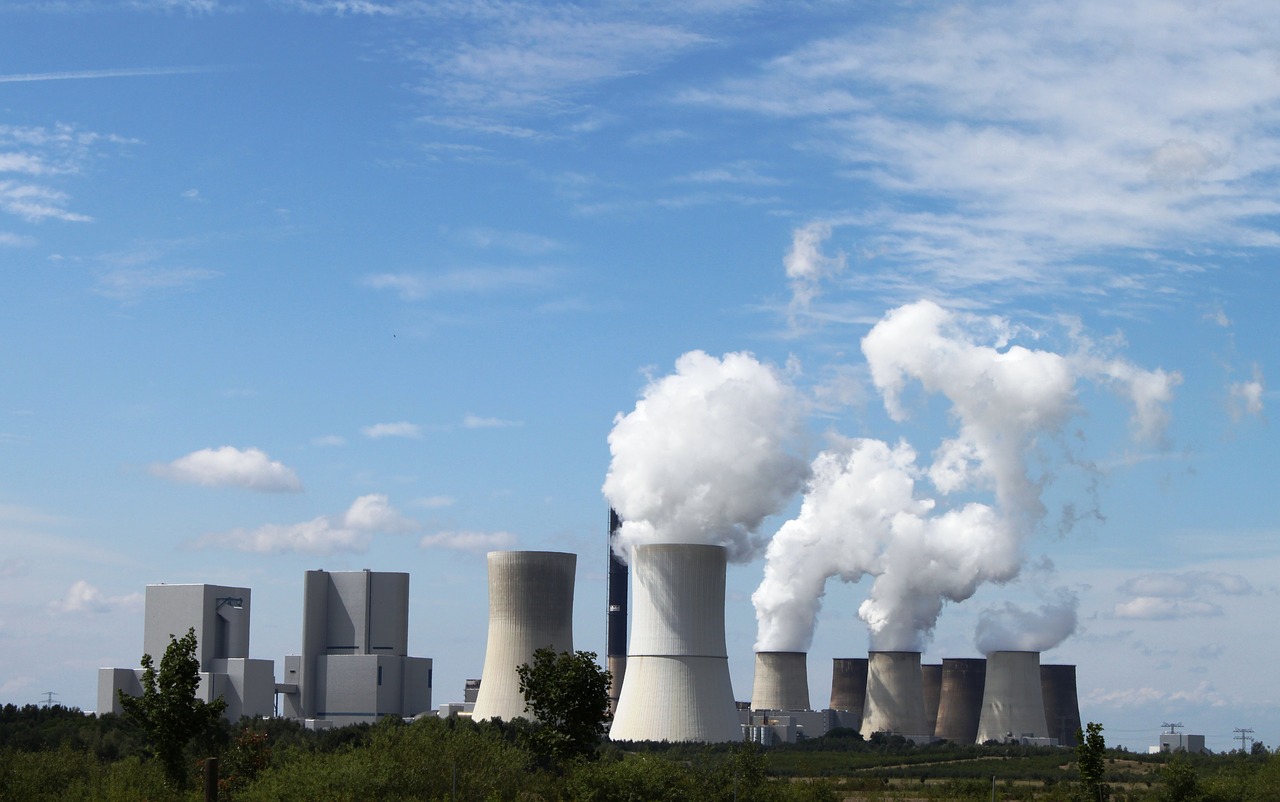 The European Union has turned its focus towards Europe’s most polluting power plants and revised emission standards for nitrous oxide (NOx), sulphur dioxide (SO2), mercury and particulate matter. For many Europeans this is a welcomed change, but with member states flouting air quality standards and continuing to support failing industries rather than transition – will we ever be able to breathe easily?

This change was prompted by the growing recognition that air pollution is a persistent threat. Air pollution has a host of detrimental impacts on health, with an estimated 400,000 people die prematurely per year as a direct result. A further 6.5 million people suffer from illnesses such as strokes and asthma, exasperated by its effects[1].

The newly improved Industrial Emissions Directive (IED) aims to reduce the impact of industrial activities on the environment through utilizing ‘Best Available Techniques’ (BAT). This forward thinking approach means that as technology and know-how advances, the standards guidelines (LCP BREF) can be amended to reflect the development and decrease emission levels.

In the last two years, 12 member states to were taken to court for non-compliance of air pollution levels. In February, five of the European Union’s (EU’s) largest member states were issued with ‘final warnings’ over their grave failings.

Specifically, in relation to LCP emission reduction, a number of member states publicly resisted the standards revision, including Bulgaria, the Czech Republic, Germany, and Poland. In particular, Germany attempted to relax NOx levels for existing lignite, to ‘the benefit of the dirtiest plants in Europe’[2].

Now that these new ‘stricter’ rules have been implemented, over 3,000 LCP will have to comply by 2021.

The cost of compliance

It is estimated that compliance with the new standards will cost over €15bn[3], meaning that a number of industries will buckle under the pressure, leading to plant closures.

Whilst this is a win in relation to the reduction of air pollution, it will impact the communities and persons who are reliant on the industries to survive. It was recently reported that only 14% of the yearly average total €6.3bn allocated between 2005 and 2016, was directed towards easing this transition for workers and communities[4]. Member states must divert more of the subsidies towards the research and development of technology, education, and communities.

Another possibility is carbon leakage; businesses that continue to operate in heavy polluting industries may decide to relocate to non-European countries with less stringent emission caps. This negates the initial reduction, as more air pollution would be generated by the unregulated, increased combustion. European air quality would also continue to decrease, as air pollution is a trans-boundary issue. Therefore focus should be redirected towards speeding up the transition, to allow industries and communities to follow.

Despite having flexible legal apparatus, LCP emissions of SO2 and NOx accounted for 45 % and 15 %, of EU wide totals[5] in 2014. Arguably demonstrating that the recent decision to revise the emission standards is still lagging behind European need.

Whilst immediate economic concerns are always at the forefront of most member states’ minds, it is important to recall that Europe’s talents and future lie in innovation. Supporting the break-through with technology will assist the fulfillment of climate targets, provide tax benefits and reduce the associated health care costs.

It is obvious that member states have not been committed to changing our emission outlook, until being strong-armed by the Commission into doing so. It is their responsibility to direct investment into transitioning technologies, build new industries, whilst preventing carbon leakage in order to support the communities left behind.