The collapse of Schengen: The beginning of the end? 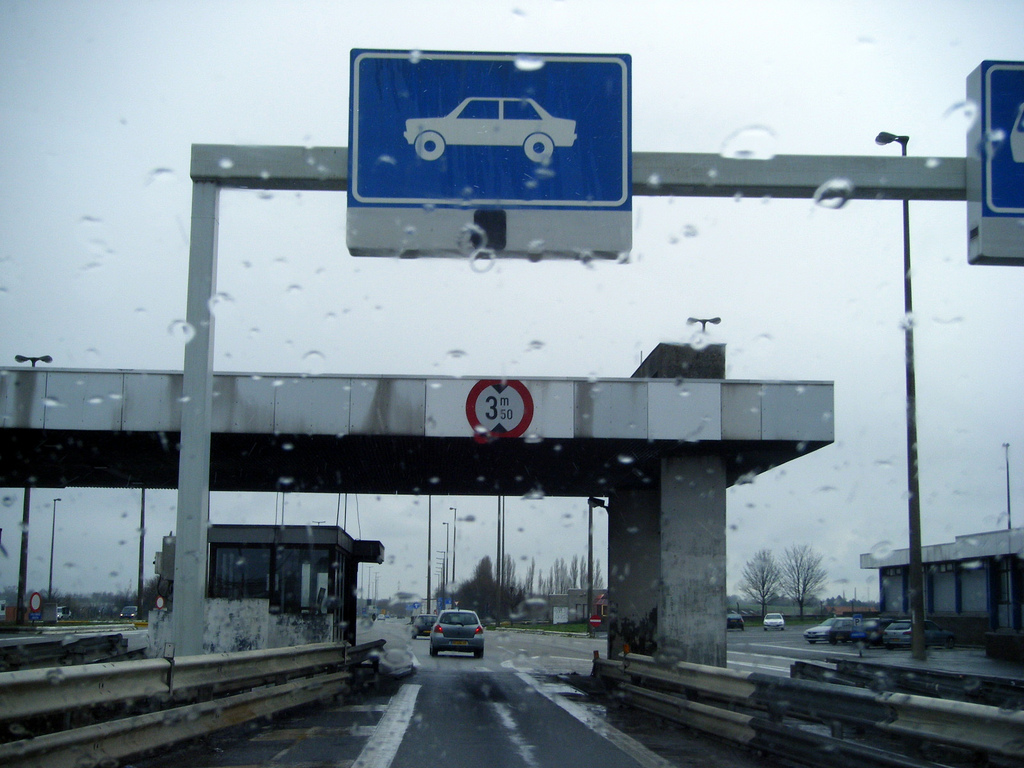 Bloody wars and instability in the Middle East are inducing immense migration flows into Syrian neighbouring countries (Turkey, Jordan and Lebanon) but also into Europe. Europe, where 26 countries pledged to abolish their common internal borders and agreed on one common external border, might be facing its limits

The creation of the Schengen area (1995) made it possible to enhance a fundamental right in the European Union: the free movement of people. Since the agreement, 1.7 million people started earning their salary in a different country than the one they live in. A possible disintegration of Schengen would then pose economic problems but also integration questions. As Juncker said in his speech in the European Parliament: “Without Schengen, the Euro does not make sense”. So, does the EU need more or less Europe?

It clearly needs more. The costs of rolling back Schengen and the linkages of the Schengen area with the Euro currency prove that it is worth finding an EU solution and maybe even further integrate.

First things first, what is the Schengen crisis? The Schengen area impasse occurred simultaneously with the refugee crisis, the latter emanating from war and chaos in the Middle East and in a few African countries. The amount of refugees seeking peace and stability in Europe has significantly increased since 2014, which displayed the limits of the EU Member States’ external border protection and migration policies. A 2014 European Commission’s Technical study predicted an increase in the number of crossings at the EU’s external borders of 28% by 2020 and 57% by 2025 compared to the 2014 figures. Based on the Schengen agreement, refugees arriving to Europe are supposed to seek help in the country they arrived in first. Still, the Schengen agreement also allows for free movements of persons on its territory, which resulted in a massive inflow of refugees going to Northern Europe. To control better the refugees flows, Belgium, Norway, Sweden, Denmark, France, Austria and Germany, all part of the Schengen area, temporary closed their internal borders. This temporary re-instalment of internal border controls shows that the Schengen agreement is weak, in crisis and not apt to current events.

With no European solution in sight, some EU Member States had no choice but to close their internal borders. Consequently, political think tanks decided to study the cost of rolling back Schengen. Unsurprisingly, all of them concluded that the cost would amount to billions of Euros. Bruegel, an economic think tank, points out the costs in freight considering the countless lorries and trucks in circulation in Europe. They estimate a significant increase of the cost in trade and production processes. Similarly, France Strategie projects that “the Schengen Area’s GDP would be reduced by 0.8 points, equivalent to more than 100 billion euros”. Both long and short term adverse impacts were estimated on short-stay tourists, frontier workers, trade, foreign investments and financial flows. Finally, the Bertelsmann Foundation published another similar study. The report identifies not only negative economic penalties but also political and social concerns if the Schengen area were to dissolve. As a pillar of the European construction, it is safe to say that the termination of the Schengen agreement would be a serious step backwards for the European project.

On top of the costs, the disintegration of Schengen would weaken the Euro currency and its Eurozone. Not necessarily because these two agreements are intrinsically linked but because the disintegration of one would generally damage the European project as a whole. Dimitris Avramopoulos, the Migration and Home Affairs Commissioner, warned that the European unity was at stake and indicated that without more European solidarity to solve the Schengen crisis “it will be the beginning of the end of the European project”. The Eurozone underwent a major crisis and it is common knowledge that sooner or later, the Eurozone member states will have to give up more sovereignty to keep the Euro functioning (think of the Fiscal Union). The re-introduction of all internal borders will show that the EU member states do not trust each other and have no true capacity to cooperate anymore. In that logic, if the Schengen area does not survive, the prospects of seeing the Euro surviving will also be weakened.

So far, several solutions were put on the table to save the Schengen area: a mini-Schengen, temporary closure of the borders, the smart borders proposal etc. The EU did reveal a plan to restore Schengen by the end of 2016. On top of that, the EU28 and Turkey agreed on measures to appease the Balkan route and redirect irregular immigrants from Greece to Turkey. Still, a common long-term solution will depend on how Europeans and politicians will conceive of the EU in the future: a return to complete sovereign nations or a further integrated Europe? As Jean Monnet writes in his memoir: “Europe will be forged in crises, and will be the sum of the solutions adopted for those crises” (1978, p. 417).