Counter radicalization policies in the UK: Counterproductive for gender equality 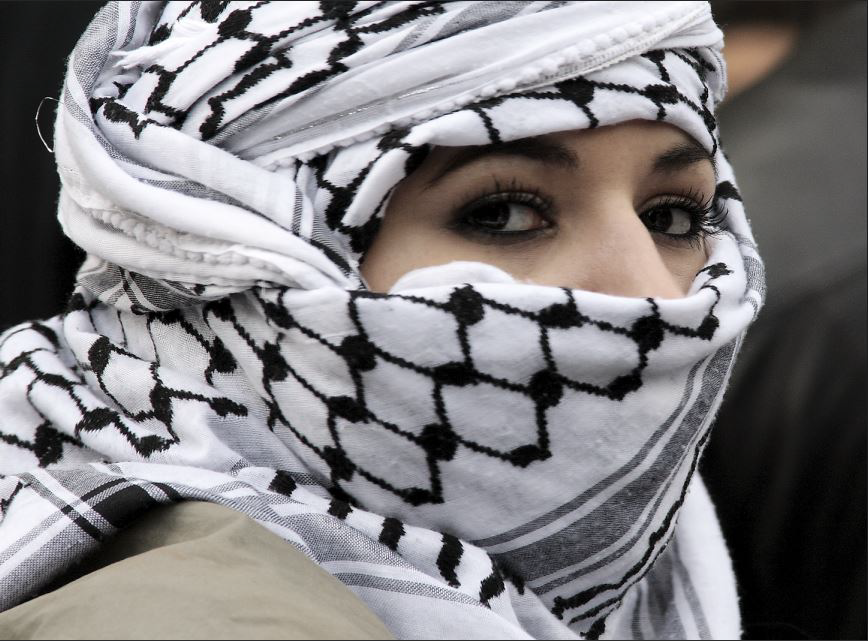 Despite the fact that the various reasons leading to radicalisation of men and women are cited as the same, the approaches to counter radicalisation do little but enforce gender stereotypes and disempower women. Instead, policies should consider the wider factors that lead to the social isolation of women such as racial hatred and gender-based discrimination resulting in community isolation.

Sixteen-year-old British girl Kadiza Sultana travelled to Syria to join Dae’sh with two friends in 2015. This, and her subsequent supposed death in an airstrike captured the nation’s attention to the issue of radicalised women. The media not once used the word ‘terrorist’ to describe Sultana. ‘Young, impressionable’ Sultana had been groomed, and mindlessly ‘lured’ into the grasp of Da’esh to become a dutiful ‘jihadi bride’. In a double prejudice, much of the rhetoric around Muslim women focuses on their passiveness by comparison with their criminal male counterparts, and counter radicalisation adopts the same assumption.

Just six months after cutting funding for ESOL tuition by £45m, David Cameron introduced a £20m fund to provide English language lessons to Muslim women. He cited this as a tool for preventing extremism giving them greater emancipation from their “traditionally submissive” roles. Cameron’s reasoning is first and foremost flawed since most Syrians travelling to Briton have in fact perfect English. Language learning is undoubtedly vital for enabling immigrants of all genders and backgrounds to access employment and understand their civil rights with greater ease, but the conflation of extremism with language ability is incredibly misguided.

Moreover – his assumption that Muslim women are vulnerable to radicalisation because of their unique ‘submissiveness’ suggests that all Muslim women are disempowered in some way, and that emancipation and equality is unreservedly available to non-Muslims – despite the fact that Middlesbrough, a city that is 88% white, was cited as the ‘worst place to be a girl in the UK’. Cameron is not the only one to point out this ‘submissiveness’. Donald Trump equally did so when he criticised Ghazala Khan for staying silent while her husband spoke about their deceased son during the Democratic National Convention this year. Assuming that Muslim women are submissive enforces the notion presented by the media that they are victimised, unlike men, and therefore denies them the equal status that they seek and deserve.

The ‘submissive’ stereotype of a Muslim woman is reinforced by the assumption that she possesses inherently motherly or wifely characteristics that mediate her criminality. The analysis of radicalisation and the suggestions for counter radicalisation fail to break away from such stereotypes. Politicians and the media speculated that Sultana and other women join Da’esh to become a wife and (presumably) a mother that can contribute to the Islamic State by ensuring its continuation. Any notion of a political motivation to actively participate in the organisation’s activities is denied. In response, the government has created initiatives that focus on women’s roles as mothers – including a video by MET police featuring mothers who have returned from Syria to deter others from joining Da’esh. The UK’s oldest counter radicalisation think tank has proposed hotlines or support groups for women who fear that their children are at risk of radicalisation. The international organisation Women Without Borders has established ‘mother schools’ in multiple countries for this same purpose. Yes, motherhood can unite women worldwide, but so can politics, a sense of community, or shared values. Such policy narratives create the assumption that women must make a choice between being a good mother or a good bride. It confines women to gender roles as opposed to empowering them as political actors, community members or even citizens.

Current policies fail to address that radicalisation is most commonly linked to alienation and isolation from society. This can stem from discrimination and the lack of a social purpose. The UK needs to invest in organisations that offer support groups for women of all ages and backgrounds who experience hate crime or gender-based violence. Such issues should not be confined to the Muslim community. Certain NGOs do this already, including the Warwickshire Race Equality Partnership and the JAN Trust – but they face dire shortages in funding. Hotlines should not only be aimed at mothers, but fathers, wider family and friends too. Most importantly, the government and media should seek to empower all women as agents of action and change through community networks where they are given the opportunity to integrate and engage in local issues. If the government fails to acknowledge the role of Muslim women beyond motherhood, as change makers and active participants in society, then counter radicalisation policies will isolate them further.