Cutting towards the future with molecular scissors 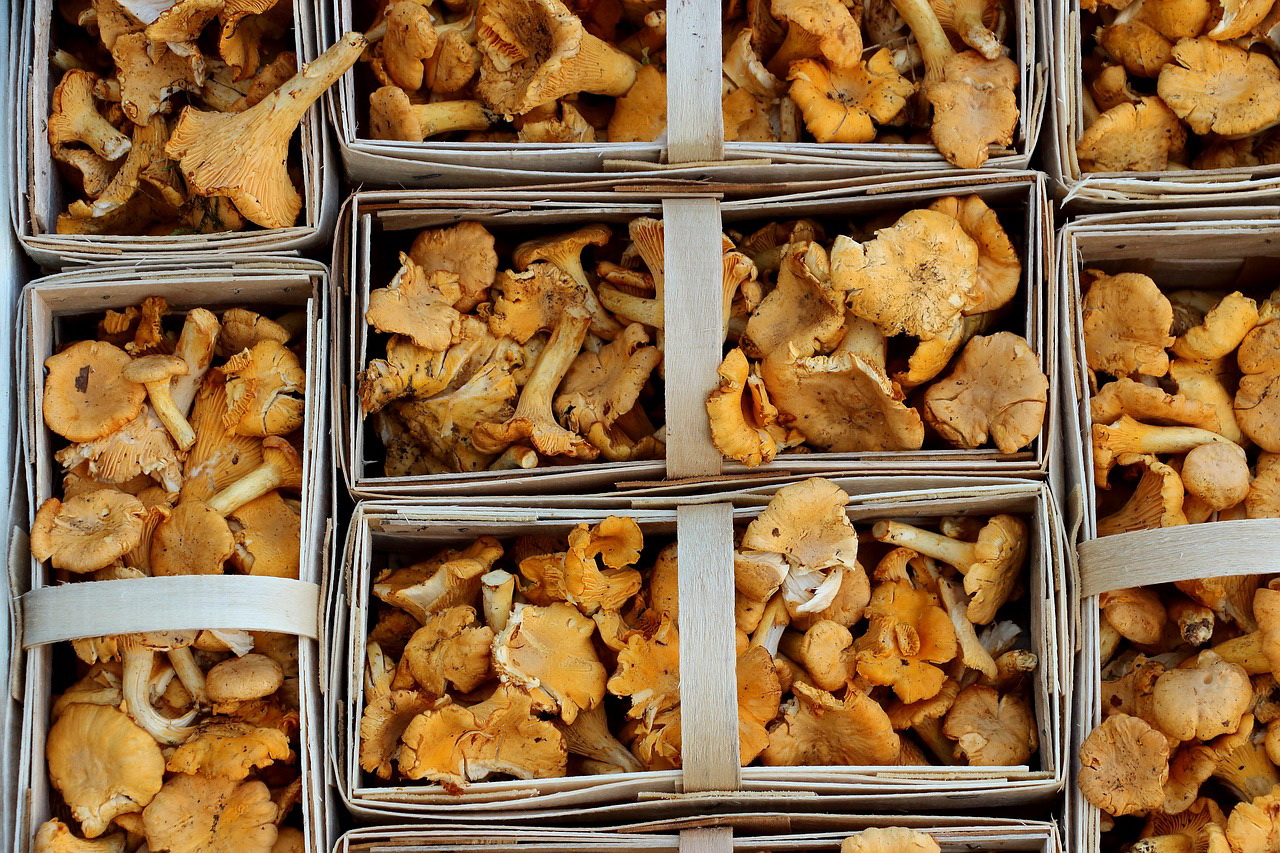 Genome editing with “molecular scissors” is becoming the method of choice for plant breeding. It offers a huge potential regarding the food and nutrition security, which is so necessary because of the growing world population and increasing consumption of meat. However, some fear that this might be another genetically modified organism (GMO).

The process of classical breeding is very lengthy and with the beneficial traits, some defects are also inherited. A simple example of how classical breeding is done is when two parents with beneficial traits, for example high yield and cold resistance are crossed together and their offspring is then observed and tested in order to see if it has both the traits. Another way of breeding is to make changes – mutations – in DNA by chemicals or radioactivity. However, this process is random, it is not clear which genes/traits will be affected, and again the lengthy selection must follow.

These issues can be avoided by accurate and relatively simple genome editing.

Since its recent discovery, the most common method for genome editing is becoming CRISPR-Cas9. It comes from the nature, firstly discovered in bacteria, which use this system as a defence mechanism against viruses.

This method basically works as some kind of molecular scissors, cutting the DNA on predefined location. Like that, they will interrupt the target gene (for example gene responsible for the synthesis of allergen). By fine-tuning this system, it is also possible to erase whole DNA pieces or insert some, which opens the door to even further possibilities.

What is the potential?

The potential of genome editing is huge. For example it can improve crops and livestock and consequently can contribute to address the pressing global challenge of food and nutrition security. Possible improvement of plants includes similarly disease and pest resistance, drought resistance or the reduction of allergens. With products such as genome-edited mushrooms, we will be able to prolong their shelf life and thus fight against food waste. The method is also possible to apply on animals. Then we might think of animals immune to specific diseases (such as blue-ear disease or African Swine Fever Virus infection in pigs, by disrupting gene/protein necessary for spreading the virus), cattle without horns, double-muscling, or giving birth only to the desired sex (female egg-laying chickens).

That depends, but if no foreign DNA was introduced inside the genome the answer is no. The mainstream argument of anti-GMO activists which basis itself on the fact that GMOs would not originate in nature, does not really apply to the case of genome editing. The naturally occurring mutation in cocklebur made the plant tolerant to herbicides. As we are able to make the same results with genome editing, how does it make it more evil, while accepting random altering of plant DNA by radioactivity?

What should we learn from the past?

Europe has already failed once regarding the use of similar approach contributing towards food security in the future, while ignoring science, despite decades of evidence. It would be a huge mistake to once more waste the potential of such a powerful technology like genome editing. We should focus on the technology and the final product rather than just blindly fighting the industries. Regarding the GMOs, we arrived to the absurd point that we forbid the cultivation of some GM crops while importing them at the same time. And the authorisation requirements are so expensive and lengthy that, ironically, only large companies can afford it.

Challenges of the future

Under “business as usual” conditions, we need to increase the agricultural production, because of the growing global population. Additionally, with the economic development, the trophic intensity of the diet is also increasing. That is caused by the fact that richer people eat more meat. That is more difficult to sustain as for 1kg of meat it is necessary to consume 10-15kg of crops. On the one hand, because of the climate change, the dry regions (e.g. Mediterranean) are becoming even drier, which will likely decrease the agricultural production. On the other hand, the humid regions are getting more humid, which is the ideal environment for spread of fungal diseases or pest outbreaks.

The possibilities are endless. We could grow wheat resistant to powdery mildew, or maize able to yield under drought stress. Genome editing might be a part of the solution towards sustainable intensification for farming, but we need to be careful not to hinder the progress with regulations. There is hope for genome editing, after Swedish Board of Agriculture decided that it will not fall under GMO legislation. And in the meantime the first CRISPR-meal has already been served.