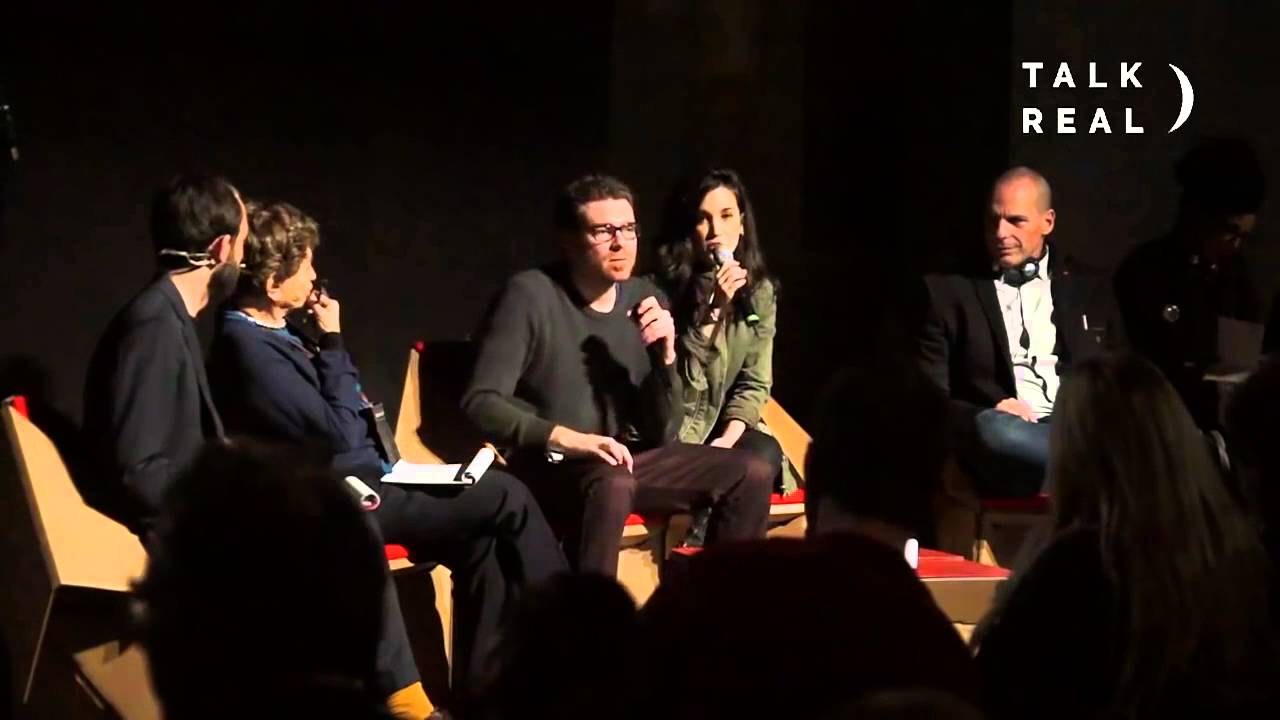 Democracy in Europe Movement (DiEM25) was launched on February 9, 2016 in Berlin by Yanis Varoufakis and counts with the support of Noam Chomsky, Julian Assange, Srećko Horvat, Slavoj Žižek, Brian Eno among many others. The motto “the EU will be democratized or it will disintegrate” highlights the striving for what it calls an authentic democracy in Europe, to be achieved through transparency and “real” solidarity.

The movement emerges in a moment in which the EU is trapped between two bad choices: the option of disintegrating and returning to closed nation-states or remaining in its current shape of growing unpopularity and lack of capacity to respond to its crisis and threats.

DiEM25 provides a third option by presenting a set of ideas and plans on how to democratize Europe, not advocating for the return to nation states nor for its disintegration, but for its effective democratization.

The European Union is currently facing important challenges to which it seems incapable to respond to and threats of disintegration come from various sides: the Eurozone crisis, the inability to deal with the refugee inflow, demonstrations against the lack of transparency in TTIP and other treaties, terrorism, restrictions in Schengen and border controls and the UK referendum on EU membership are all reflexes of the defeat of the European Union’s current structure.

According to Yanis Varoufakis, among the crucial reasons for this failure is the “depolitisation of decision making” in the core European institutions, which leads to bad governance and policy making and by consequently generating negative effects (as bad economic outcomes), supports the rise of authoritarianism.

The solution proposed is based on the democratization of EU institutions to fight against the 5 simultaneously existing crisis in Europe today, which are, as stated in DiEM25 Manifesto: debt, banking, low investment, migration crisis and rising poverty. This is to be done through a political movement across Europe composed of democrats which, regardless of their political party affiliations discuss common problems and solutions – DiEM25.

One of the first major actions taken by the movement is the campaign Transparency in Europe Now, which demands live streaming of the European Council, Ecofin and Eurogroup meetings (and transcripts of such meetings); The full set of minutes of the ECB Governing Council meetings; the exhaustive list of all Brussels lobbyists and register of their meetings with EU officials; the online publication of all documents regarding the TTIP negotiations and full transparency regarding the latter.

The mentioned campaign is the first to be launched among the six essential “battlegrounds” of the movement.  The next steps further include addressing: the European monetary policy and a Green “new deal” for Europe in what regards economy and investment; the value of labour and income distribution; an open Europe in terms of migration and solidarity; green transition and technological sovereignty and a EU democratic constitution – related to a Constitutional Assembly to be convened.

The ultimate goal is to transform Europe into a more democratic polity by 2025. To reach this, the movement aims to establish a Constitutional Assembly within a period of two years from now, with the main purpose of drafting a Democratic European Constitution.

Despite the movement still being in an initial phase of development, its proposals represent a change of paradigm in Europe by providing an alternative to both options on the table: the EU disintegration or the maintenance of the status quo.

The effective outcome of this movement will, however, depend on the contribution of each supporter, member or volunteer united in supporting the causes of the Manifesto. With the right ingredients the results will be naturally noticeable and a new Europe based on values can rise, not only for the better life of its own inhabitants but for the best of all world’s citizens.