EU/Morocco trade: How can a David engage in a win-win situation with a Goliath? 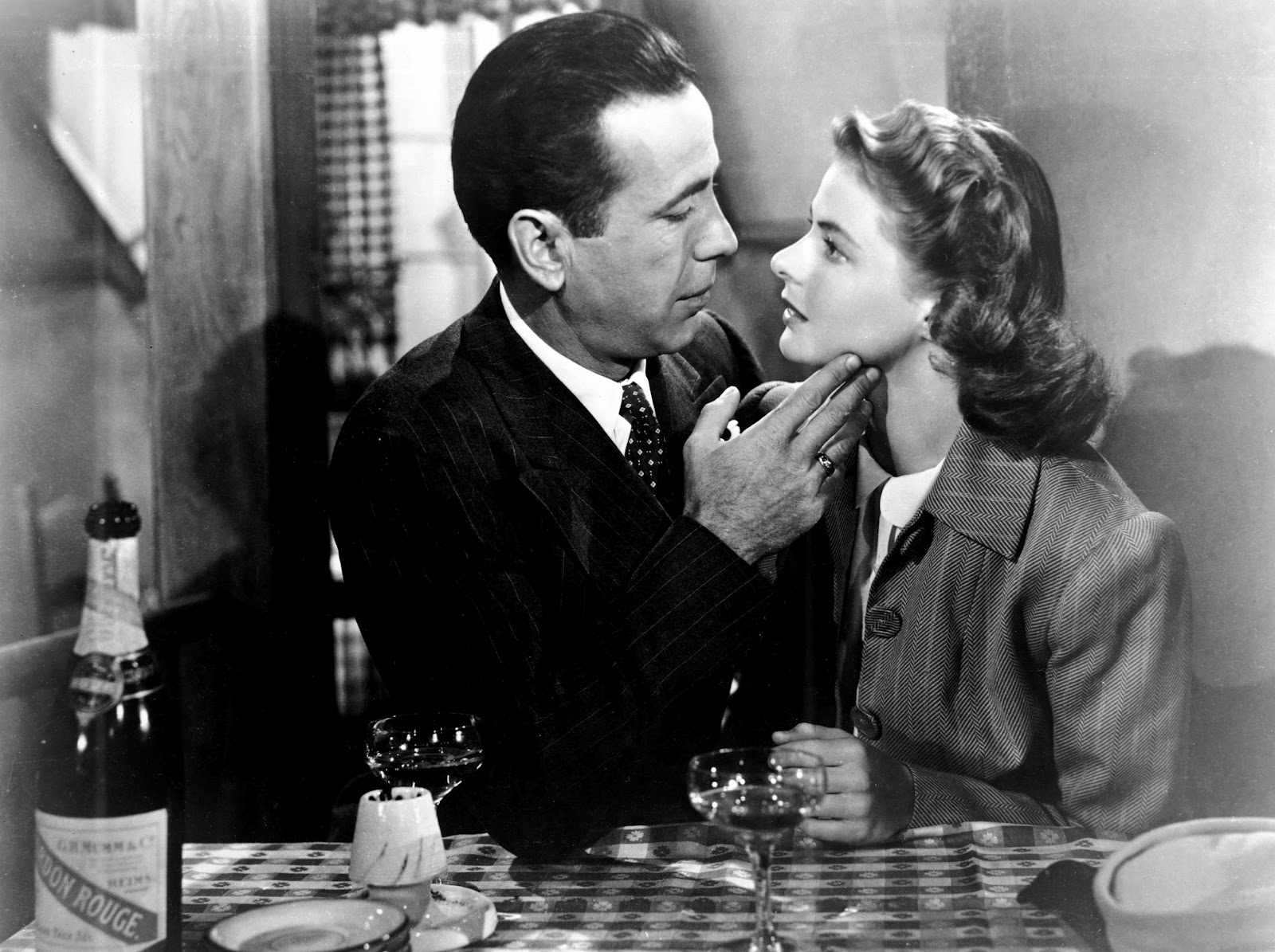 The Kingdom of Morocco worked very hard to attain an advanced status within the EU. A status abounding with opportunities for an emerging country and its economy, culminated in 2013 when negotiations for a Deep and Comprehensive Free Trade Agreement (DCFTA) started.

Nonetheless, it was met with distrust from Morocco’s entrepreneurs, who feared that it would not take into consideration the specificities of the country’s market. This led to the two parties halting the fifth round of negotiations in 2014, so Morocco can work on the visibility of the negotiation.

In order to do so, the country commissioned a study on the impact of the DCFTA on its economy. Now that the results are out, the doubts of Moroccan entrepreneurs are confirmed. It is time for Morocco to sit down and get its priorities straight.

When someone mentions Morocco, the first thing that comes to mind is Bogart‘s movie, Casablanca. And sun, lots of sun. An asset that the country learned to bank on with the help of the EU.

The energy sector is a new focus in Morocco, and the country will need the EU contribution to regulate it accordingly so that it can export its solar production to Europe – a new endeavor for both parties, which have been partners for more than forty years and cooperated in a variety of sectors such as health, transport, education, infrastructure development and lately migration and security. It is no wonder that Morocco is currently the only country holding an advanced status in the Mediterranean and negotiating a DCFTA with the EU.

Covering both trade in goods and in services, the DCFTA will help align Morocco’s regulatory framework with that of the EU. It will proceed through the harmonization of regulations in many domains such as public procurement, technical norms for industrial products, sanitary measures, intellectual property rights and competition. More than a simple treaty, the agreement was designed to further cement the commercial ties between the two parties and facilitate Moroccan products entering the European market. For Morocco, the stakes are high: alignment with European regulations would attract more foreign investment and enable the Moroccan companies access to a market of more than 500 million consumers.

Given this fact, Morocco is taking a reprieve and trying to assess the impact of such a treaty not only on the overall economy, but also on each sector individually. The results of the study, details of which were not fully disclosed, reveal that the agreement puts the Moroccan SMEs (which constitute approximately 95% of all private firms) in grave danger. Lagging behind regulations-wise, isolated and without any political pull, SMEs will be the first to disappear under the threat of EU competition.

It must be said that globally, Morocco is far behind in terms of standardization. This regulatory gap poses problems in areas such as public procurement, where the Moroccan front faces an unfair advantage. European companies already have access to public procurement in Morocco, but Moroccan local businesses, especially SMEs, will have many difficulties to spearhead into Europe. Not to mention that in addition to their adherence to European norms and regulations, European companies have more means and do not suffer from mobility restrictions.

As this planned alignment with EU standards will be progressive for Moroccan companies, especially SMEs, it will take some time and effort before any of them have a real shot on European soil. Until then, it is only fair that Moroccan companies are advantaged on their turf.

To that purpose, Ms. Benhida, the Free trade agreement commission VP at CGEM (General Confederation of Moroccan Companies), recommends a “national preference” plan. For public procurement, for example, she proposes to only allow access to EU companies based in Morocco and paying taxes there. Ms. Diaz, the commercial section chief of the European delegation committee in Rabat, goes beyond and proposes to “fix a threshold in which companies from EU states can participate in Moroccan public markets and vice versa.”

Another solution could be the question of state aid to the sectors considered to be of public interest. The roadmap to the advanced status covers the conditions under which a company is entitled to a subsidy. The EU has a similar program (the Almunia package) and Morocco could devise one with the cooperation of its European counterparts.

Such measures would help “the made in Morocco” and Moroccan SMEs develop, allowing them to progressively align with EU regulations while withstanding a competition that would otherwise crush them. In a country where foreign expertise has always been prioritized, a reversed situation would greatly benefit the local companies. It could even encourage young Moroccan to invest and create more start-ups.

Ultimately, it also boils down to the question what is negotiated. Ms. Benhida insists on a balanced public/private sector partnership. While it is good for the public sector to include the private sector in negotiations, it would not add extra value when the other party is not given the means to contribute to the ongoing debates. “When our team of experts is consulted, it is given little time to clearly draft appropriate recommendations”, says Ms. Benhida. Sharing of information coupled with adequate timing is key.

Another point is the need to put in place a committee of law experts when conducting negotiations, for two obvious reasons. First is the complexity of the EU administrative layers. Second is the fact that the advanced status is a new legal term in the EU regulations. More than an association but less than a member state, the advanced status is not clearly defined and that could create opportunities. Knowledge is power, more so in troubled waters. The help of experts well versed in the intricacies of European law could make a real difference in negotiating and obtaining mutually beneficial terms.

In these times of globalization, Morocco cannot afford not to align with international norms, as the country will imperatively (in the future) sign more free trade agreements. DCFTA could be a good rehearsal for all future Avant-premieres. There is no doubt that with a better understanding of the European law, better cooperation between private and public parties, and protection of some key sectors, the agreement would prove to be a goldmine for the Moroccan economy. So that the country’s SMEs, as well as big corporations, could develop a competitive “made in Morocco” that would be on par with its European peers – be it in norms or in quality. A “made in Morocco’’ that would be a better ambassador for the country than a movie that, after all, wasn’t even shot on the streets of Morocco, but in a Hollywood studio, 6000 miles away.