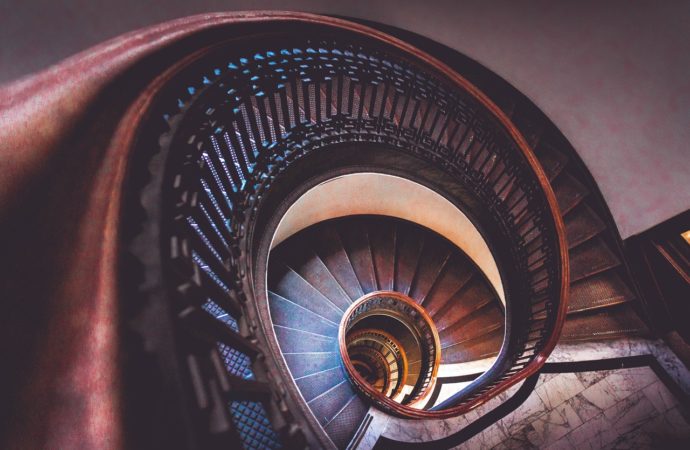 The elephant in the room is now too big to be ignored and too obvious to be buried in mumblings.

The question of what the EU is and should become has been in the air ever since its initial creation. Through many difficult negotiations and crisis, the EU and its Member states have found a way to sneak through a concrete answers to these questions and somehow move forward.

With the UK voting to leave the EU, the “constitutional crisis” the union faces, does not take a diploma in finance or law to be understood. The obvious question now is whether there is going to be a renewal of the EU vows towards an “ever-closer union” or a newly agreed “partnership”.

In a Europe of concentric circles the idea of a strong attraction force of a core of countries moving forward with integration seemed feasible and plausible until now. With the advent of Brexit, some see an opportunity to get rid of the pulling-back weight of the UK and move forward to the “ever-closer union” as wished for in the treaties. Founding countries seem worried with showing strength and launching calls for a political union coming from Germany, European army to cope with terrorism coming from France, etc. However, in order to put in place a core as a driving force and circles leaning in the same direction with the ultimate goal to achieve a coherent union, shared values and an agreed direction are needed. Brexit is indeed a wake-up call. But it reveals also divergent answers to the question of what the EU should become from now on.

In the aftermath of Brexit the first meeting of importance was one of the six founding countries. In the unprecedented crisis the EU found itself, foreign ministers of the “old Europe” countries (namely Germany, France, Italy, Netherlands, Belgium and Luxembourg) only met to discuss the next steps, as opposed to previous emergency meeting of the 28 Members states. However, this will to lead and to respond unified also needs the circles around to follow in order to be effective.

In response, the Visegrad countries – historical gathering of Central and Eastern European (CEE) countries including Poland, Hungary, the Czech Republic and Slovakia, are becoming more and more vocal, especially empowered by their convergent conservative politics contrasting with the other predominantly liberal members of the union. “Crucial decisions about the future of Europe cannot be defined by two, three member states, or the founding states of the EU”, would say the Slovak Prime minister in the week following the UK referendum. Poland would call for shifting of powers from the European Commission to the Council and a new Treaty founding a confederation and a “Europe of nation states”. In other words, the supposed followers claim their place on the decision making table, thus questioning the relevance of this Europe of concentric circles. Having felt that now is the time to act, CEE countries push for powers to be given back to the national level and wish less EU, rejecting in embryo the bid of enthusiasts of a fast-tracked political union.

Substance-wise, EU policy disputes are also on the agenda where political values diverge strongly, too. Southern countries disapprove economic dogmas as recently the Greek prime minister called for an anti-austerity alliance. The Visegrad countries oppose altogether the Commission-led migration policy. Poland and Hungary question the basic EU values such as the rule of law and media freedom, among others. Western countries seem determined to continue with the fiscal union/banking union. Eastern countries oppose the reform of the Posting of Workers Directive, and so on…

The current political unease is thus amplified by regional groupings with divergent values and aspirations – far-right and populist movements fueling anti-European sentiments all over Europe and EU leaders whose legitimacy has been called into question with voices asking for the resignation of the European Commission President, Jean-Claude Junker. In this context, calls for treaty changes are raised from different actors and with different intentions. Although necessary, a constitutional debate about the future of the EU risks becoming a dialogue of the deaf.

In these troubled waters, a convention for treaty changes risks to only crystallize what is already visible now – disputes over EU legitimacy and policy directions. But most importantly, for such an important re-launch of the EU project, a new impetus is needed. Most of the major developments the EU has seen have been achieved both because of crises and thanks to strong leaders. A crisis is now present. But are there strong leaders willing not only to talk the talk but also walk the walk?