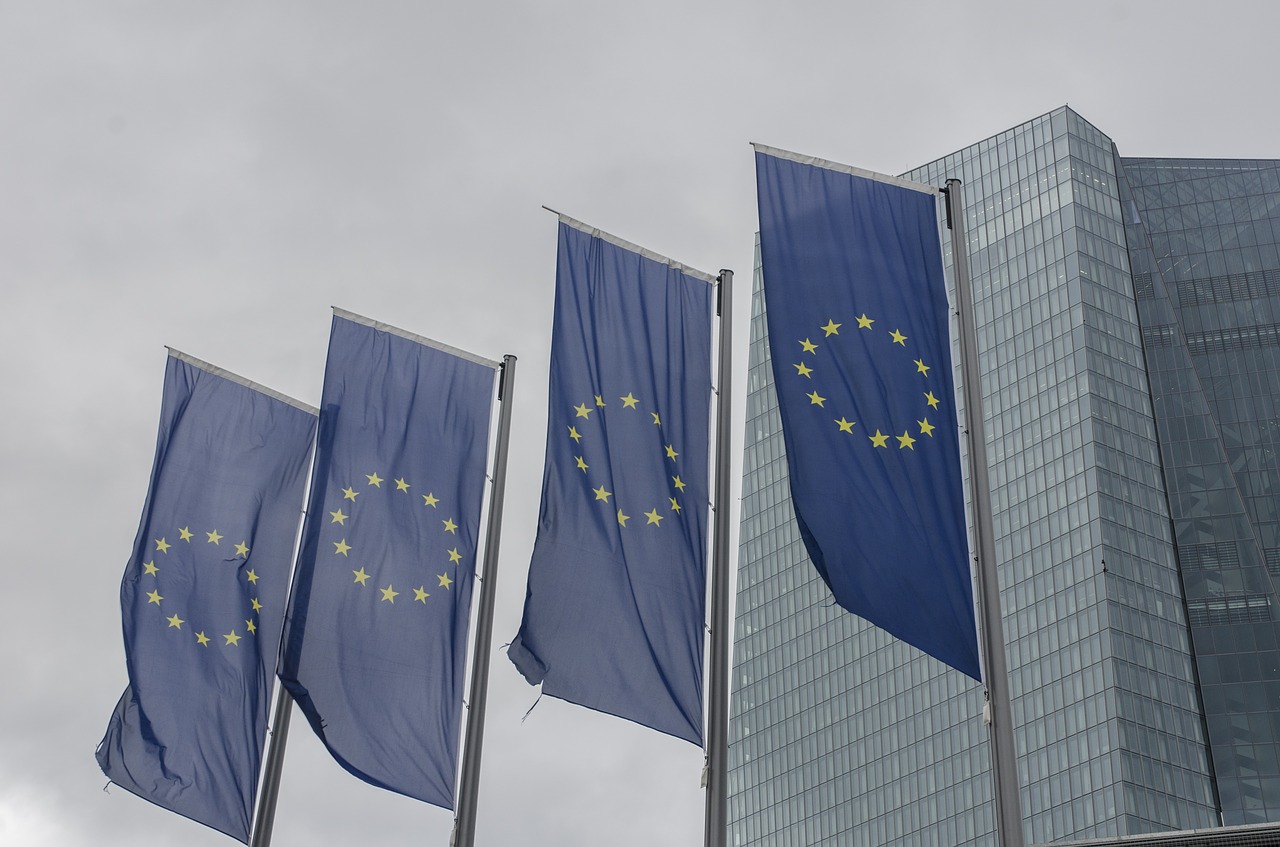 In December 2017 the European Commission published its proposal for the establishment of a European Monetary Fund (EMF) that should prevent a re-run of the 2010-12 sovereign debt crises. The proposal is part of a wider reform debate which could potentially lead to a revision of the EU fundamental Treaties. Nonetheless, member states still hold different positions on the matter and squaring the circle of their diverging interests will be a tough task.

In recent months the long-standing idea of creating an EMF has experienced a revival, such that the Commission even set out a roadmap to establish the new institution within 2019. A well-designed EMF should be able to manage asymmetric shocks (i.e. affecting some European countries more than others) and could hence reinforce the financial stability of the Union, warding off the contagion risk of financial crises.

In Europe, dealing with asymmetric crises became a pressing issue during 2010-12 when several EU member states teetered on the edge of bankruptcy. At that time, European countries had no toolbox ready to use in case of necessity and were thus forced to come up with novel solutions. Establishing a rescue fund for Eurozone members, the European Stability Mechanism (ESM), was a significant achievement and one could therefore argue that there is no need for an EMF. Truth is, the ESM presents some shortfalls, too.

First of all, it is an intergovernmental organisation outside the official EU law. This feature blurs responsibility and introduces additional complexity in the governance and accountability of European institutions. A second problem lays in the unanimity rule that steers ESM decision-making. Unanimity hampers the swift adoption of measures and de facto – third problem – impedes the ESM from intervening in an early stage and nipping incipient crises in the bud. Given these shortcomings, the case for a reform of the ESM into a full-fledged monetary fund is compelling.

The Commission’s proposal tries to address the inadequacies: an EMF under EU law would take decisions based on a qualified majority (85% of Eurozone states) and provide precautionary financial assistance to countries undergoing financial distress. To prevent contagion from the banking sector, the EMF should also act as last resort backstop for the Single Resolution Fund, the Eurozone’s financial device responsible for an orderly winding down of failing banks.

Despite the Commission’s proactivity, consensus on ESM’s reform is hard to build, for the approach substantially diverges across EU countries. Germany and France’s views well reflect these divergences, with Germans advocating an EMF capable of guaranteeing greater market discipline, while French champion more risk-sharing. Increased risk-sharing basically means beefing up the EMF financial firepower and augmenting disbursements of member countries to build up the fund’s own capital. The drawback is that an enhanced financial capacity would probably give rise to moral hazard. After all, which incentives to run sustainable budgets and control public finances does a government have, if in the end it will be bailed out anyway?

Forestalling moral hazard is exactly the reason why Germans demand “greater market discipline”. As pointed out by Schäuble’s (former Germany’s finance minister) non-paper, risk-bearing and fiscal surveillance should be joined in the same institution. In other words, the EMF would take over from the Commission the surveillance of the adherence to the fiscal rules because the institution serving as lender of last resort should also be responsible for the oversight of stability risks in member states. Furthermore, this would lead to a depoliticization of fiscal compliance, as an independent EMF would ideally stick to its mandate and, contrary to the Commission, allow less fiscal room for maneuver.

Nonetheless, the enforcement of fiscal rules remains an issue hard to be solved. It is hardly believable that an independent board running the EMF would have much more leverage on member states in the tug-of-war for fiscal compliance. Public spending and taxation embody sensitive national prerogatives, rendering external oversight toothless. A viable alternative to solve the conundrum could be capping EMF financial aids according to members’ capital quotas. In this way, national governments would know a priori that unhealthy public finances won’t be completely bailed out. Confronted to an insolvent sovereign, the EMF could then concentrate its efforts on avoiding crisis contagion to fiscally sound members, while managing the debt restructuring of the failed state.

In conclusion, as long as the intergovernmental approach prevails in the European Union, no institutional design or financial firepower bestowed on a common rescue fund will insure zero risk. Either too little market discipline or too much shared risk will easily lead imprudent governments to free ride on common financial stability. Even capped aids could prove inadequate in the event of an exceptionally hard-hitting shock causing knock-on effects on the sovereign debt of EU countries. To achieve effectual financial stability, the decisive step would be equipping the Union with a proper fiscal capacity. An ample budget, aimed at supplying the European public goods (the likes of common army, diplomatic corps, investment for EU-wide infrastructures, etc.), would automatically serve as fiscal backstop for the EMF. Before reaching such level of integration, however, we will have to wait quite a while.