How to solve the EU gas problem? Build the Energy Union on true solidarity 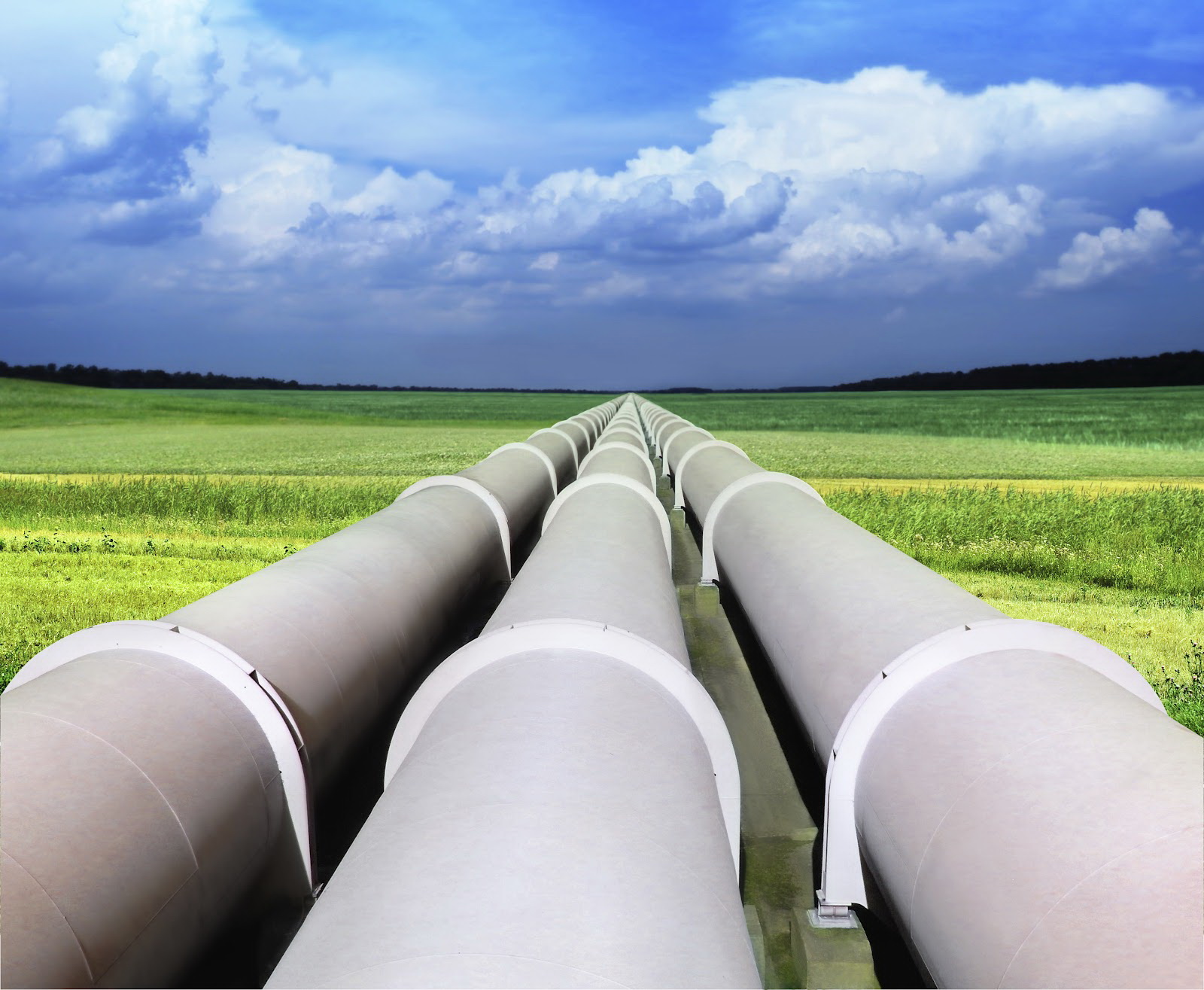 The European Commission recently presented a sustainable energy security package, which concludes that natural gas is the path to “energy security”. Unfortunately, this gas pivot will intensify tensions in an already wobbly union and extend the EU’s fossil fuel dependency. An efficient and effective Energy Union will require true solidarity – between Eastern and Western Europe and between present and future generations.

The European Commission’s energy security package outlines different measures to advance the ”resilience to gas supply disruptions”. In short, the EU will achieve energy security through a permanent influx of gas. Proposals also include a solidarity principle, better gas infrastructure and a Commission led ex-ante assessment of major gas deals (with the aim to mitigate Russian price discrimination). Building the new Energy Union on solidarity and efficiency is a sound strategy – but the EU has a long way to go.

One major problem is that the Commission has misconstrued the concept of security. Simply put, the definition of security is “the state of being free from danger or threat”. Natural gas is a highly polluting fossil fuel that escalates the threat of global warming. A study comparing emissions of co2-equivalents (including the greenhouse gas effects of methane) concludes that natural gas is actually worse than both coal and oil – it only loses out to shale gas. Hence, gas will bring the EU anything but security in a longer perspective.

Naturally, companies investing in new gas storages and pipelines have a vested interest in running them as long as possible. Even if politicians and gas advocates repetitively claim that gas is the “bridge to renewables”, this strategy will, a best, only postpone a real solution. More likely, investing in gas will make a transition to renewables even more problematic.

An effective Energy Union must be built on collaboration and trust. Nord Stream 2 – a planned gas pipeline from Russia to Germany – illustrates just how distant this utopia is. The EU’s Janus-faced Ukraine politics forced Russia to look for new gas routes, which led to an enforcement of the existing Nord Stream pipeline. A contract was signed by Russia’s energy giant Gazprom and European partners – E.ON, BASF/Wintershall, Royal Dutch Shell, OMV and Engie – last year. The new pipeline will cut Ukrainian revenues and circumvent Eastern Europe, something Eastern European leaders unsurprisingly have criticized. This new gas pipeline might hinder a cohesive EU (energy) policy – especially on Russia.

A central task of the Energy Union is to guarantee future energy supplies. In order to build an efficient Energy Union that complies with the agreed climate goals, the strategy should be far more centred on energy efficiency and renewables. When signing the Paris Climate Agreement, the European policymakers promised to do their best to secure a sustainable planet – natural gas is not a step in that direction.

We must utilise the potential of the Energy Union and construct a longsighted energy solution. Instead of investing in infrastructure for gas, we should steer investments towards infrastructure for renewables. One reason for why renewables still represent a minor piece of the energy pie is that the system was built for fossil fuels. It is time to change that. The EU Member States have a broad set of potential renewable energy sources, and a modern infrastructure, within and between states, could create a feasible path to a carbon neutral union. Let’s unwind our fossil fuel dependency!

A union is “the action of joining together” and the Member States should do just that: build an Energy Union that facilitates companionship. Many of the proposals, such as the supranational ex-ante mechanism that will interfere with countries´ energy deals, is unlikely to work without will and mutual trust. The planned gas pipeline from Russia to Germany illustrates just how difficult this can be. True solidarity between Member States could alleviate some states’ dependency on Russian gas and a common energy policy could enable fair energy prices within the EU.

In a time of a shaky EU, with an impending “Brexit” and with strong nationalistic winds in many states, an efficient Energy Union could emerge as a saviour. It is thus very worrying that the new proposals are fixated on gas. Natural gas is a fossil fuel that is not coherent with the newly signed Paris Climate Agreement. Furthermore, the EU imports a lion’s share of its gas from Russia. This unholy alliance might create a further split between some Eastern and Western Europe countries. An efficient Energy Union would be beneficial to all Member States. But for that to happen, the EU must start acting as a union.