An opinion on UK Counter-Terrorism and Security Act 2015 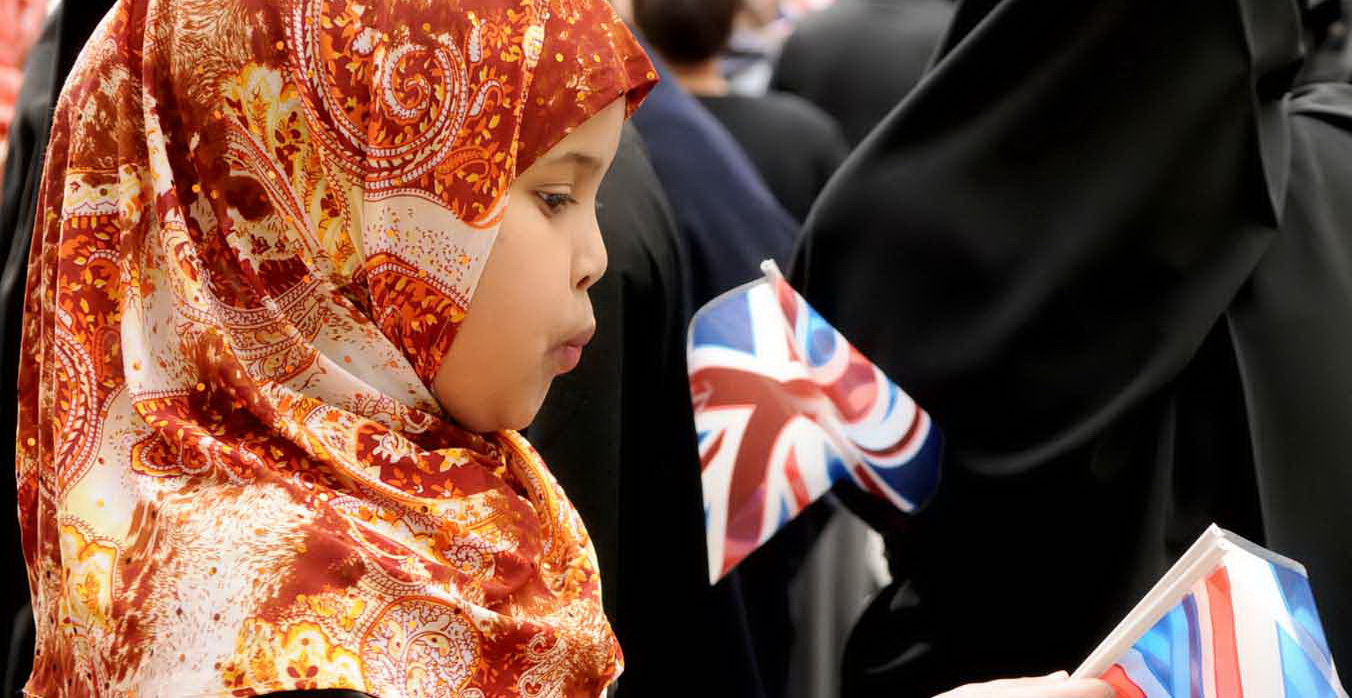 University vice-chancellors can now be charged with “contempt of court backed by criminal sanctions” if they do not enforce the new guidelines.

In the wake of recent terrorist acts, the British government has responded by introducing yet another counter-terrorism and security bill. The new legislation received royal assent at the beginning of this year, and demands that schools, colleges and universities play a greater role in preventing radicalisation. New limitations will be placed on the kinds of speakers that universities can host, and university authorities will have greater control over faith related organisations and IT networks. However, the bill has been met with controversy due to concern that it threatens freedom of speech in higher education.

On February 2, 520 UK academics signed a petition published in the Guardian to contest the new legislation, objecting on the grounds that it will ‘place an unlawful and unenforceable duty on educational institutions and staff.’[1] In particular, academics have raised the point that universities should be upheld as ‘centres for debate and open discussion where received wisdom can be challenged and controversial ideas put forward in the spirit of academic endeavor.’[2] After all, one of the main points of a university education is to encourage independent thought and critical thinking, both of which are valuable weapons against extremism. Furthermore, if this legislation is enforced as the bill decrees, it could threaten the sense of community which is central to every British institute of education. A more productive course of action would be to improve student support and mental health services: something that has already been threatened under the current UK government as a result of austerity cuts.

Another worrying aspect of the new legislation is the fact that it can be exploited as a result of personal prejudice, particularly because of the power it gives to those in positions of authority. University vice-chancellors can now be charged with “contempt of court backed by criminal sanctions”[3] if they do not enforce the new guidelines. The legislation’s core principle of preventing students from being ‘drawn into terrorism, including non-violent extremism’ is also open to criticism because of the bill’s working definition of non-violent extremism as an opposition to core British values. The hypocrisy here is that tolerance and freedom of expression are core British values that many uphold above any kind of legislative didacticism.

Crucially, the people targeted by this bill will likely not be extremists, but ordinary students who are already at risk of prejudice and violence. Attacks on Muslims have increased considerably after the Charlie Hebdo attacks, and this is a time where we should uphold the principles of a democratic society be protecting those most vulnerable. However, recent actions by those in power have given the complete opposite message. For example, European politicians have expressed sympathy regarding the recent Charlie Hebdo attacks, but most remained silent regarding the Chapel Hill shootings in February, where three Muslim students at a North Carolina campus were murdered by a white man in a religiously motivated attack. While it is clear from such incidents that terror attacks are committed by individuals of all ethnicities, terror legislation continues to ignore this. Since 2001, 70% of people arrested under anti-terror legislation in the UK have been non-whites.[4] If Muslim students are the targets of suspicion while white perpetrators are treated as lone petty criminals, anti-terror legislation of this kind is only open to further exploitation.

The new legislation isn’t just disappointing: it follows an all too predictable pattern. Yet another piece of anti-terror legislation has been fast-tracked through government in time for a general election. However, in their effort to be seen to be taking constructive action regarding terrorism, the UK government have done themselves a disservice by emulating Mccarthyism, a system that led to false accusations and waste of administrative time. Furthermore, part of the strength of the British higher education system is that its reputation for excellence draws students from all over the world and creates an environment of cultural exchange. It’s immensely short-sighted to propose any kind of bill which threatens this. After all, during times when democracy and freedom of speech are threatened by a conflicting ideology, would it not be best to uphold these principles rather than tear them down from the inside?