Poland and the rule of law: financial sticks, political carrots? 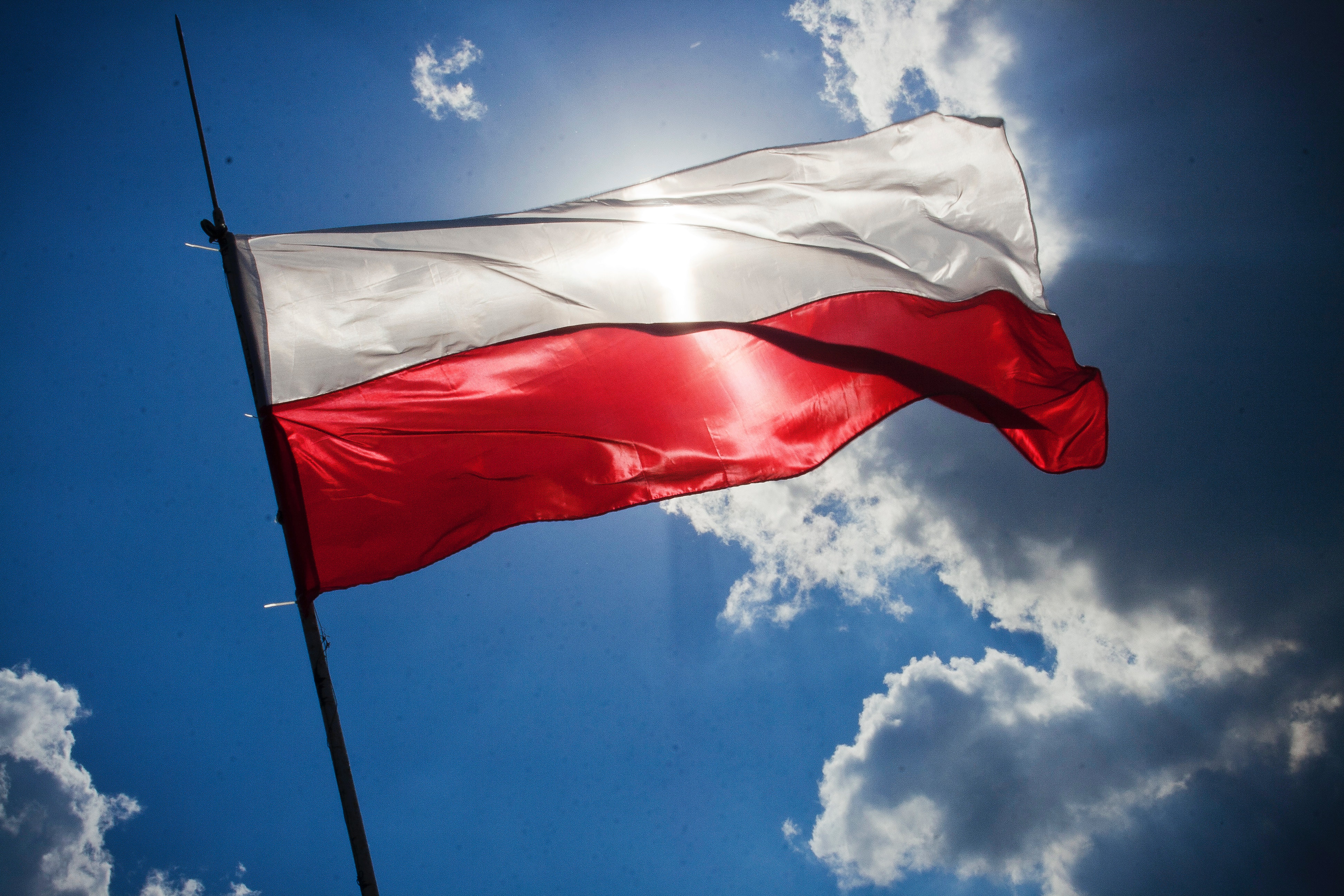 After much debate, the European Commission chose to initiate the infamous ‘Article 7 procedure’ against Poland in December 2017. As the name already implies, this procedure is established in article 7 of the Treaty of the European Union (TEU) and designed to be able to take action against member states that risk breaching EU values.

These include human dignity, freedom, democracy, equality, the rule of law, and respect for human rights. Where the Commission was seriously concerned, Polish Prime Minister Mateusz Morawiecki claimed that the judicial reforms that were so heavily criticized in fact were “deeply needed”. Initially, Warsaw did not seem willing to make concessions and the probability of reaching a unanimous decision in the European Council to enforce sanctions was minimal, leaving the Commission with tied hands. However, in the last months, we have seen some movement on certain issues. Signs of progress, perhaps?

Disputes between the European Commission as the Union’s executive power and member states’ national governments are not uncommon, in fact even inherent to the hybrid character of the EU with both intergovernmental and supranational aspects. Yet even in the darkest of times, when the EU is seemingly left with no other option than threatening one of its own Members with sanctions, there eventually appears to be some room for compromise. This sudden softening of tone comes after a period during which Warsaw has shown no signs of stopping, but interestingly also a time when the next long-term budget of the European Union is about to start taking shape. In fact, the European Commission presented its proposal for the next “Multiannual Financial Framework” (MFF), which will run from 2021 to 2027, on 2 May. Poland currently happens to be by far the largest receiver of EU Cohesion and Regional Development Funds, but Budget Commissioner Oettinger is aiming for a 7 percent cut in this area and there have also been talks of tying the possibility to receive funding to rule of law standards. It seems to be a fascinating time to examine Poland’s position.

Besides the rule of law, Poland’s government under the leadership of the Law and Justice (PiS) Party has been criticized widely for environmental reasons, human rights, and it’s restrictive migration policy. Although the values laid down in article 2 of the Treaty constitute a key feature of the what the European Union is, they can only truly mean something when they are also translated into actions. If member states are able to undermine any of these values at their convenience, they become just empty words. This is where the intergovernmental characteristics of the EU, unfortunately, restrict its abilities to act upon ‘rogue members’, because the EU is, in fact, its own Members. By design, the European Union can only act independently in areas where it has exclusive competence: The customs union, internal competition, monetary policy, marine conservation, and international trade agreements. All the other areas depend less or more on the agreement of the member states. Nevertheless, money is probably still a very effective bargaining method.

Poland has been seeing waves of protests against recent judicial reforms and tightening of abortion laws, on top of its already weakened position within the EU. Andrew Moravcsik’s Liberal Intergovernmentalist theory taught us that the primary interest of governments is usually to maintain themselves in power, which, in a democracy essentially means: keep your constituency happy. With its international popularity already fading, arguably the last thing Poland needs is to lose those European subsidies that a lot of Poles benefit from. This reveals an opportunity for the European Commission to strengthen its position as a true guardian of the Treaties and use it to enforce the norms and values that every Member State originally agreed upon in the Copenhagen criteria. To incorporate a safeguard in the new MFF will be difficult since it must be approved upon unanimously, a separate measure could be introduced to ensure EU funds are allocated to beneficiaries with the right motives. After all, this money is meant to improve citizens’ quality of life, which goes hand-in-hand with rule of law and an independent judiciary. For now however, the Commission is simply left to discover whether Poland is truly turning the wheel, or merely trying to uphold that impression for reasons described above.