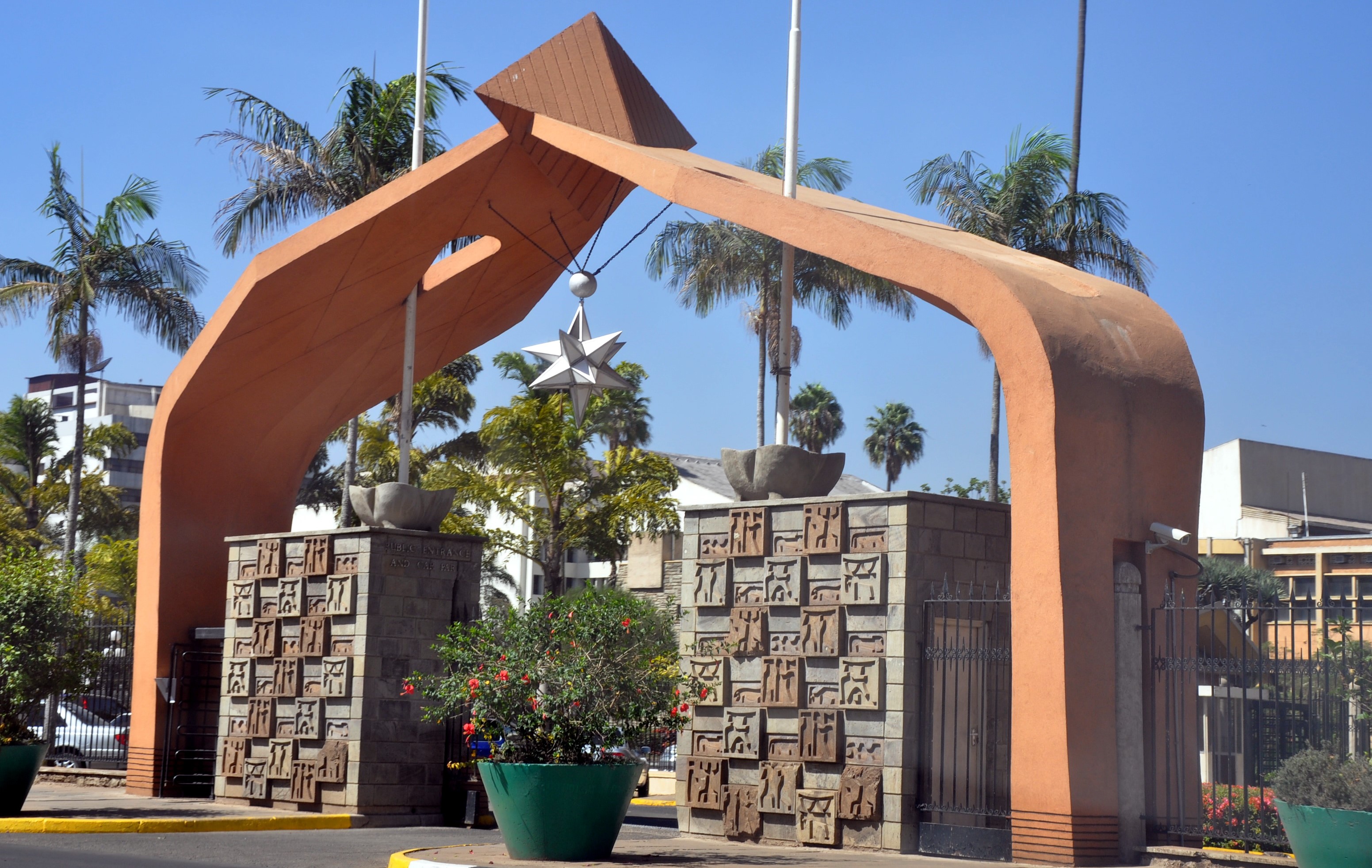 As Kenyans voted in the country’s latest general election, the constitutional requirement to implement its two-thirds gender rule came under more scrutiny.

The two-thirds gender rule is a constitutional requirement which ensures that no more than two-thirds of elective and appointive bodies are composed of the same gender.

Despite an increase in the number of women elected into office in this election (and the ones likely to be nominated), we still haven’t reached the two-thirds threshold and the Kenyan Parliament risks being dissolved for being unconstitutional.

On the face of it, reserving seats for women in Kenya is a good thing. However, since the implementation of the 2010 Constitution results have been mixed.

The constitution champions gender equality but the formation of reserved seats for women in the national assembly has had several unintended consequences. Based on the two-thirds gender rule, no more than two-thirds of elective and appointive bodies are to be composed of the same gender.

To meet this requirement, most of the seats reserved for women in Kenya’s parliament have been appointive. They have included Member of Parliament (MP) positions and Senator positions. These appointive positions have been allocated by both the opposition and ruling parties in the Kenyan legislature which are all lead and dominated by men.

Because there are more appointive rather than elective posts open to women in the Kenyan Parliament, most candidates are running for peripheral reserved seats such as Woman Representative position, rather than the more influential elective seats like a senator, governor or even member of parliament.

This is a major concern because when aspiring female candidates opt for appointive posts rather than elective ones, they lack a mandate from the electorate. They serve at the pleasure of the appointing power. An elective post, while harder to get, offers a candidate a different type of legitimacy. They can truly claim to have the support of the majority of their constituents.

Consequently, when nominated women make it into the Kenyan legislature, they find themselves voting against women’s interests simply based on the fact they are proxies in legitimizing a patriarchal structure.

While on the surface the seats reserved for women appear to increase their role, they tend to reinforce the tokenism and paternalism that Kenyan male parliamentarians have towards women.

The implication being that once these seats are awarded to women by a male-dominated parliament, gender parity is reached. Nothing could be further from the truth.

In addition to this, no clear criteria have been developed to justify the creation of these special reserved seats because the plight of women in Kenya is different in different parts of the country.

For instance, a woman in central Kenya – which has a bigger economy and larger spending power per capita relative to north eastern Kenya – has the same access to these reserved seats. There is something inherently unfair about that. Reserved seats for female candidates suggest a parity in terms of how these seats are divided regionally yet the representation needs of women in different parts of Kenya are not the same.

I am inspired by the grassroots activism of the late Nobel Laureate Wangari Maathai. She was a strong believer in advancing the rights of women. Through her grassroots Greenbelt Movement she proved the link between the environmental degradation in Kenya and the plight of women.

She galvanized women to organize at the grassroots to advance their political and economic rights. Eventually, she formed the Mazingira Green Party and ran for president.

In her political career, she rubbed shoulders with powerful patriarchs that dominated the Kenyan political space during the 1990s. She singlehandedly saved Uhuru Park, which is one of the few green public spaces in Nairobi. Her activism stopped well-connected government officials from turning it into a commercial space.

Faced with a series of gender-based attacks aimed at invalidating her quest for environmental justice and wider women’s rights, Maathai soldiered on. It is in large part because of her efforts that multi-party politics was revived in Kenya and more women got elected to Parliament.

In my view, the grassroots activism for which Maathai is well-known did more to widen the political space for women in Kenya more than reserved seats ever will.

The advancement of the rights of women in Kenya will be achieved through mobilizing women, sensitizing them to their rights and affording them the political space to organize and turn out to vote.

In conclusion, the implementation of the two-thirds gender rule is ill defined. Its implementation has not been well thought and this means that reserving seats for women is potentially unconstitutional given the supreme law’s provisions around equal voting rights and equality of the sexes.

The poorly implemented affirmative action policy to increase the number of female legislators in Kenya is hurting rather than helping the cause. It is time to rethink the narrative around reserved seats for women in the Kenyan Parliament.

This will enable them to challenge men for power on an equal basis rather than being awarded reserved seats that delegitimize their political power and feed the cynicism and tokenism implicit in the awarding of reserved seats to women.