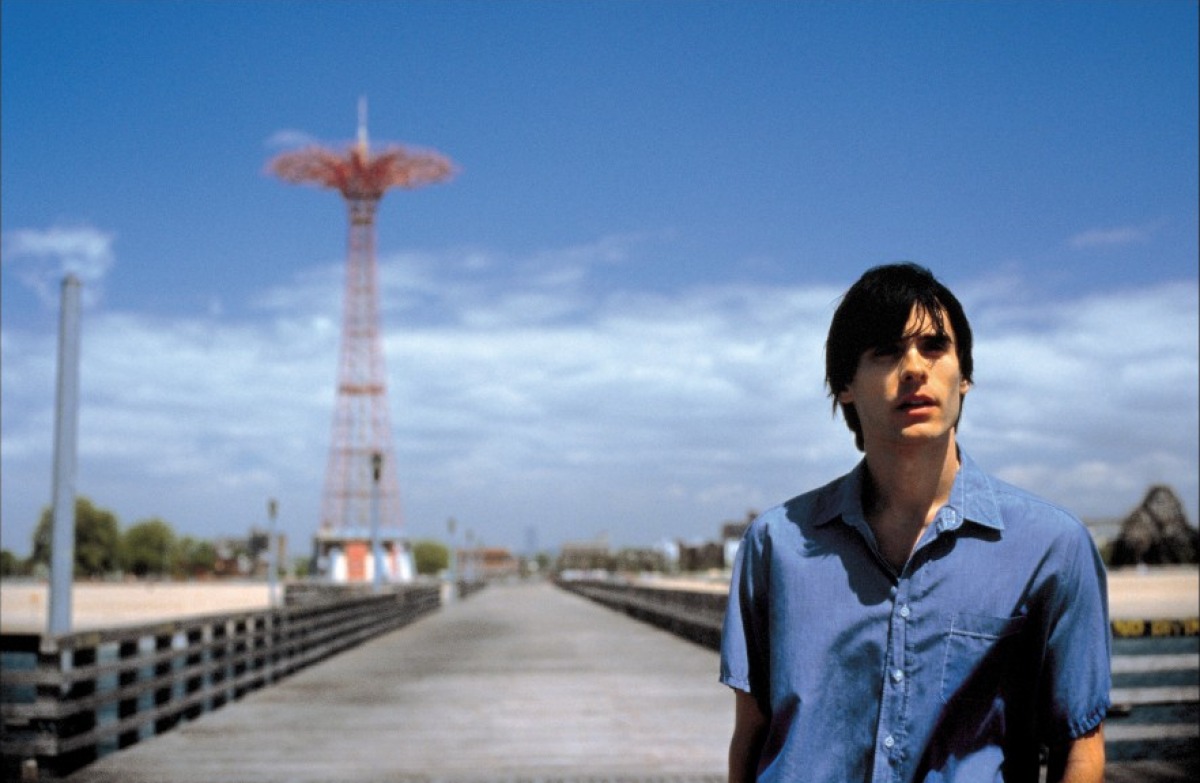 A recent study by the UK’s Home Office found no evidence that “drug use in a country is affected by how “tough” or “soft” the government’s response is, showing that the severity of criminal penalties has little effect on drug use”.

Ever since it has been declared by Nixon in 1971, the U.S. “war on drugs” has been an utter failure by any standard. Despite an estimated USD 2.5 trillion spent over the past several decades on drug control by the U.S. government alone, drug prices have declined while the demand has increased, thus suggesting that the supply of drugs has increased[1]. The criminal market has continued to grow, generating mindboggling profits for organized crime[2] while simultaneously fueling violence and corruption across the U.S. and destabilizing drug-producing countries such as Mexico, Colombia, and Afghanistan.

As a part of the Anti-Drug Abuse Act of 1986, the U.S. Congress passed mandatory minimum sentencing laws, designed to enforce stricter penalties for the use and distribution of illicit substances. This over-reliance on extensive policing, has led to puzzling incarceration rates. During the past four decades, the U.S. prison population has quadrupled. Furthermore, one in four inmates in the federal prison system today is currently serving time or awaiting trial for a drug-related offense. Worse yet, as a result of racial disparities in incarceration and sentencing, it is estimated that African Americans are imprisoned for drug offenses at ten times the rate of Whites, although the propensity for drug use is the same in Whites as in African Americans.

Few areas in public health domain suffer from such a vast discrepancy between evidence and public policy more than society’s response to the illicit drug problem. Although the scientific evidence demonstrates that drug law enforcement may be associated with increase in violence and homicide[3], policymakers in the U.S. continue to rely on huge financial injections in policing and prison. Furthermore, the concept of eradicating drugs from the world by pursuing war against those who use them is profoundly flawed, since it does not reduce the demand or use of illicit drugs. A recent study by the UK’s Home Office found no evidence that “drug use in a country is affected by how “tough” or “soft” the government’s response is, showing that the severity of criminal penalties has little effect on drug use”.

Nonetheless, the standard and expected American political rhetoric is fearful of new, braver approaches dealing with the problem. Every seizure of shipment, every arrest, and every person behind the bars seems to count as tangible “victory”. Assuming different tactic would be a gamble with people’s lives, many in the U.S. dread.

There are alternatives, however. Although it followed the same infectious strong-arm drug control efforts in the 1980s and 1990s[4], in 2001, Portugal introduced a more humane framework to manage illicit drug problem: it decriminalized possession of all drugs, including cocaine and heroin. Its policy of decriminalization was also complemented by greater allocation of resources across the board. Portuguese government expanded and improved prevention, treatment, and social reintegration programs.

As a result, in the nearly 15 years since, the country has seen drug abuse drop by half and today has one of the lowest drug usage rates within the EU. Drug related diseases including STDs and overdoses have been reduced even more than usage rates, which authorities believe is the result of the government offering treatment with no threat of legal implications to addicts.

Portugal has every reason to enjoy laurels of its public policy success. Yet, its strategy cannot simply be replicated in another country with the expectation of eradicating drug problem. The Portuguese model was carefully designed for a uniquely Portuguese context and, as many critics say, it would most likely work only in a country with institutions analogous to Portuguese.

In addition, decriminalization could also be an ill-advised tactic in some scenarios. Many countries serve as a counterexample for deregulation of drug market in order to decrease the impact of drugs. Japan’s “zero tolerance” policy and hefty drug penalties, for example, have resulted in some of the lowest rates of drug use in the world. On the other end of the spectrum, Nepal’s drug liberalization policies in 1990s resulted in the increase of HIV infections affecting one half of all injecting drug users.

However, Portugal’s case study imparts vital lessons, and in countries such as the U.S. where the levels of illicit drug use are unprecedented, alternatives must be considered. At the end of the day, lives and livelihood of communities are at stake. Tailor-made pilot projects could be set up on state-level first, which would carefully consider the state’s economic and political situation, as well as the strength and stability of its institutions (hospitals, police, and care centers, among others). Treating drug as a health issue – the tactic that Portugal uses – could save millions, advance public health and help to achieve better control of violence and crime.

Both Democrats and Republicans have over the years advocated for approaches that amounted to failure. It is time to embrace the call for reform. An effective solution to the illicit drug problem requires political courage and fresh thinking, and I am curious to find out whether either party has any of it to deliver.

[2] Drug control activities have produced a range of unplanned consequences, including rise of an international illegal market worth a projected USD 320 billion annually.

[4] By 1999, nearly 1 percent of the Portugal’s population was addicted to heroin, and Portugal reported the highest rate of drug-related AIDS deaths in the EU.