Switzerland/EU automatic exchange of information: the beginning of an end for the Swiss banking industry? 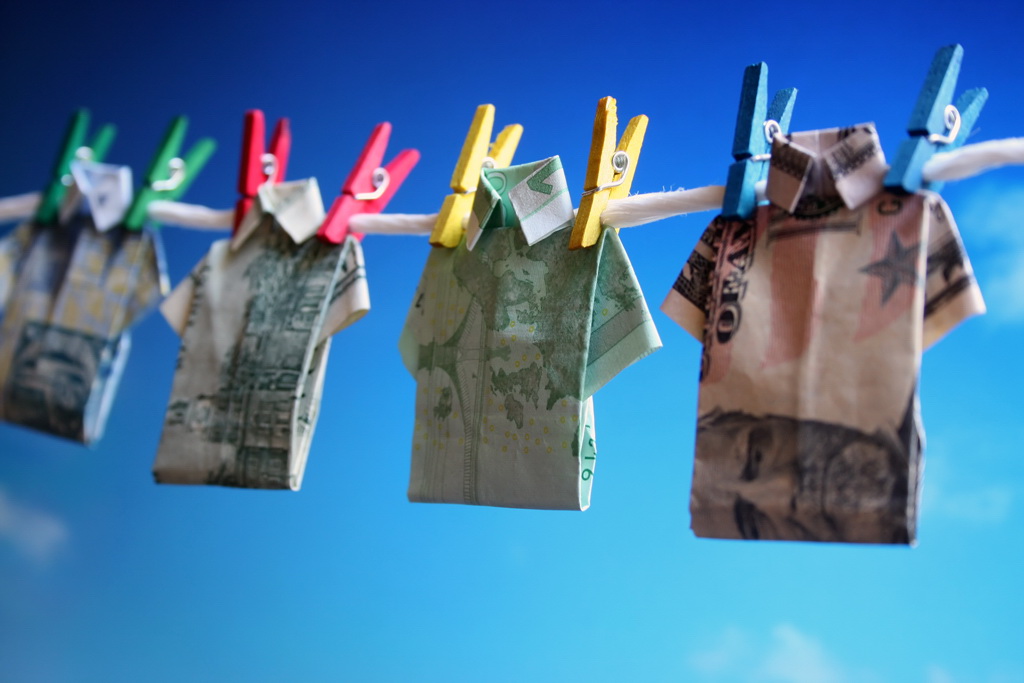 Now that the Swiss are on board with the Automatic Exchange of Information (AEOI), hiding behind the banking secrecy clause is no longer an option. Switzerland needs to let off this golden parachute and consider new strategic choices to keep its competitive position.

On 27 May 2015, Switzerland signed an agreement with the European Union (EU) to meet the Organization for Economic Co-operation and Development’s (OECD) global standard for the automatic exchange of financial account information. A continuation of Switzerland commitment to the OECD’s Common Reporting Standard (CRS), the newly signed agreement with the EU marks a new turning point in the country’s effort to thwart tax evasion and increase transparency. It also provides for a standard exchange of information on request whenever such information is potentially relevant.

Until then, the choice was left to EU citizens concerning disclosure. Under the existing EU-Switzerland Savings Tax agreement, they could either pay an automatic withholding tax deduction to keep their anonymity, or chose regular, automatic disclosure instead. This saving tax agreement will cease to be operational in 31 December 2016, for the transition process to AEOI to initiate in January 2017. Financial institutions (FI) in the EU and Switzerland will then be in charge of initiating the due diligence procedures necessary to identify customers who are reportable persons. For Switzerland, it will mean any resident of any EU Member State. Automatic exchange of information will begin by September 2018.

The information to be exchanged includes the taxpayer’s name, address, date and place of birth (in the case of an individual), account number, as well as financial account information. It includes all types of investment income, account balances or values, and sales proceeds from financial assets on an annual basis. All this information should enable governments to detect former tax evaders and therefore recover some of their lost tax revenue.

Prior to AEOI, Switzerland had to wither serious changes to the regulatory and tax environments. The EU tax saving directive, the data theft scandals, FATCA (link). A difficult situation considering that the banking sector generates about 6% of the Swiss GDP. Maintaining the leading position as an international wealth management centre is not enough as other locations are catching up rapidly, especially Hong Kong and the USA. Switzerland can no longer count on banking secrecy for differentiation, and while some banks may consider options such as consolidation or prospecting new markets beyond Europe (link), the country should remember the other advantages it could work on showcasing.

In addition to a stable political environment and a sound financial market, Switzerland is known for the quality of the service of its bankers. Due to Switzerland excellent education system, adapted to the job market, Swiss bankers hold an expertise that is difficult to find elsewhere. On top of that, the obligation of clients being tax compliant means that the Swiss banking industry needs more tax specialization. That is an endeavor in which the state could help by including the necessary teachings in the concerned academic institutions. It would create a new generation of specialized bankers and a service above the competition capable of attracting foreign customers.

Also, as the EU tax saving directive is being amended and transformed into AEOI, Switzerland could use this momentum to its advantage. Any EU resident holding an account in Switzerland has now two options. Keep his account and declare his income or close it for transfer to another tax haven, with all the implications and sanctions that it entails. Voluntary disclosure seems like the less risky option, and Switzerland could play an important role, initiating negotiations with EU member states to guarantee a swift and painless legalizing of assets to its non-compliant clients. An example of that would be the Italian case. The country offered Italian tax evaders in Switzerland reduced penalties in exchange of paying fines, for a disclosure period extending between February and September 2015.

Let’s also not forget that the ending of banking secrecy does not entail the ending of the bank-client confidentiality. It remains intact as professional confidentiality under AEOI. Swiss bankers are still legally bound to protect the privacy regarding their clients and their accounts. It just won’t be used to circumvent paying tax anymore.

All in all, Switzerland should consider all these regulatory changes as opportunities to shed the image of shadiness that has been following the country for years, and emerge as a new entity hell-bent on following transparency rules. As long as the country banks on the stability of its political system, the soundness of its financial market, the quality of its education, and work on new growth opportunities, it will emerge even stronger on the wake of this big change. A change that marks the end of an icon that shaped Switzerland for decades. But on a bright note, Hollywood, from now on, you should find your evil bankers elsewhere!