The devil is in the detail: Trade secrets protection vs accountability? 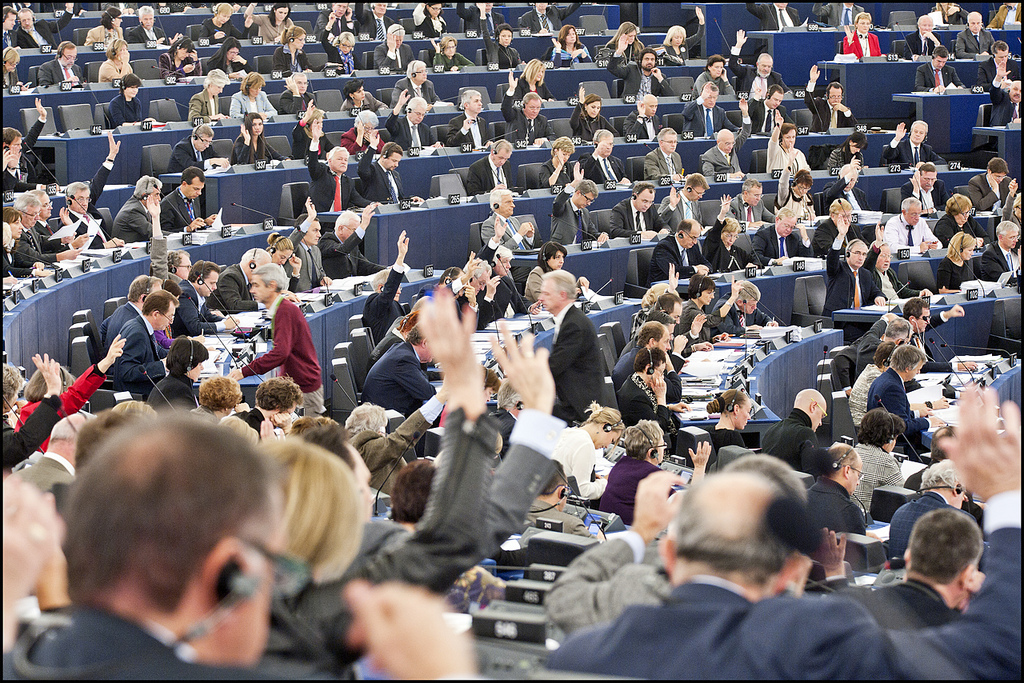 Next month the European Parliament will discuss adopting the Trade Secret Directive. Are accountability and rule of law jeopardized by this regulation?

On the 28 of January 2016 the Legal Affairs Committee of the EU Parliament (JURI) adopted a draft version of the so known Trade Secret Directive which is scheduled to be debated in the EU Parliament in April 2016. The document is aimed at harmonizing EU members’ states laws on misappropriation of trade secrets and remedies for such, in order to protect competitiveness and innovative performance and to achieve smooth functioning of the internal market.

Hereby not questioning the importance of fostering innovation and progress, trade secrets protection should, however, not be overprotected next to other important values. In the working document’s current format the position of companies/trade secret holders and the one of individuals fighting for accountability is uneven, providing the first with clearer and more detailed protection.

Trade secret is defined in the beginning of the working document as valuable know-how and business information that is undisclosed and intended to remain confidential. Article 1 of the draft version uses the definition of trade secret previewed in the TRIPs agreement art. 39 on the protection of undisclosed information (trade secrets) against unfair competition. The content of the directive is vaster then TRIPs – distinguishing lawful from an unlawful use or disclosure of information; exceptions to the application of its scope; details in what regards the preservation of confidentiality of trade secrets in legal proceedings and damages.

The draft directive does not only tackle the protection from unfair competition and non –honest commercial practices (ex. usage of trade secrets to create similar products, cyberespionage, etc.) but also considers unlawful any kind of disclosure of information which the entity would consider secret, irrespective if it’s disclosure was or not carried out for commercial/business competitiveness purposes.

Article 5 of the document previews four cases of exceptions in which the remedies provided in the content of the directive should not be applied – one of those is “for revealing a misconduct, wrongdoing or illegal activity provided that the respondent acted for the purpose of protecting the general public interest”.

This is a case in which there is a visible asymmetry: a burden is placed on the individual disclosing information to prove its intention of protecting the general public good. The disclosing of a relevant misconduct, wrongdoing and especially something illegal should not be subject to proving an intention in favour of general public interest. Revealing truth about such activities is a form of holding companies accountable and should not be subject to further proofs, but instead a naturally accepted process in a democratic society.

The term “general public interest” and its requirements are undefined in the article, fact that generates uncertainty for the individual disclosing the information and discretionarily to the judicial entities applying it. The text present in the working document of the draft version states as examples of public interest “public safety, consumer protection, public health and environmental protection”.

It is not only appropriate but essential to reveal any wrongdoings/illegalities independently from there being any “general” public interest in it, regardless if it implies revealing a trade secret which may harm the competiveness of a company. The fact that an entity is conducting illegal activity or misconduct should not be protected as a trade secret regardless if it is or not considered of public interest. Only in this way entities can be held accountable publicly and legally and the value of transparency is respected.

Typically, whistle-blowers are employees with access to certain information who, exactly due to a privileged position end up exposing harmful activities of certain entities internally or externally. Being the cases of “unlawfulness” of the information disclosure well defined in favour of the companies/trade secrets holders, a minimum equivalent protection should be granted to potential whistle-blowers.

In the current version these have few certainties when faced with breaching, for example, confidentiality agreements. Even if witnessing wrongdoings, misconducts or illegalities the fact that the outcome of the situation is unclear can prevent the holders of information from disclosing it in fear of encountering legal actions against them in which they need to prove general public interest.

While deterring individuals who might reveal secrets with commercial value for unfair competition purposes seems reasonable to support innovation and progress; actions revealing “secret” wrongdoings which are not aimed at unfair business competition but accountability should, contrarily to deterrence, be supported and protected.

If the directive is approved in its current format, those disclosing illegalities or unethical misconducts are compromised given the lack of detailed protection. Uncertainty generates fear in individuals which can result in lack of report and thus in lack of accountability and impunity of companies, putting transparency and rule of law at stake.