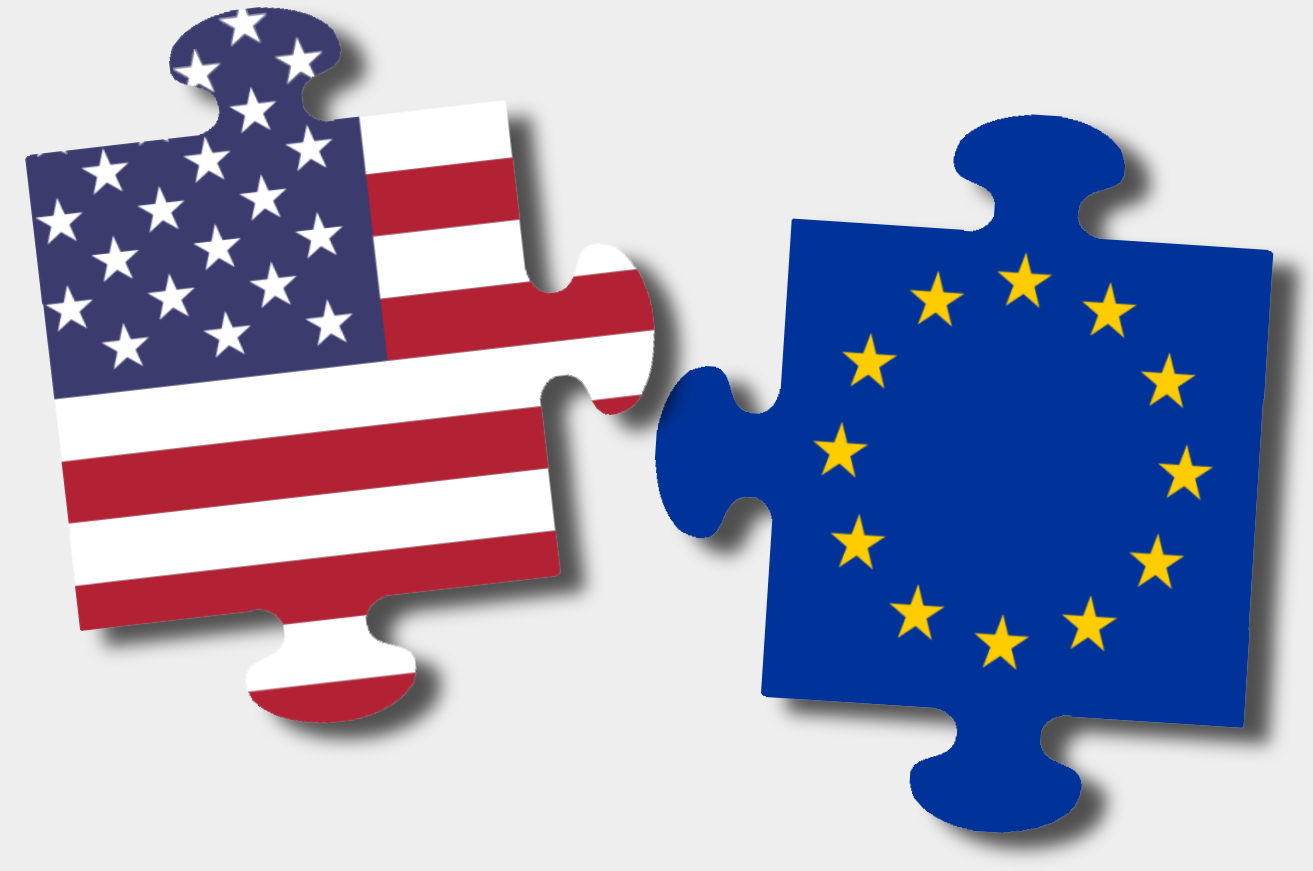 On Monday, 15 April the Council decided to adopt the negotiating directives for trade talks with the United States on a Free Trade Agreement. Now concerns are raised regarding the US administrations departure from its commitments to combat climate change envisaged in the Paris Agreement. On the other hand, supporters of the FTA argue that due to the current state of international trade it would be important to reach such an agreement to avoid further escalation. However, when it comes to trade the EU has failed to observe its climate commitments as part of negotiating schedules, questioning its willingness to be in the forefront of the fight against climate change.

On Thursday 21 March, the European Parliament failed to approve two negotiating mandates that authorise the European Commission to start formal trade talks with the US. This only adds to the challenges the forthcoming trade talks face. Five years ago, negotiations on TTIP (Transatlantic Trade and Investment Partnership) were started between the US and the EU. However, the Trump administration suspended negotiations on that Free Trade Agreement (FTA) and in the EU protests against TTIP rose. As parts of this FTA would have needed unanimous consent from all 28 EU member states, the European Commission suspended negotiations likewise.

The USA is the EU’s most important economic partner, as together they account for more than 50 percent of global GDP. However, since Donald Trump is US-President, tensions arose between the EU and US, due to the ‘America First’ foreign policy. The US raised additional tariffs on steel and aluminium of 25% and 10%, which also applies for imports from the EU. Following that, the EU responded with rebalancing measures on a list of products from the US, and even initiated legal proceedings at the World Trade Organisation (WTO). Facing these disagreements, a political agreement was reached by European Commission President Jean-Claude Juncker and Trump in July 2018 to avoid further escalation. This agreement included commitments from the EU and USA to, amongst other things, prepare exploratory talks on a potential bilateral trade agreement in order to reduce hurdles and reduce political tensions.

Hence, continuing negotiations on a potential FTA could be critical to avoid a potential trade war between the US and EU. That the European Parliament did not approve the trade mandate shows that further obstacles in negotiations can be expected. Although a fully-fledged US-EU free-trade agreement is unlikely to be achieved, it could be argued that strengthened efforts should be made by the EU to conclude an FTA to continue dialogue and to prevent further political tensions between the two major economic powers. If the EU would make a shared effort, such an FTA could be concluded, as the US administration has an interest to agree on a trade deal to show Trump’s abilities to conclude FTAs to gain an advantage in the presidential elections in 2020.

On the other hand, pursuing a trade agreement with the US, would come short of the claim to conclude deals only with countries committed to the Paris Agreement obligations. In July 2018, the European Parliament announced efforts to “make ratification and implementation of the Paris Agreement a condition for future trade agreements”. The latest deals the EU concluded with Japan and Mexico also refer to the Paris Agreement. Since Trump abandoned the Paris Agreement, this would mean that no FTAs should be concluded with the US. Europe claims to lead the way to meet the Paris goals of keeping climate change well below 2°C. Therefore, it could be argued that the non-approval of the negotiating mandated by the European Parliament sent the right signal that the EU stands strong regarding climate protection.

Preventing a potential trade war is certainly important. Against the current backdrop of international trade, trade talks between the EU and US should be used to find mutually agreed solutions for challenges the global trading system currently encounters, such as the need for a reform of the WTO. However, as leaders of the current economic system, the EU and the US should also be committed to find global solution for climate change. As the US has an interest in negotiating an FTA, the EU should leverage its economic and diplomatic power to also address climate issues, possibly making the accession the Paris Agreement or comparable commitments a condition for further trade talks.