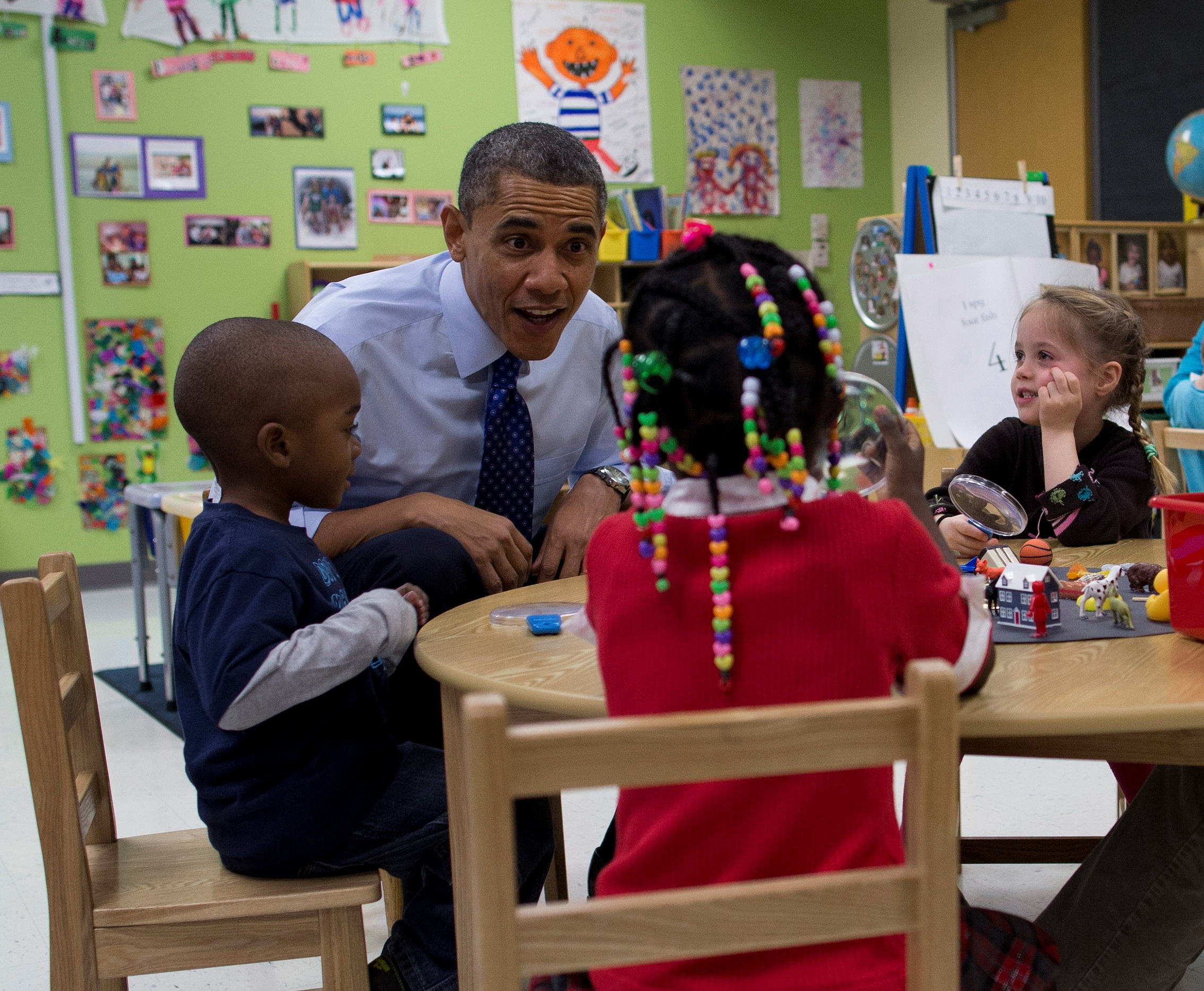 The Unites Stated and South Sudan are the only two nations still refusing to ratify the UN Convention on the Rights of the Child.

Allow me to paint you a picture of the United States (U.S.). The U.S. is a vital democracy and one of the richest countries in world. The U.S. has at the same time one of the highest child poverty rates in the developed world. According to the newest data released by the U.S. Department of Education, since the year 2000 child poverty rates have increased by six percent. In 2013, more than one out of every five school-age children was living below the federal poverty line. Over half of public school students are poor enough to qualify for free or reduced-price lunches at school and almost half of black children under the age of six are living in poverty.

While in the past six years the number of homeless children has grown by 60 percent, during the same period the U.S. wealth has grown by the equivalent proportion – over USD 30 trillion, to be precise. The upsurge in wealth has been felt the most by the top one percent of population. From 1979 to 2007, the top one percent of families saw a 278 percent increase in their real after-tax income, while the middle 60 percent had an increase of less than 40 percent.

Income inequality would not be problematic per se, if the social mobility mechanisms were functioning. Unfortunately, as the American economist and Professor at Princeton University Alan B. Krueger explains, the family into which a child is born plays a powerful role in determining lifetime opportunities. Krueger’s Great Gatsby Curve demonstrates an inverse relationship between income inequality and intergenerational mobility. ‘’Greater income inequality in one generation augments the consequences of having rich or poor parents for the economic status of the next generation’’ – he claims. Children from poor families are eventually less likely to improve their economic status in countries where income inequality was higher around the time they were growing up.

The policymakers have excellent tool on their hands to improve economic opportunities for children, as well as to address the problem of child poverty: well designed early childhood education (ECE) programs – a policy instrument skillfully ignored over the past decades by the U.S. leadership.

Leading economists agree that high-quality ECE programs are great economic and social equalizers, i.e., they can help level the playing field for children from lower-income families by improving their vocabulary, social, and emotional development.

The evidence from the real world not only supports the thesis, but also demonstrates that the effects of ECE have a long-lasting impact on children. Children who attend high-quality ECE programs are more likely to do well in school, find good jobs, and succeed in their careers than those who do not. The most convincing data comes from two U.S. program evaluations, the Perry Preschool Program and the Abecedarian Program, both of which demonstrate positive effects of early environmental enrichment on a range of cognitive and non-cognitive skills, schooling achievement, job performance, and social behaviors long after the interventions ended.

In monetary terms, a number of researchers have also confirmed the effectiveness of quality ECE. The Institute for Competitive Workforce found in a 2010 report that “for every dollar invested today in ECE, savings range from USD 2.50 to as much as USD 17 in the years ahead”. Research by the University of Chicago economist James J. Heckman, a Nobel laureate, points to a seven to ten percent annual return on investment in high-quality preschool.

Children born into the bottom income quintile (bottom 20 percent) would have had a much greater chance of moving up the ladder, had the governments invested early and more often in their skills and opportunities. For illustration, research done by Center on Children and Families at Brookings Institution demonstrates that before the interventions, less than one in ten children born into the bottom income quintile climb into the top quintile by age 40. With ECE intervention, this figure jumps to one in seven.

Despite the striking benefits of early education, the U.S. has failed to make the ECE programs available for the youngest children. While 39 states offer state funded pre-school, the OECD reports that the U.S. ranks 28th out of 38 countries in terms of the share of four-year olds enrolled in ECE. Furthermore, just three in ten four-year-olds are enrolled in high-quality programs that equip kids with the skills they need for kindergarten.

The solution seems obvious, although expensive in the short term: expanding high quality ECE programs to all children, particularly the ones coming from the low-income families. In its 2013 State of the Union address, the Obama administration finally put forward an initiative proposing a new federal-state partnership to provide all low- and moderate-income families with high-quality preschool for four year olds. Republicans have been frivolously opposing the idea, as is customary when a publicly funded program is put forward.

No matter where one stands on the political spectrum, neglecting the policies that would help children reach their full potential is both inconsiderate and financially unwise.

From a pragmatic standpoint, failing to properly educate such large proportion of future labor force will prove detrimental to the whole society, particularly in light of ageing population and shrinking labor force. From a myopic point of view, such continued state of affairs can only benefit those that aim to keep the status quo by not allowing those less fortunate to acquire the skills that would push them to a better future.

– The Unites Stated and South Sudan are the only two nations still refusing to ratify the UN Convention on the Rights of the Child. –