The need for a new security discourse 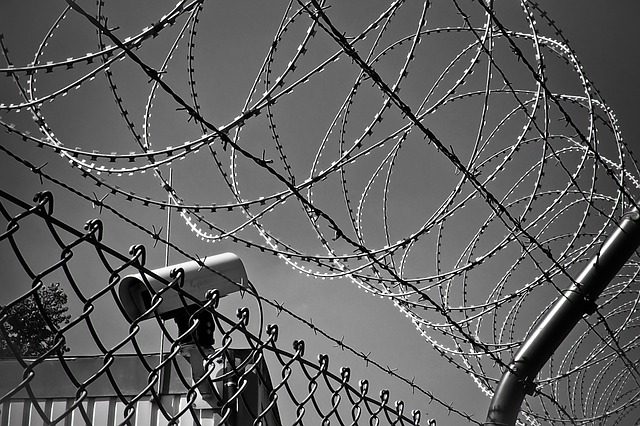 European countries are having a hard time addressing all the security threats they face. Radicalization is one particular challenge, where a dominant community within society feels menaced by a smaller group. The problem nowadays is that European counterterrorism measures ignore societal needs, enabling the rise of racist policies. Trump’s so called Muslim ban is only one recent example.

Security should be framed in terms of society rather than in terms of the state. We therefore need to introduce the concept of “societal security“: the security of a society is compromised when that society has the impression that its own identity is compromised. Far right parties often rely on this identitarian discourse when warning against refugees or Muslims.

The French socialist primaries have, however, shown that this type of discourse is not a prerogative of far right parties. Manuel Valls and Benoît Hamon clashed over anti-terrorism policy. Valls favored a prolongation of the state of emergency, issued after the Paris attacks in November 2015. Hamon on the other hand focused on pro-integration measures, which made him “the candidate of the Muslim Brotherhood“, because of his tolerance of Muslim practices. The French state of emergency – and its prolongation – was equally criticized, as it disproportionally restricted human rights by illegally detaining someone or violating his/her privacy. Even Amnesty International’s most recent report underlined that a mere 0.3% of measures taken under the state of emergency led to a judicial enquiry. Yet, these measures often had a devastating impact on people’s lives leading to loss of employment and marginalization.

Yes, it is hard to strike the right balance between respecting freedom and safeguarding the population, but national security has often a transnational dimension. Multiple terrorists of the Paris attacks lived in Brussels, which renders the national emergency measures ineffective. We need a new European reformist discourse to avoid the implementation of discriminatory policy. Not only did the French state of emergency result in a lack of respect for human rights, banning immigration and deporting immigrants could further deteriorate trust in the government and create a vicious circle of hate and insecurity.

The challenge for the security apparatus is no longer to protect the nation, but to safely integrate all communities within the nation. Implementing harsh measures provoke the opposite effect. In fact, targeting a part of the population based on their origins or their religious beliefs creates grievances, which in turn leads to radicalization. National security has always been interpreted in terms of protection against an external threat. This is anachronistic now, since issues such as radicalization are not external, but internal.

European countries have misunderstood the nature of the threat in itself. Radicalized Muslims were behind the terrorist attacks in Paris and Brussels, which has created a misguided link between refugees and terrorism. Policies are now designed to avoid the entrance of more immigrants, rather than managing the inclusion of immigrants in the society. This remains a core issue that countries such as Italy and France have to face during their electoral campaigns. In Italy, the far-right Lega Nord encourages the idea that the only way to counter terrorism is to close borders and hamper the entrance of immigrants into the country. This is an attitude fueled by prejudices and political opportunism and is shared by the French Front National and other European far right parties.

Governments need to recognize that it is the community that feels threatened and not the state. Policies that take into account this assumption will be more effective. This new discourse is not mutually exclusive with “hardline” policies. The Italian Minister of the Interior, Marco Minniti, gave an interesting outline: He stated that it is now necessary to adopt a mixed model including repression and social inclusion. As a result, Minniti’s plan is based on two core principles: severity and the welcoming of refugees.

The perception of a threat, such as radicalization, is often bigger than the actual threat. Policymakers have exploited this mismatch to justify the implementation of harsh measures. In order to avoid that this feeling of insecurity escalates, governments should adopt a new discourse that would foster tolerance across communities and that would help society to accurately assess security threats.