To accept or not to accept? 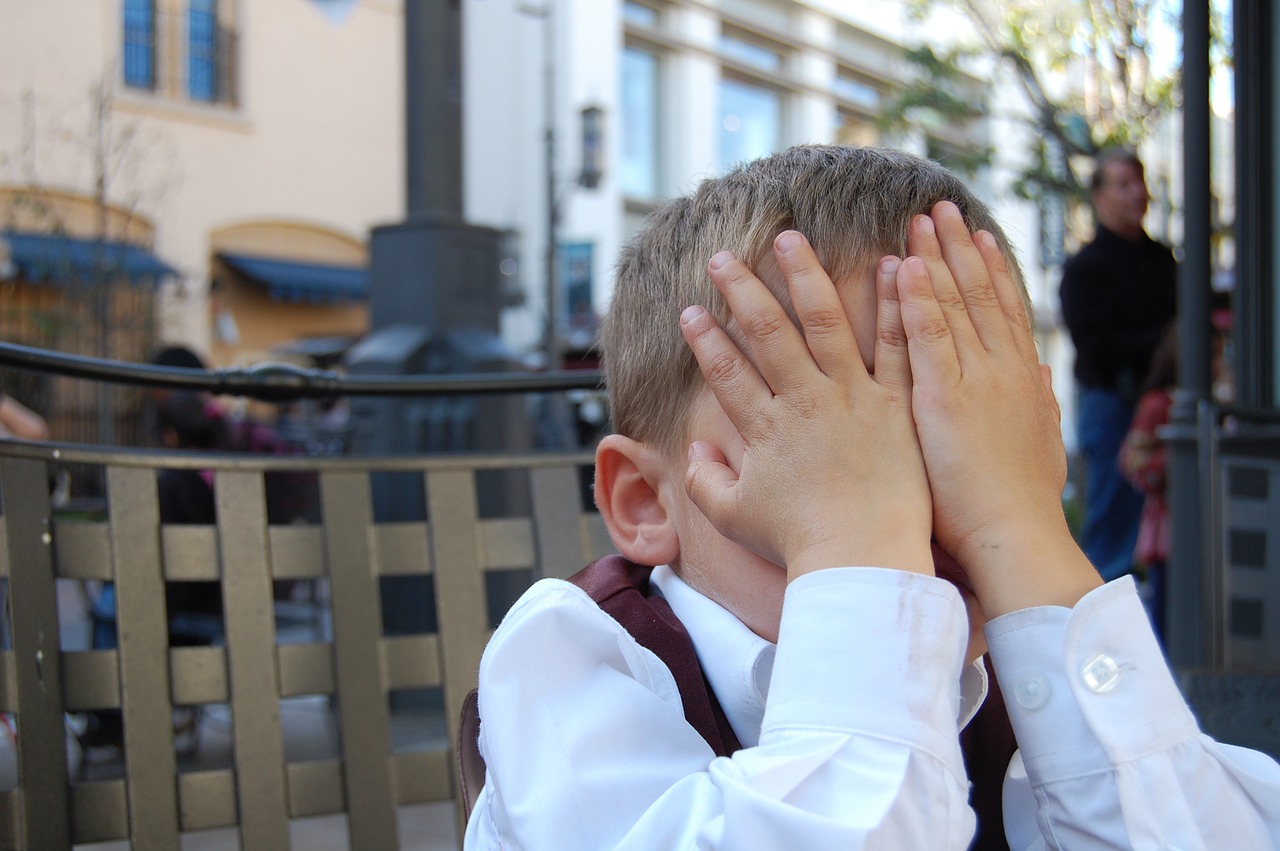 2016 has brought us Brexit and Trump, and with them came the loud, mass calls for repeating or at least recounting the votes. So what happened to respecting the will of the people? Don’t get me wrong, I am just as appalled and disappointed by the recent turn in Western politics as you probably are. However, the people have voted and I must respect that. And so do you and so does everyone else. Whether we are happy about the result or not.

Referendums and elections are seen as one of the rare occasions in which people get to decide on a particular issue directly, without their elected representatives deciding for them. Switzerland, for example, was hailed for a long time as the country with the most direct democracy. This was seen as a good thing as it allows people to be more engaged with politics and gives them the opportunity to actively shape their own country just the way they like it. Other Western countries don’t resort to referendums as often as Switzerland, which is why the periodic elections and a handful of referendums between them are seen as even more important. Especially the US has also developed a tradition of long campaigns in the run up to the vote, as a way of making sure that people are as informed as possible about the topic they would be voting on. All that might change after 2016.

The citizens of the UK and the US now seem to be the most polarized they have been in a long time. While half of their populations are rejoicing the victory, the other half are refusing to accept the results. The UK citizens are still calling for a second referendum, they are looking at legal challenges to Brexit and they are searching for ways to keep the EU citizenship. In the US, students are protesting, #notmypresident is still present on social media and people are trying to impeach Trump on the first day of his presidency.

Where in all this is the respect for the will of the people? Yes, I understand the potential consequences of Brexit and Trump victory. Yes, I am disgusted by the rise in hate crimes and the normalization of hate speech. Yes, I am worried about the other elections coming up in the next months. But that doesn’t change the fact that a majority of people that voted chose what they thought was the best option. People used their right to vote as a way of sending a message, and it is not fair towards them to dismiss that. Calling for a repeated vote is, at best, not fair towards the millions of people who voted for Leave or Trump. At worst, it is like saying their vote shouldn’t count simply because they don’t agree with us.

As much as we might struggle to accept this result, we must do our best to understand what guided these voters and how this can be changed in the future. And by this, I don’t mean just the UK and the US. Italy and Austria have held similar votes recently. The Italian people have followed suit and rebelled against their Prime Minister by refusing his reform proposal. On the other hand, the Austrians seem to have reflected on all these events and in December they gave significantly less votes to the far-right candidate than in May.

So where does that leave us for the 2017 elections? The period after Brexit could be compared to the 5 stages of grief – we’ve been through denial, anger, bargaining and depression. Now it is time to move to the final one – acceptance. I cannot emphasize enough that the time when we should be loud and in the streets is not after the election day, but before. We should focus our energy on preventing similar election results from happening again, not on undermining our co-citizens’ will. We need to accept these results and move on before another shocking victory catches us off guard.