Turkish coup d’état: a failed test for the EU 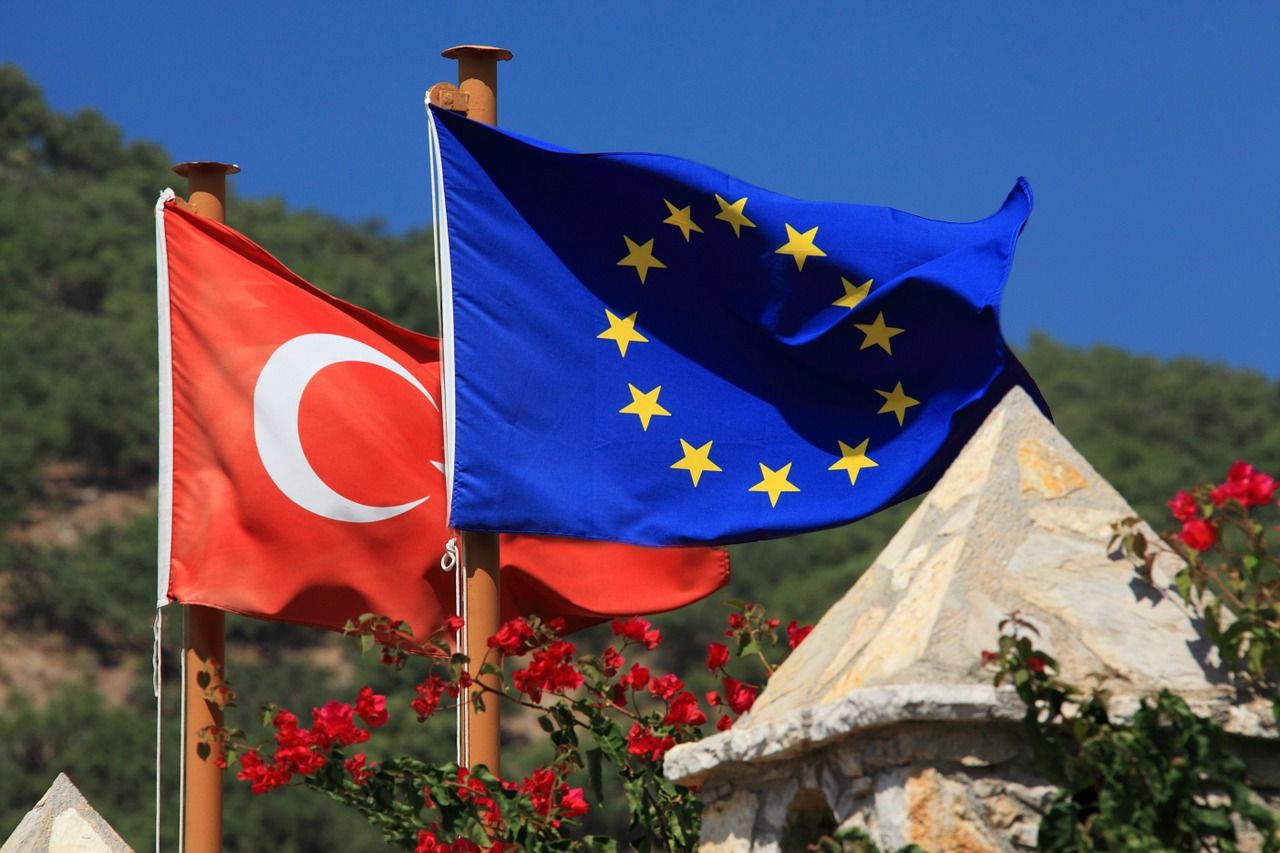 In the aftermath of the abortive Putsch orchestrated by the Turkish military, the EU finds itself in a slippery position in the attempt to offset its geopolitical concerns against the upholding of the values it promotes as a normative power. The Union’s leaders have not understood neither the substance of the golpe nor its implications, whereas the EU’s own role in the scenario should be much more pivotal.

Leaving apart the hypothesis of a fake coup d’état – which in absence of evidence remains a supposition as difficult to prove as probable – the EU should have strongly condemned the coup as soon as it occurred. The Union should have denounced what has been an attempt to overthrow a legitimate government which the EU itself entertains momentous relations with.

The French and British Foreign Ministers and the German Chancellor spoke out against the Putsch, but they remained isolated voices of single Member States in the cacophony and mildness of European reactions. The President of the European Council Tusk limited himself to reassert the Union’s support for the Turkish democratically elected government and to call for a swift return to Turkish national order.

Once the purges started, however, the game changed.

The EU should oppose the purges as a symptom of an authoritarian turn and attempt of centralization of power by the ruling elite. By definition, a coup d’état is an illegal overthrow of the governing machine in place so to trigger a regime change. The response to a golpe by the ruling government should then be used as an opportunity to consolidate the power of the legitimately elected administration and give evidence of national unity.

Instead – and despite the solid mass support the President of Turkey mobilized so to resist the coup – all the measures Erdoğan and his Justice and Development Party (AKP) have adopted in the aftermath of the coup converge towards an authoritarian turn.

This behavioural choice might appear logical for a government which feels threatened by domestic forces – the parallel state structure headed by religious preacher and entrepreneur Fethullah Gülen, the secularist clandestine organization Ergenekon, the Kurdistan Workers’ Party (PKK), and the army itself. After all, the Turkish military apparatus has forced four governments down since 1960s. The detention of 10000 soldiers and the dismissal of 100 intelligence staff might appear reasonable in this perspective – the military was the organizer of the coup and the intelligence services failed to intercept the golpe.

However, the purge of 1500 finance ministry officials, the discharge of 8000 arrest of 1000 policemen, the deposition of 500 religious leaders and the shutting down of 100 media outlets, remain measures deprived of factual evidence (aside from obscure national lists of suspects). Now, it is true coups d’état are not necessarily intended to serve the military’s interests, and other political forces might conceal behind the actuators. In this sense, the head and the hand might be distinguished entities.

Nonetheless, the dismissal of 3000 members of the judiciary and the removal from their posts of 37000 between education ministry officials, private schools teacher and university deans, should have been fiercely opposed by the EU. Erdoğan’s regime might have had valid rationales to feel threatened and to be willing to neutralize the conspicuous domestic threats. Notwithstanding, a similar cleansing of institutions based on mere assumptions must not be admissible on the part of the EU, promoter of values such as transparency, right to a fair trial, rule of law and separation of powers.

At the same time, the EU should be careful not to fracture its relations with Turkey, a country which accounts for the second-largest military apparatus in the Atlantic Alliance and whose geopolitical stance is determinant to a solution to the Syrian conflict and the refugee crisis – though the resonance of the July 15th events are likely to partially affect the March 2016 deal. Bearing in mind the Turkish attractiveness in geostrategic and energetic terms to Moscow – where Erdoğan paid his first post-coup visit – the EU should continue to dialogue with Ankara so to avoid Turkish adventurism away from Brussels and closer to the Kremlin, and to collaborate on issues such as migration and security.