Uber will wipe out skills not jobs 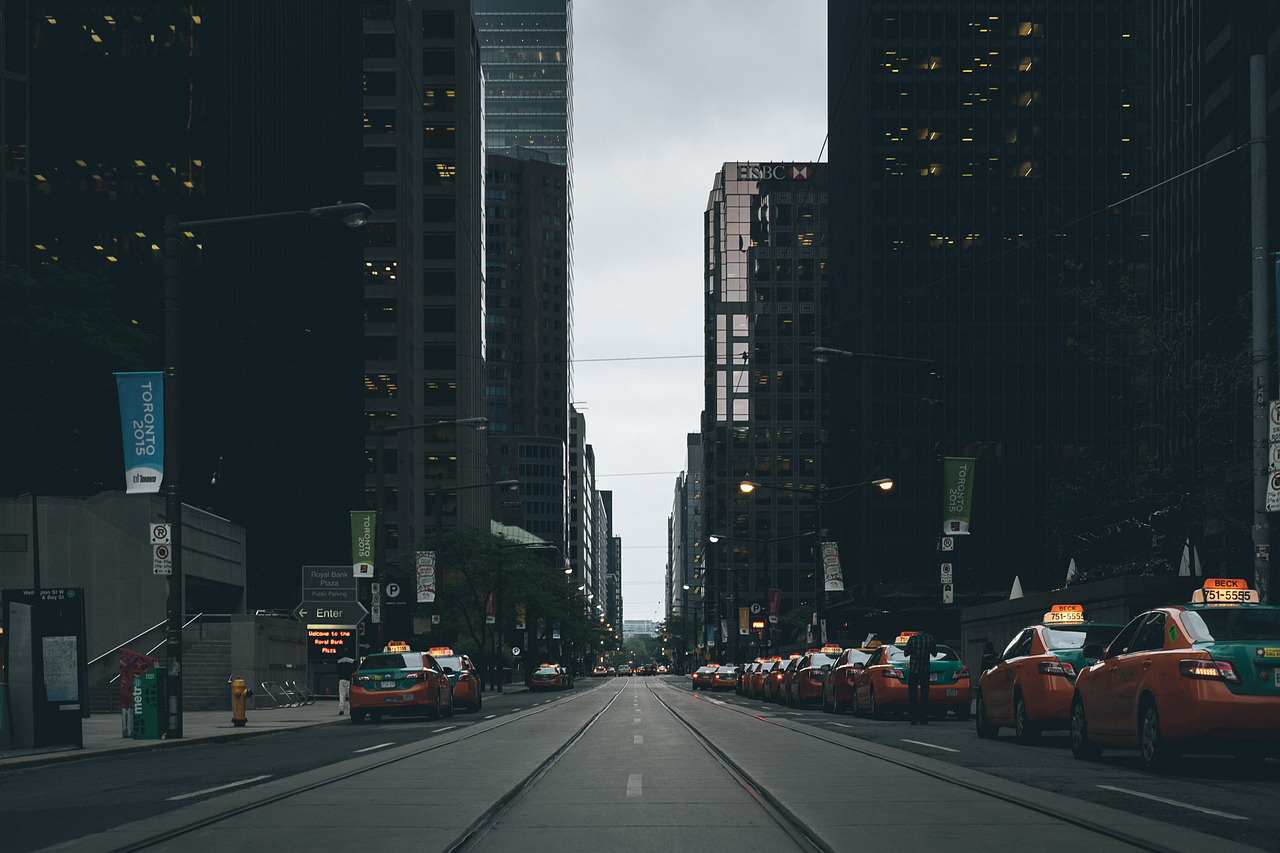 Uber’s announcement to add self-driving cars to its usual taxi services in the United States is as unexpected as it is indicative of the automated future of the sharing economy. Governments should limit their efforts to regulate the rapidly-evolving sharing economy and instead focus on developing relevant skills.

Ride-hailing app Uber recently announced a pilot project testing the use of self-driving cars in the streets of Pittsburgh, Pennsylvania. The announcement was quite unexpected since the technology of automated passenger cars is not even close to hitting the markets.  There are major technological flaws to be resolved and regulators have barely begun setting up the relevant legislative frameworks. For example, self-driving cars can nowadays drive on the streets at a maximum speed of 10 kilometers per hour, which seems unreasonably slow for a taxi.

More than anything, Uber’s unexpected move to introduce self-driving cars is indicative of the automated future of the sharing economy. Similar to taxi drivers feeling threatened by the success of ride-hailing apps and other sharing services, Uber’s drivers are worried that the automation of ride sharing services might put them out of work once and for all.

The fear that automation of taxi and similar sharing services will make human labor redundant has recently been dismissed by Uber’s CEO Travis Kalanick in an interview with Business Insider. According to Kalanick, self-driving cars have the potential to increase overall market for taxi services.  As a result, demand for human drivers will go up, especially in “those places that autonomous cars are just not going to be able to go or conditions they’re not going to be able to handle,” said Kalanick. He also mentions that numerous new jobs will be created in order to design, construct, sell and maintain these self-driving vehicles.

Even though a future economy without human services seems hardly imaginable, this scenario is not irrational from a productivity point of view. The sharing economy makes it possible to split up a job into tiny tasks, which are completed on demand by temporary staff or freelancers. This improves matching of labor demand and supply. In a second stage, these micro tasks will become prone to automation since technologies such as robotics and artificial intelligence (AI) are soon becoming a reality. The double productivity increase could reduce the input of human labor to a minimum, and free up a lot of leisure time. The end result is likely to be economic growth coupled with rising income inequality and unemployment.

This grim perspective is shared by many authors, for example Piketty and Steven Hill, and some economist would argue that a minimum wage or income is inevitable in such a scenario. I believe that these discussions often miss one crucial point, namely the need for adequate skills in the sharing economy.

The analysis above raises questions about inequality and unemployment, but in reality, full employment will most certainly remain a possibility. While it has become nearly impossible to predict what future jobs will look like, it is conceivable that jobs will be based on personal, creative and/or analytical skills. First of all, these human skills are difficult, if not impossible, to replicate by machines. Second of all, consumers might favor human interactions over encounters with machines in certain situations – even if this comes at a higher price. While the content of future jobs is impossible to predict, endowing workers with the necessary social and creative skills is one step forward in preparing for the uncertain future of an automated, sharing economy.

Travis Kalanick indeed claims that self-driving cars could create new and more jobs, but he neglects to mention that the skills necessary to perform these jobs will be quite different from the ones in previous occupations. Governments should focus on developing adequate skills among all segments of the population, rather than being caught up in impact assessments and regulatory frameworks (see for example the European Commission’s communication on the sharing economy). The future impact and shape of the sharing economy is nearly impossible to predict, so it is high time to think in the long term and equip the population with relevant skills that will allow them to compete in a world of super-intelligent computers and self-driving cars.