Waiting in Vain: What we can learn from Europe’s inept diesel policies 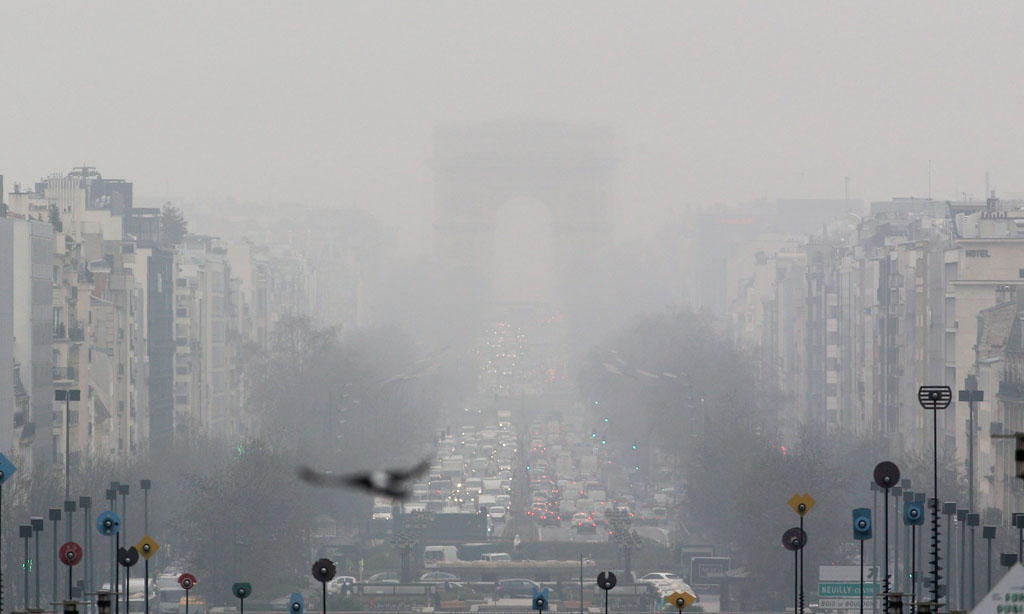 Since the mid-1990s, the EU has endorsed diesel fuel and promoted it as the green alternative to petrol. A policy not only harmful for the environment but which also steered the industry into a blind alley: The farfetched dream of “clean diesel” has turned out to be a dirty nightmare.

While some policymakers have realized how dreadful the European diesel situation really is, others are clinging to the distant dream of “clean diesel”. They are all, however, still sitting in the lap of the powerful automobile industry. Last week the European council postponed voting on the proposed emission (Euro 6) tests after mounting pressure from that industry. The proposed tests had already been watered down and allowed diesel cars to emit more than twice the legal amount of nitrogen oxides (NOX). Something similar happened in 2013 when Angela Merkel gridlocked the European Commission’s plan to make cars more fuel-efficient – again after pressure from the automobile industry.

Fear is the path to the dark side. While the US and Japan understood the limitation of diesel and invested in greener alternatives such as hybrid and electric cars, Europe took a shortcut with its diesel policy. This policy caused the fleet of diesel cars in Europe to rocket from 10% to 50% between 1995 and 2012: 45 million extra diesel cars are now blocking the road for the bright side.

The external effects of Europe’s diesel policy are toxic. While diesel produces 15% less carbon dioxide (CO2) than petrol, it emits four times as much NOX and 22 times more small particulate matter (PM2.5) – both causing major health problems in European cities. A fresh report by from the European Environment Agency (EEA) revealed that particulate air pollution was responsible for over 432,000 premature deaths in Europe in 2012.

Last September, the American environmental watchdog, the Environmental Protection Agency (EPA), found out that the European car manufacturer Volkswagen had cheated on emission tests in the US. VW soon confessed and its CEO stepped down. Problem solved. Not! The circumvention of environmental regulations is not a VW-problem but a systemic one. A recent report from International Council on Clean Transportation shows that in a “real-world” testing environment only ten out of 32 cars met the European NOX emission level. On average the new diesel cars emitted more than twice as much as the limit would allow.

The win-win calculation – promote the (diesel) car industry and reduce CO2 from the transport sector – did not hold up. A topical study looking at the causes and effects of EU’s diesel policy concluded that global warming has been “negatively affected” and that air pollution “has become alarming” in many European locations. The report reiterates that ”more progressive development scenarios could have prevented these outcomes”.

The time for such progressive development has finally come: In the wake of new information and the revelation of extensive emission cheating, European countries should stop subsidizing diesel fuel. In the long run both the auto industry and European citizens will be better off if policymakers steer investment towards green alternatives with higher development potential. For a true win-win situation European policymakers should take action on several levels:

The European automobile industry is a strong actor on the global market, but they must up their game in order to stay relevant in a future when people will be demanding cleaner alternatives. Europe’s diesel path dependency has caused the industry to lag behind the US counterparts in developing cleaner alternatives, such as the electric car. Policymakers must take responsibility and impose progressive long-term policies, even if the industry or the public might dislike them. Policies should nudge investments towards green technology and initiate a brighter future for the industry and the European citizens. Healthy businesses are essential for a prospering society, but so is a healthy population. It is time for a fresh start.