What use is gas if we have no water? 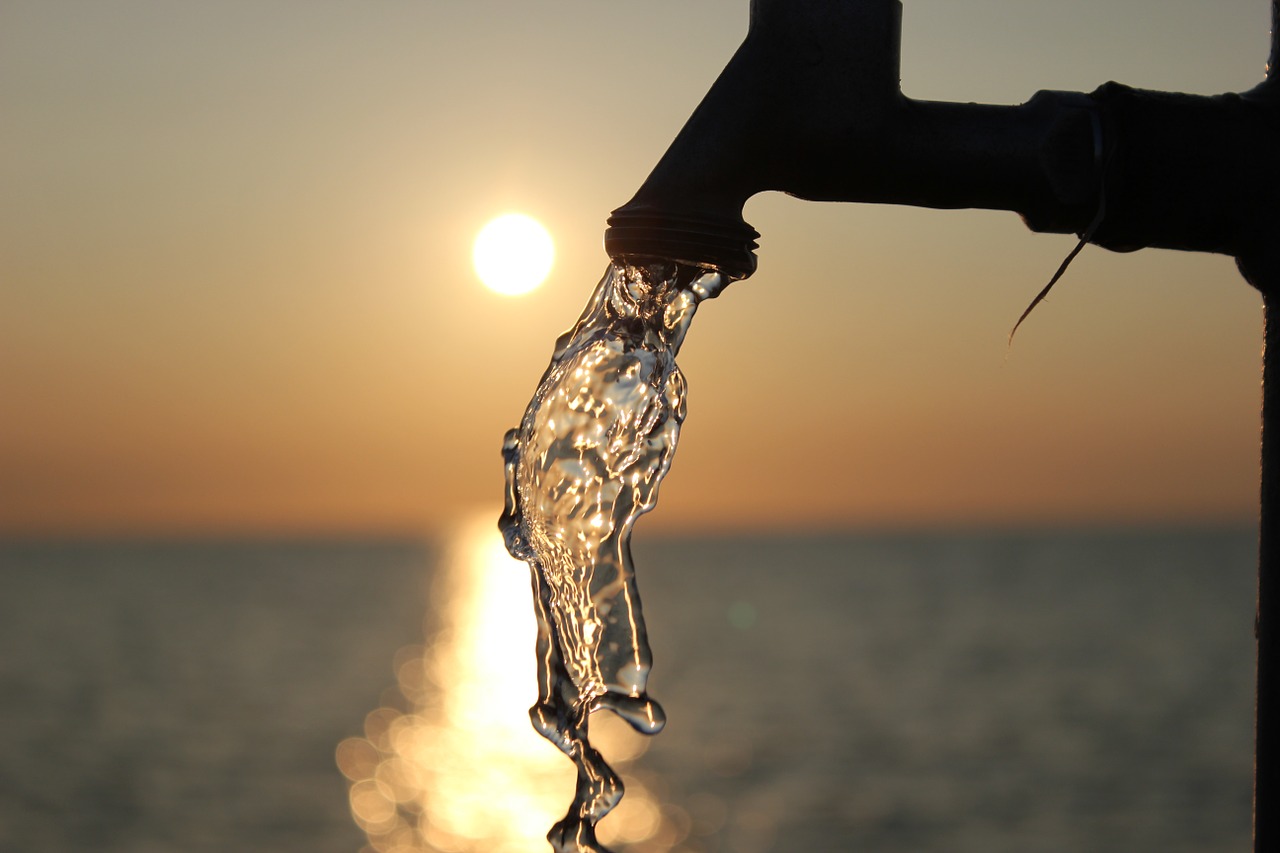 As shale gas shipments cross the Atlantic to Scottish shores, the contentious fracking debate may re-ignite calling the Scottish Government to lift its moratorium under the guise of economic and energy security. This should be seen only as a ruse when sustainable options exist that do not needlessly add to an increasing global water crisis.

Shortly, Dragon Class ships will deliver the first shipment of shale gas (fracked gas) from the USA to Grangemouth, Scotland. Alarm sirens should be sounding, for with it will likely bring fiery pressure for the Scottish Government to lift the moratorium on fracking and endanger arguably the most important resource of all; water.

Fortunately, in a country teeming with potential in solar, wind and tidal energy, the Scottish Government can escape this environmental risk, ban fracking and ensure investments are globally and nationally sustainable.

As a result of the current fracking moratorium, shale gas is being imported from the USA as expenditure. In England, fracking has been given the thumbs up, which is trumpeted as a solution to economic and energy insecurity worth billions of pounds.

Almost simultaneously, the Scottish deficit has been revealed to be just a fraction short of £15 billion as a result of the drowning North Sea oil and gas industry which is unpinning national energy and economic security.

Against this political backdrop, fracking, as a readily available industry, may look like a lifeline for the Scottish Government to solve its reported shortcomings- “may” being the operative word.

In a nutshell, fracking, shortened from hydraulic fracturing, is a technique used to shatter underground shale rock using a mixture of high-pressure water and toxic chemicals to extract gas.

In particular, the American fracking industry has been proven to pose risk to water through both excessive consumption and the contamination of water. These risks are documented in many reports including the British Geological Survey, United Nations Environmental Programme (UNEP) and the Scottish Government Independent Report.

Yes, these risks can be mitigated with assurances that the fracking industry will be “highly regulated” with “risk-reducing” safety measures, but the problem with risk is that even with the best of intentions, disasters happen. The only preventative measure is not to take the risk.

Who cares, it always rains in Scotland

Plainly, as water is a scarcity, biodiversity is decreasing and clean water is a global privilege, there is both a national and an international responsibility to protect water.

Globally, the World Economic Forum ranks the water supply crisis as the highest global risk, after financial failure. Unclean water causes more deaths annually than all forms of war and it is predicted that 1.8 million people will be living in absolute water scarcity by 2025.

Nationally, yes, in Scotland rain water is plentiful, but the contamination of water systems is a different issue.

Water ecosystems are the blood of life; they are vital for the existence and biodiversity (variety of species) of nature. Biodiversity is, as the Scottish Government acknowledges, the ‘very essence of our world’. Agriculture, drinking water, almost all land-dependent life, habitats and biodiversity depend on the availability of clean, freshwater ecosystems- and they support our own existence.

In 2015, without fracking, a Scottish Government report already found pollution to be the largest cause of ecosystem degradation, including declining biodiversity and species population. For example, a 2014 report found a 23% decrease of plant species richness in fen, march and swamp water-ecosystems. So, of course, freshwater, wetlands and coastal habitats cover half of the focus areas of Scottish ecosystem restoration plans.

With the Scottish Government’s Economic Strategy itself acknowledging that ‘protecting and enhancing’ the natural environment is ‘fundamental to a healthy and resilient economy’, the economic richness promised by fracking must be viewed as factually short-sighted and damaging.

At the end of the day, shale gas is a finite resource that will inevitably run out. At that stage we will be in the same situation but worse with higher energy demands and an environment beyond recognition.

Except, Scotland has a choice and Scotland is lucky.

This year alone, wind power generated enough electricity for the whole country and a Scottish firm in the Shetlands delivered the world’s first electricity to the National Grid using a tidal turbine – which can supply consistent energy.

So, while pressure to lift the moratorium and permit a readily available industry in the midst of economic shortcomings may be politically hard to refuse, banning fracking shows both national and international, long-term diligence for the world in which we live. And, perhaps, wiser spent investment in clean, sustainable energy can leave way for Scotland to become the “Saudi Arabia of Renewables“, as once envisaged by the former First Minister.