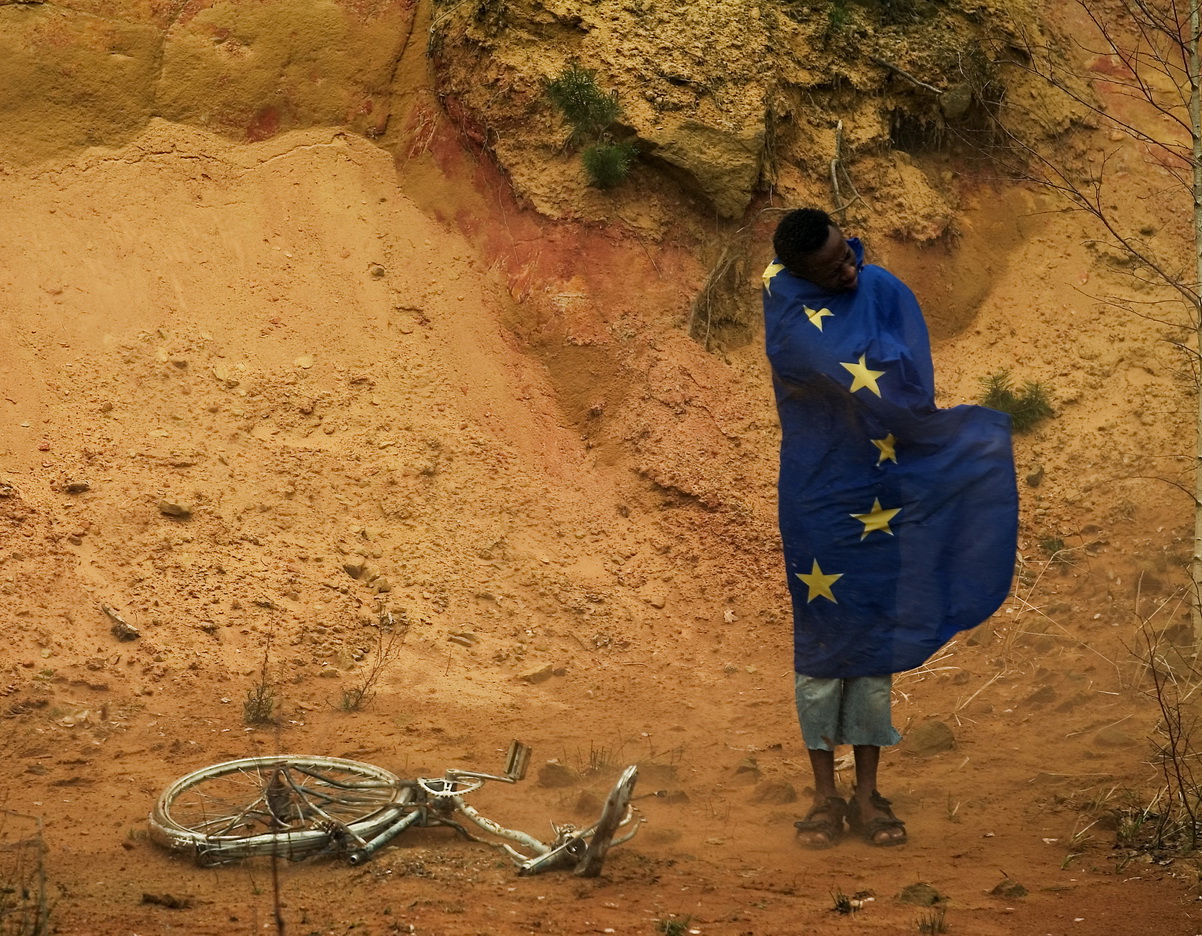 Having member state contribute individually is an inefficient way to allocate aid – rather, the EU should strengthen the EC’s ability to enact common foreign policy goals and recognise the organizational power of collective action.

‘A Stronger Global Actor’ is the commitment of the new EC President Juncker. According to his manifesto, this means using the EU’s wide range of ‘soft power’ tools – including trade policy and development aid – to stabilize Middle East states and protect EU interests in the region. One of the key failures of the EU’s foreign policy in past years has been its inability to enact meaningful change in Syria, where a five-year civil war has affected over 12 million people. Participation in sanctions has weakened the Syrian regime but has had the unintended effect of empowering more extremist rebel groups in the region. Innocents affected by the conflict are now coming under increasing pressure from all sides as fighting intensifies. the EU should consolidate and increase its role as a provider of aid in order to mitigate the suffering of those caught up in the conflict as well as ensuring the ongoing stability of surrounding states.

The EU’s impact on humanitarian action in Syria can be measured by the EC’s direct contributions to UN aid missions, which as of 2012 were funded by yearly pledging conferences. These conferences have been chronically under-funded, with the most recent pledging conference raising $3.8 billion dollars, just over half of what is required for the year. Of this, the EC pledged $180 million. If previous years are any indicator, this shortfall in funding will not be made up[1].

This is a problem both morally and strategically – under-resourced IDP and refugee camps are prime recruitment grounds for rebel groups, who can rely on resentment both against the government which failed to protect them and the international community which failed to live up to its obligations to care for them[2]. The outflow of refugees to neighboring states is also a destabilizing factor, putting pressure on native public service and governance capability. Lebanon in particular is extremely vulnerable to destabilization, with the small country now housing a number of refugees equal to 26% of its population[3]. If the EU seeks to stabilize its borders and the Middle East, providing adequate care and protection for refugees is a priority. Since the pledging conferences began in 2012, the EC has pledged to contribute $1.46 billion to Syrian aid and relief operations. However, since 2012 a majority of this money has remained unpaid. Further to that, the 2015 pledge has fallen well short of EU pledges in 2013 and 2014, despite growing numbers of people in need of aid. The past year has seen an extra 2 million people coming to reply on UN aid, 1 million of which are estimated to be refugees[4]. While individual member states have made a record contribution this year[5] such a compartmentalization of aid will just prevent a strong and unified policy towards the region from manifesting. A plethora of member states with divergent interests in the region is currently resulting in aid money which is directed towards politically-friendly projects and an overinvestment in border security. Aid provision is also targeted towards the strategic aims of the individual states, leaving large funding gaps in areas where the big EU states have little interest. As such those who are displaced within Syria itself are neglected. A more centralized aid commitment managed by the EC would be better able to invest aid money as it would not have to play politics for a domestic audience.

The EC and the EU as a whole should therefore carefully consider its management of contributions to the Syrian people and future crises, considering aid in itself can be viewed as an investment in security. Having member state contribute individually is an inefficient way to allocate aid – rather, the EU should strengthen the EC’s ability to enact common foreign policy goals and recognise the organizational power of collective action.