Women in Afghanistan: a story of hope and despair 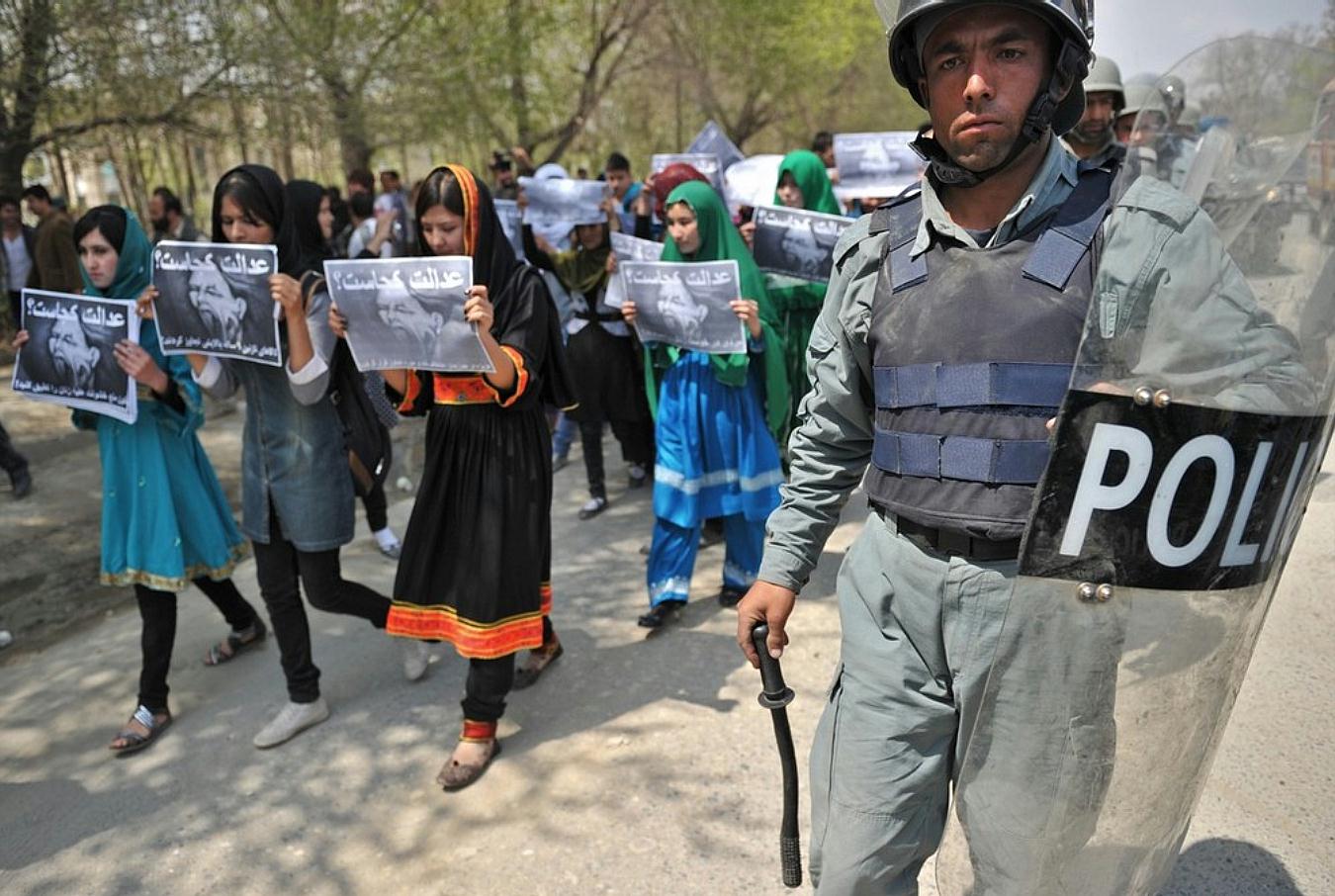 Despite many achievements in women’s rights during the past 14 years, most Afghan women remain suppressed by and excluded from the society. While the Millennium Development Goals’ (MDGs) contribution to their advancement were notable, the Sustainable Development Goals (SDGs) are expected to preserve and further enhance them.

After fourteen years of struggle for democracy and women’s rights in war-torn Afghanistan, with support of international community, Afghan women are still subject to physical, sexual and mental abuses. In March 2015, 27 year old Farkhunda Malikzada was brutally beaten and killed in the capital Kabul by a mob who accused her of setting on fire a copy of the Quran. In the aftermath of the shocking event, Kabul witnessed mass protests of Afghans demanding the government to sue the perpetrators. In a different instance (of many) a 60 year old Kabul kindergarten teacher was shot dead by unknowns while walking to work.

The patriarchal nature of society and high rate of illiteracy in Afghanistan has allowed men who consider women inferior to oppress them. Oppression is highly prevalent in rural areas where the rate of illiteracy is higher and traditional customs dominate societies.

This provides a fertile  ground for domestic violence.

According to a survey by the Asia Foundation, domestic violence follows illiteracy and unemployment as a “big problem” for Afghan women, causing many to harm and even kill themselves: the Ministry of Public Health (MoPH) of Afghanistan reported 2,301 cases of self-immolation in 2014 , most of them as a result of domestic violence.

Forced marriage is another major concern among Afghan women. Human Rights Watch (HRW) reports that, according to a 2006 study by Global Rights, 85% of Afghan women
“experienced physical, sexual, or psychological violence or forced marriage.” Although former president Hamid Karzai imposed rigid punishment on forced marriage by signing the Elimination of Violence Against Women Law (EVAWL) in 2009, the practice of forced marriage prevails across the country.

On a positive note, women have made many achievements after the fall of Taliban regime in 2001. Women’s participation in economic, social, political and cultural affairs has risen substantially. According to the Asia Foundation, currently 27.7% of seats in the lower house and 17.6% of upper house seats in parliament are held by women. The survey further acknowledges the political success of women in 2015 when current president Mohammad Ashraf Ghani appointed four female ministers and two female governors.

What is more, statistics by the World Bank show that eleven years after the fall of Taliban regime, in 2012, 2.9 million girls were attending school; while during the previous regime girls were banned from receiving formal education. It is also worth noting that despite many cultural and social obstacles, Afghan women have played an active role elsewhere: a report by Oxfam states that 1,551 policewomen were serving in 2013.

During Afghanistan’s so-called Transformation Decade (2015-2024), women’s rights are particularly important to ensure a sustainable and peaceful society. Considering the religious and conservative nature of Afghan society, strategies to tackle aforementioned problems must include:

Finally, transnational organizations have played a major role in promoting women’s rights in Afghanistan. With the UN launching the SDGs, it is important to pay more attention to the often precarious conditions of women in Afghanistan, whose hope also rests on Goal 5, which aims at gender equality by ending discrimination against women, eliminating any sort of violence towards women and empowering women to actively shape the future of their countries.

The national government and international organizations must take Goal 5 as a starting point to ensure the protection of achievements which have been obtained at huge cost in the past 14 years.

Because without granting women equal rights, conflict in Afghanistan will never cease.