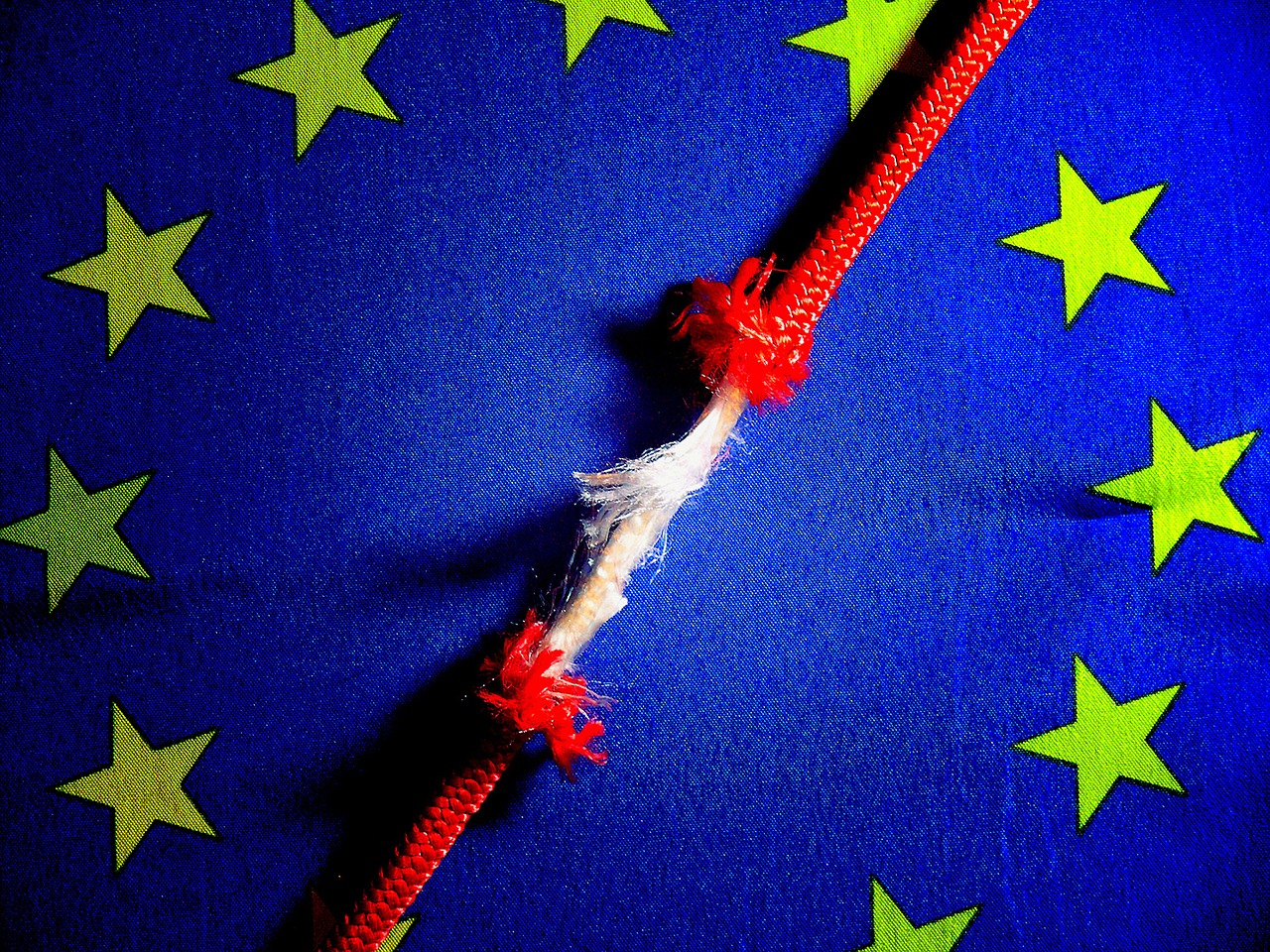 Europe seems to perceive the day of Trump’s rise to power as a total disaster. But that does not imply that some of his ideas do not resonate with European citizens. Moreover, it does not mean the end of the U.S.-European partnership and the demise of European economic might.

Strained by the migrant crisis, frustrated by Brexit and finally humiliated by Trump’s accession to power …  Such a Europe seems to have no prospects of improving its positions and is doomed to fall behind the emerging powers. This simplistic gloomy scenario is a good pretext for standing by and doing nothing, but hardly is it useful for strategic planning.

To understand the real state of affairs and the risks and opportunities for Europe as an economic actor, one needs, first and foremost, to leave emotions behind. Then, one has to consider the financial climate within the Union, the position it can aspire for in the world after Trump’s victory and, finally, its room for maneuver.

It is impossible to understand the economic trends in the EU without regarding the tectonic shifts in European politics. As far as European economic forecast is concerned, the EU is expected to remain in 2017 on the path of a modest but stable recovery, with GDP growth reaching 2.0%. A slow inflation, which according to the IMF (International Monetary Fund), will not exceed 0.3%, low oil prices of about $51 per barrel, increasing final demand and total investments are all among positive factors. The European Central Bank (ECB) is going to preserve its low interest rate policy, which together with declining cost of labor in the EU (expected to fall by 0.3% in 2017) and growing labor productivity, should boost the private sector. The most difficult challenge remains the high unemployment rate which is predicted to stay at 8.9 % in 2017. On the whole, the EU has started to recover and the situation seems to be salvageable.

Nevertheless, it is necessary to consider the political aspects of the EU economic record. Indeed, election results reveal people’s confidence in the leaders’ wielding power and in the European project that these leaders advance. Though the current trends in European politics are broadly referred to by journalists and experts as the upsurge of populism, this pejorative term falls short of explaining the essence of the shift. The case is that not all politicians that did well in elections in 2016 are Eurosceptic (for instance, Alexander Van der Bellen, the Austrian president-elect, won with a pro-EU stance), but the overwhelming majority of them are anti-system candidates and most of them peddle an alternative approach to economy, which relies more on the real sector and is less dependent on government spending. This concerns emerging Europe as well as core European countries. Thus, Rumen Radev in Bulgaria, an anti-establishment candidate, won presidential elections, promising to boost the national economy, particularly by means of intensifying trade with Russia, which has been frozen after sanctions were imposed. The same tendency can be seen in France, where François Fillon beat Alain Juppe, regarded as a favorite for presidency, in the Republicans’ presidential primaries. This candidate, backed by leading French companies, prioritizes the advancement of national economy, which should be achieved by boosting national business and shrinking the government sector. Therefore, the phenomenon of Trump is not purely Anglo-Saxon, since continental Europe has also become a bit more inward-looking, simply because it seeks to secure a stable healthy economic growth, which will not result in financial bubbles as it did in 2008.

Indeed, it looks like the liberal idea of cooperation is supplanted by the logic of self-help. It may mean that the “self-centered” USA is no longer interested in its economic partner and is sure to ditch its agreements. Actually, in no way does it sound true. Although the USA does not regard Europe as the region which is crucial for its survival, it still has a stake in collaboration with the Old Continent. In a nutshell, the American strategy presumes that the USA has to contain China to survive and to uphold its military and economic supremacy. The US is ready to collaborate with Russia to counterbalance China (this explains why D. Trump has adopted a new stand on Russia). Evidently, there is no place booked for the EU in this triangle, but it does not mean that Europe is thrown to the margins of the global system. In fact, it has significant economic clout, since the EU is the biggest trading partner of China. The role the EU plays in American economy is no less important. Besides most American companies are eager to preserve access to the European market because of its efficiency and the high purchasing power of European consumers. Despite sanctions, the EU still remains the most important investor in Russia, and the share of the EU in total Russian trade constitutes 48%. Moreover, Russia is highly interested in getting access to European technologies and innovations. Besides, notwithstanding its proclaimed “turn to the East” and joint gas pipelines project with China, Moscow still prefers to export its gas to Europe and not to China. The truth is that gas prices, pegged to crude oil, are higher on European energy market compared to China, where they are dependent on coal prices. Hence, the EU can exert leverage over each of the three global actors.

In conclusion, it is high time the EU stopped grumbling about the incompetence, isolationism or nationalistic rhetoric of the new US administration. America is not alone to change its vision of its internal and external policy; Europe is also seeking for a new model of a stable and safe economic growth. Surprisingly, the EU despite its low self-esteem, has an opportunity to gain a stronger position in world economy given its stranglehold on the key global actors. Europe with its rich historical experience is apt of creating alliances and maintaining the balance of power. So, why not strike a deal with the new American leader who always follows “a simple and straight-forward style of deal making”.