A stronger Union in an insecure World 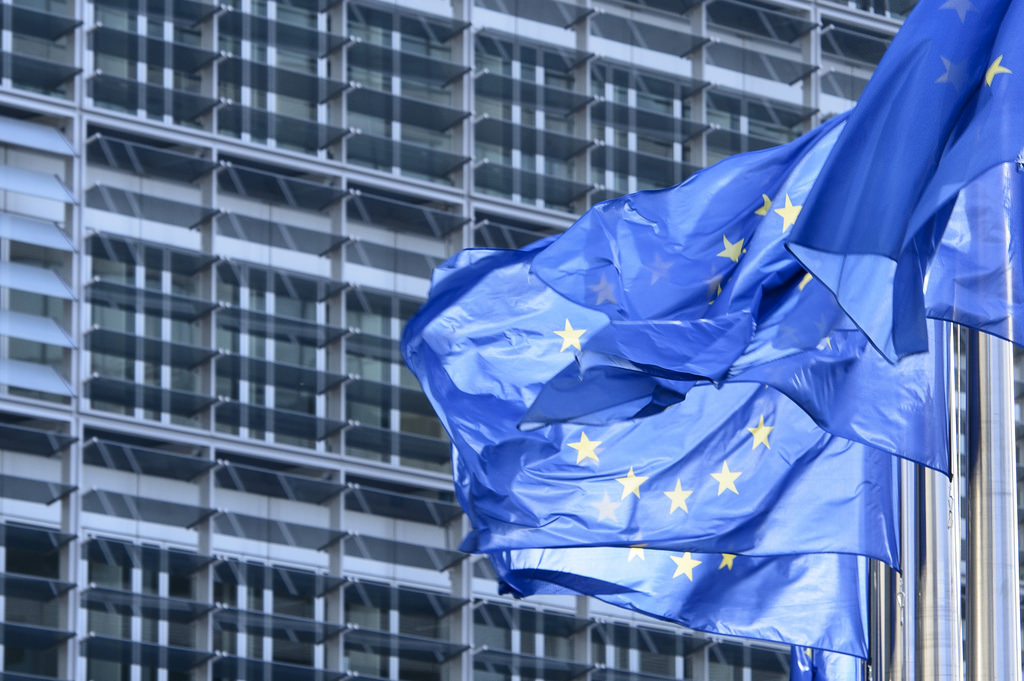 Affairs in which it was possible to write down such words seem worlds away from the situation we live in today, when the very concept of the European Union is challenged and put to a test, especially after the Brexit vote. Precisely because of this, it is important not only to reconsider the future development of EU’s internal affairs and structures, but also the plans and ideas that would redefine the EU as an international actor. Even though it seems the new Global Strategy, adopted two months ago, has come at the right time, the question remains whether it will trigger an adequate new approach to EU’s external affairs.

“Europe has never been so prosperous, so secure nor so free”
– A Secure Europe in a better World, the European Security Strategy from 2003

The situation in which the 2003 Security Strategy was adopted was also challenging: the EU (or at least a part of it) had found itself at odds with its greatest ally- the United States of America. The US was heading to Iraq to initiate its new grand strategy of pre-emptive warfare.

Attempting to maintain its special relationship with the US, but also trying to distance itself from its newly found understanding of the self-defence principle, and also enjoying the peak of its attractiveness and prestige with 12 countries eager to join it, the EU sought to define its role and behaviour in international politics through an all-round external action strategy. Unlike the Americans, the EU refined the idea of ‘effective multilateralism’ based on respect of international law and the dominant position of the UN in safeguarding international peace and security. Ultimately, the EU confirmed the notion of itself as a normative and civilian power, that seeks to reshape the world community in accordance with its values and principles – the same values that have inspired its creation. Regardless of the dissonance that existed between the US and the EU at the time, the transatlantic bond was still hailed as one of the core elements of the international system.

Up until 2016 there was no similar document brought forth in the EU that would address the same range of issues as the 2003 Strategy, despite radical and dramatic changes happening both in Europe and outside of it. Unlike the 2003 Strategy, the Global Strategy for the EU’s Foreign and Security Policy, made public in June 2016, starts with the following words: “We live in times of existential crisis, within and beyond the European Union. Our Union is under threat. Our European project, which has brought unprecedented peace, prosperity and democracy, is being questioned…”. Possibly, the pessimistic tone that is present throughout the document would be even murkier had the Strategy been drafted following the British vote to leave the Union. Even without it, the situation in Europe seems grim: terrorism, organised crime, the refugee crisis, rise of the right wing in many European countries, and many other security considerations. The words quoted above seem to echo throughout the Strategy and render the question of Europe’s future uncertain. Even though it is agreed in the new Strategy that the EU should continue to push for rules-based multilateralism, however it seems as though this goal is outweighed and set aside by some other novel elements in the EU’s global strategic commitments.

When there is crisis, there is also opportunity. The caution underpinned in the new Strategy does offer an opportunity to question the EU as an international actor and its approach to international events, and to come up with new policies, new ideas, and, finally, a new meaning for its existence. In accordance with the cloudy disposition of the Strategy, there is a distance being made to the previous idealistic approach, which had a place in many EU documents and policies, and is replaced with a much more sober and down to earth pragmatic stance which would guide EU’s activities in the world in the future.

This new approach of reconciling the idea of defending and spreading values, on one hand, and having a more realistic framework in thinking about the world, on the other, is coined – principled pragmatism. Hand in hand with a more pragmatic approach towards international politics is the need to acquire even more strategic autonomy in acting internationally which would presume strengthening Europe as a security community. Even though NATO would continue to be the main framework of collaboration and cooperation, Europe would have to invest more in its own defense and security in order to survive both internal crises and external threats of different nature.