Are all biofuels evil? 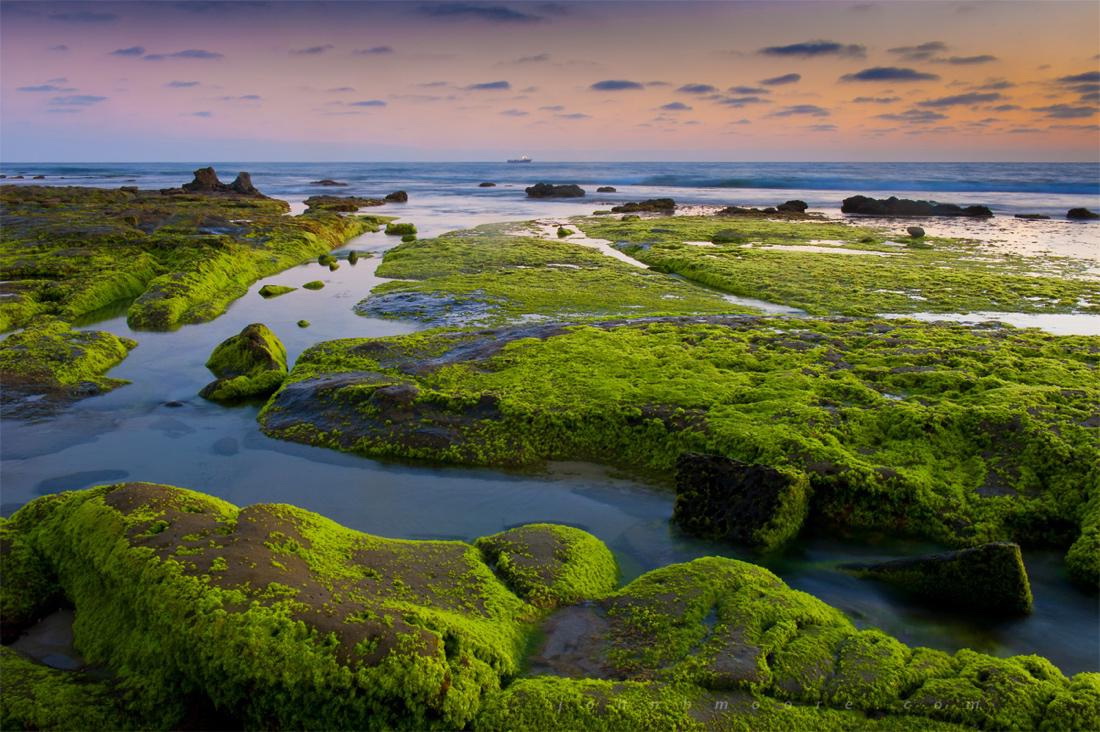 Biofuels have been a matter of conflict in the EU policy agenda. Until recently, the EU had an “unlimited” biofuel production policy which was heavily criticised by NGOs like Oxfam, Greenpeace or political faces like the Green Party of the European Parliament. But not all biofuels deserve their criticism.

The biofuel critics’ main reasoning is that the food crop based biofuels would result in the increase of food prices, environmental damage and, most importantly, indirect land use change (ILUC). ILUC is criticised for turning forests into agricultural lands in order to grow crops for biofuels production, resulting in increased carbon dioxide emissions as well as loss of biodiversity and wild habitats.

Taking these critical voices into account, in April 2015, the EU approved a compromise legislation agenda to put a cap on the biofuel production. Food-based biofuels can contribute to no more than 7% of the renewable energy targets of the transport sector.

This saga undoubtedly shaped the image of biofuels in general. But, are all biofuels evil?

No, just like any other piece of technology, biofuels evolve over the years in order to phase out negative social, economical and environmental impacts. This first of four generations, which is also referred to as “traditional biofuel” uses food crops like maize, rapeseed, canola, sugar cane and wheat to produce fuel. Because it was seen as the instigator of food vs. fuel competition, it is also the generation that caused all the bad press cover.

The second generation biofuels, however, can be seen as less food competitive and more waste-oriented. It uses either agricultural waste and forestry residue or non-food crops such as feedstock and perennial plants for biofuel production. This way, the second generation both tries to circumvent the food vs. fuel dilemma and uses a recycling approach. Addressing remaining concerns about second generation biofuels, recent research suggests to use those perennial plants that do not need yearly cultivation, use less fertilisers and store more carbon in the ground than the first generation biofuel crops like corn. Such perennials should not result in land competition as farmers can use their least productive soil to plant them. In short, these are pretty easy going carbon storing plants which can provide cleaner transportation fuels.

The third generation does not compete with food and feed production at all. It uses algae. Algae species mainly require light, carbon dioxide, and nutrients for their growth and the production of lipids and carbohydrates, which are processed into biofuels. But algae do not only serve the production of biofuels, they have several other applications – in pollution control, bio-fertiliser production and waste water treatment. What is more, wild algae are known to cause several problems to the environment, water and aquatic life. Biofuel production from that algae would turn a problem species into a green solution.

Although still in development, the numerous benefits of algae have already attracted attention of, and led to partnerships between, entrepreneurs and researchers. The EU also put several funding programmes in its Horizon 2020 agenda.

The third generation already seems to be the limit – the most feasible solution available. But wait! There’s more: The fourth generation biofuels use an even more futuristic approach; they promise to be “carbon-negative” thanks to the Carbon Capture and Storage (CCS) technology. This generation highly depends on synthetic biology, a discipline also used to detect and design plants that capture large amounts of carbon. These plants are processed the way they were in the second or third generation, but throughout that process, the carbon dioxide can be captured with so-called pre-combustion, oxyfuel or post-combustion techniques. These highly unsexy and aggressive-sounding processes capture the plant carbon content and lock it as unmineable coal, making the fourth generation carbon-negative. By comparison, other renewable energy sources such as wind power are only carbon-neutral. So, this technology even strives to undo the mess us humans have been causing. Not so unsexy now, is it?

Compared to the next three generations, the first generation biofuels are indeed outdated and can lead to drastic consequences regarding food security, climate change and biodiversity. Nevertheless, this should not mean that all biofuels are bad. After all, not all technology starts at its best. For example, although Microsoft released pretty poorly designed and inefficient Windows versions in the 1990s and early 2000s, this does not mean that Windows is a terrible operating system today. Don’t biofuels also deserve another chance? Science comes up with so many innovative biofuel ideas that it would be a shame to think of biofuels as an overall bad idea. At the end of the day, is it better to say no to innovation and keep burning oil, gas and coal? We already know we need a better future. If the sustainable future we need is possible with new generation biofuels, there is no gain in name-shaming them.