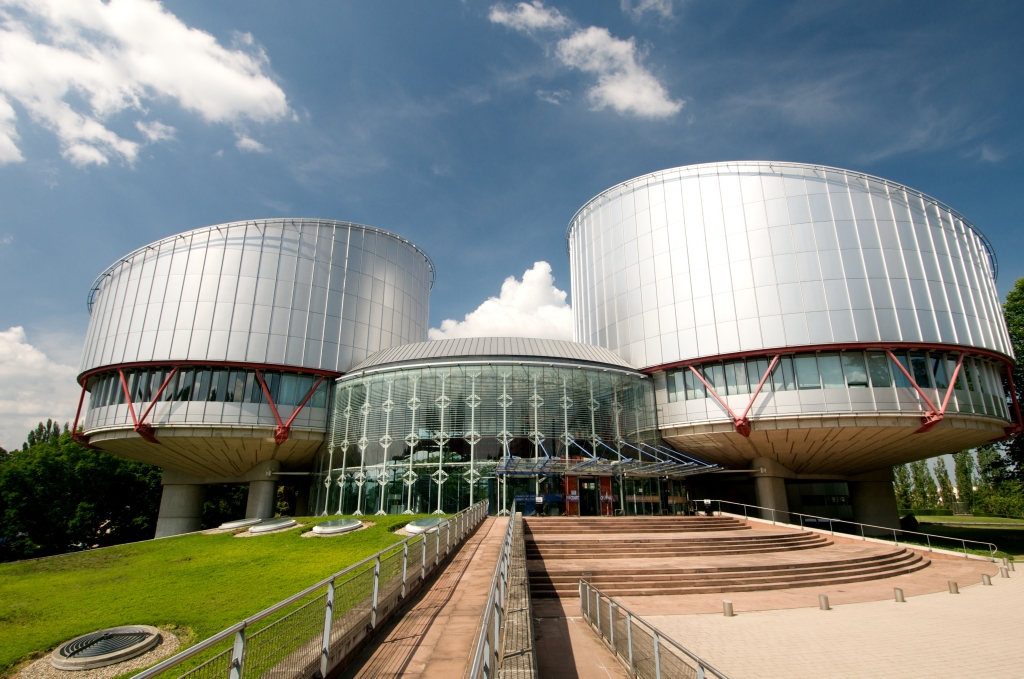 In the midst of debates on whether the United Kingdom (UK) should leave the European Union, the UK’s Home Affairs Secretary Theresa May came out with a controversial statement turning things upside down by redirecting the British opposition against another European institution – the European Convention on Human Rights (ECHR) and the European Court of Human Rights in Strasbourg.

In short, May argued that the UK should not seek an exit from the EU, but should reconsider its relationship with the continent’s leading human rights document. According to May, the ECHR was in the past a source of problems for the British public as it, in some occasions, delayed or stopped the deportation of certain criminals based on the alleged breach of their rights and freedoms guaranteed by the ECHR. Even though many have pointed, rightfully so, that May’s statements are to be seen more in the context of her own struggle for the Conservative Party’s leadership, or as evidence of her ignorance, nevertheless it also serves as a confirmation that the age old anti-European skepticism is still looming large not only among British conservatives, but also in the British public in general. This can be seen in David Cameron’s recent speech in the House of Commons when he explained that leaving the ECHR, even though currently not on the agenda, is not going to be discarded and would be pursued if the ECHR is not reformed.

The British, and the English before that, were historically in the forefront of granting rights and freedoms and ensuring their protection. It was also an Englishman- Winston Churchill- who, in the aftermath of the Second World War, called for a European charter of rights and freedoms to be drafted, alongside his calls for a united Europe and the pacification of the relations between France and Germany. British lawyers were also in the first lines when it came to drafting the provisions of the ECHR.

Over the years the Strasbourg Court has passed a number of judgments in cases where applications were submitted against the UK. Many of these decisions influenced the introduction of changes to the British constitutional and legal system and abolishment of statutes and other legal regulations that infringed human rights. For instance, in a 1981 case, the Court ruled that laws criminalizing homosexual conduct that were in force in Northern Ireland, were not in compliance with the Convention and thus resulted in the nullification of the said legislation. In another case, the Court found that British state agents were caught in excess use of lethal force, ordering the British government to take adequate measures in order to introduce better mechanism of review of the use of lethal force, even in extreme cases when some persons were suspected to be hazardous to the public. Furthermore, in a case from the 1970s the Court declared incompatible with the Convention local British laws that allowed corporal punishment. However, the process of official acknowledgment of the special status and importance of the ECHR in British law was difficult and lasted all the way until the adoption of the Human Rights Act in 1998 in the British Parliament. Even afterwards, the British government sometimes refused to act according to the Court’s decisions- such was the case with granting prisoners the right to vote.

With the expressed will of the British people to leave the EU, it remains to be seen what will happen with its status as a party to the ECHR, especially having in mind the forthcoming British Bill of Rights, a document that is sought to be adopted by the Conservative government, which would disallow any international court from reviewing judgments of British courts. Likewise, a potential British leave from the Convention would also endanger its membership in the Council of Europe, the organization which to a large extent rests on the ECHR and its mechanisms. With the British exit from the EU and its possible withdrawal from the ECHR, a final blow would be struck on all existing political and legal ties between the UK and European institutions. It would question Britain’s leading role in global human rights protection and it would also jeopardize its firm and grounded human rights tradition that spans for 800 years.