Can the Energy Union secure the future of European integration? 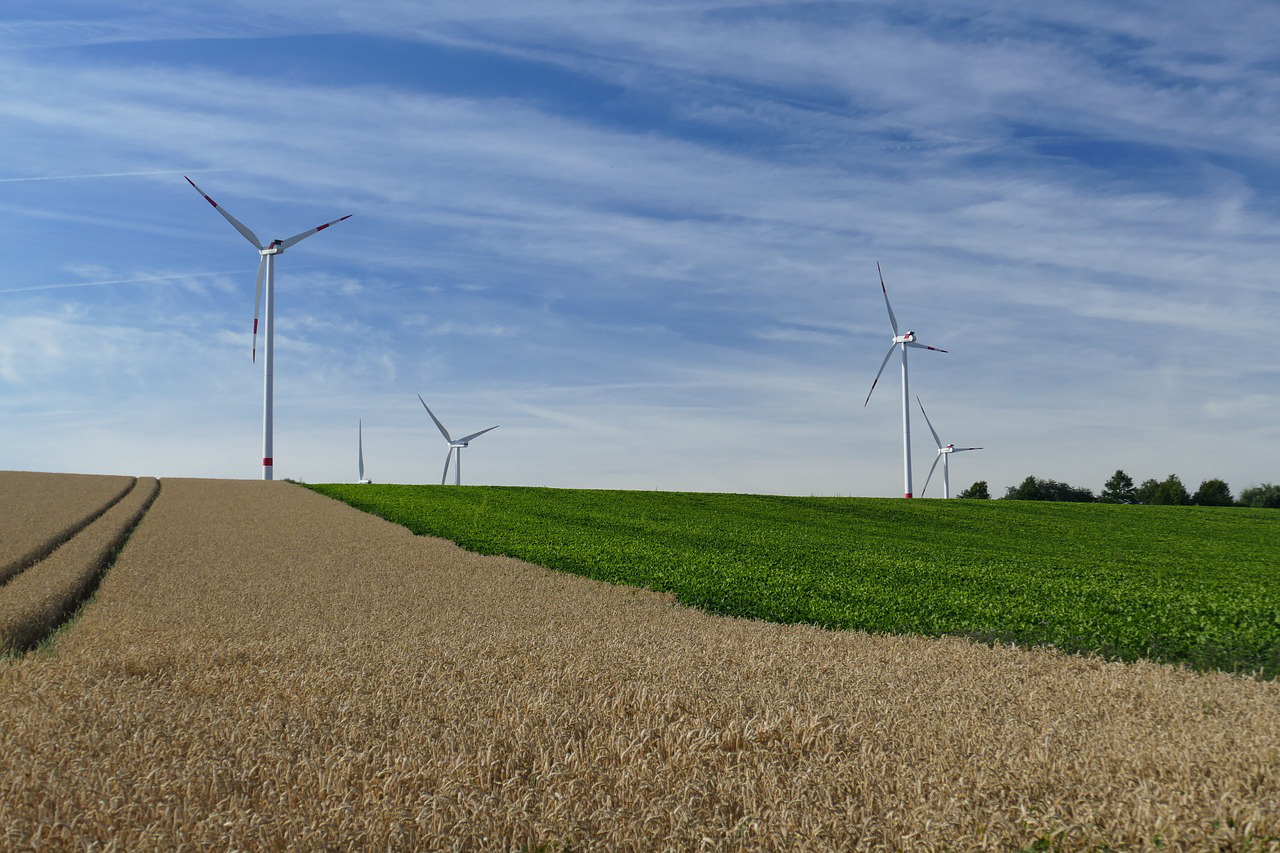 With anti-Europe sentiment rising through Member States, the EU is facing a crisis of faith. The Energy Union provides an argument for continued European integration, with energy democratisation as the key to its success.

The onslaught of shockwaves from the political, economic, and social crises faced by the EU in recent years, most topically the migrant crisis and Brexit’s concerning affirmation of rising right-wing nationalism in Member States, have shaken the EU to its very core. This apparent increase in disenfranchisement with the European project has meant that questions are being raised over the legitimacy and future of the project itself. However, the Energy Union may well have the opportunity to re-ignite the (no longer coal driven) fire that once brought the Member States together.

The Energy ties that bind

Most recent calls for European energy integration stem from former Polish Prime Minister, Donald Tusk’s, fears over Russia’s “energy chokehold” and virtual monopoly over European natural gas supplies, highlighted by the conflict in Ukraine. The concept of the Energy Union has since been re-packaged and taken on as a key political priority of the Juncker Commission to “ensure secure, affordable, and climate friendly energy”.

But unity over energy is no new concept, the European Coal and Steel Community (ECSC) of the early 1950s was a trigger for wider European integration, and the founding of the EU as we now know it.  At that time, in the early post- war period, the European States came together to seek mutual economic prosperity and to ensure lasting peace, with the foresight that agreement over energy would lead to a harmonised European community.

It is therefore somewhat ironic that energy has, to this point, been an area of limited EU level integration, struggling to find consensus in the face of member state sovereignty and powerful national energy companies resisting market liberalisation.

Yet it is abundantly clear that Europe’s main pressure lies in security of supply- it is recognised that most European countries cannot secure their own energy, making Europe as a whole the biggest energy importer in the world. Thus a unified single energy market, particularly in pursuance of increased renewables in the energy mix (which provide inherently non-consistent energy) would help to combat Member States’ most pressing issue. That is not to mention the increased political and economic clout that an Energy Union would bring in the international arena.

Wider benefits of an Energy Union

That is not to say that the Energy Union strategy as it is presently proposed is not without criticism. Its focus on macro-level gas and electricity integration is not likely to confront the crisis of faith that the European project is currently suffering from. While the European citizenship of the ECSC era was seeking peace from arms, the pressures faced today are as much social issues as political ones, necessitating a re-engagement at local level to restore confidence in European level integration.

With aims of diversification, and pursuance of climate and renewable goals, energy is uniquely poised to shift the focus onto local generation and energy democratisation, boosting socio-economic growth within European communities and restoring confidence from its disenfranchised citizens. If the Energy Union tackles this head on, by shifting some focus down to the micro-level, it has the potential to be a catalyst to overcome the divisions appearing between Member States across all sectors, and re-invigorate the whole European project.

The raison d’être of the European project, the added value that Member States gain from being a member, is glaringly clear in the energy arena – concerns over security of supply, increasing pressure to de-carbonise, not to mention increased bargaining power, making it all but obvious that an individual state has a weakened capacity acting alone.

Evidently it will take more than the Energy Union in its current package to reinvigorate faith in the European project, but the potential that it contains to address greater socio- economic cohesion could do. Thus the European Union may have found the counter balance to rising anti-integration sentiments that it desperately needs, which ultimately may become the bargaining chip that it uses to secure its own future against member state notions of ‘’bowling’’ alone.